Lack of casino revenue results in police cars not getting replaced, and a growing number of aging vehicles ending up in the infirmary known as the city garage. 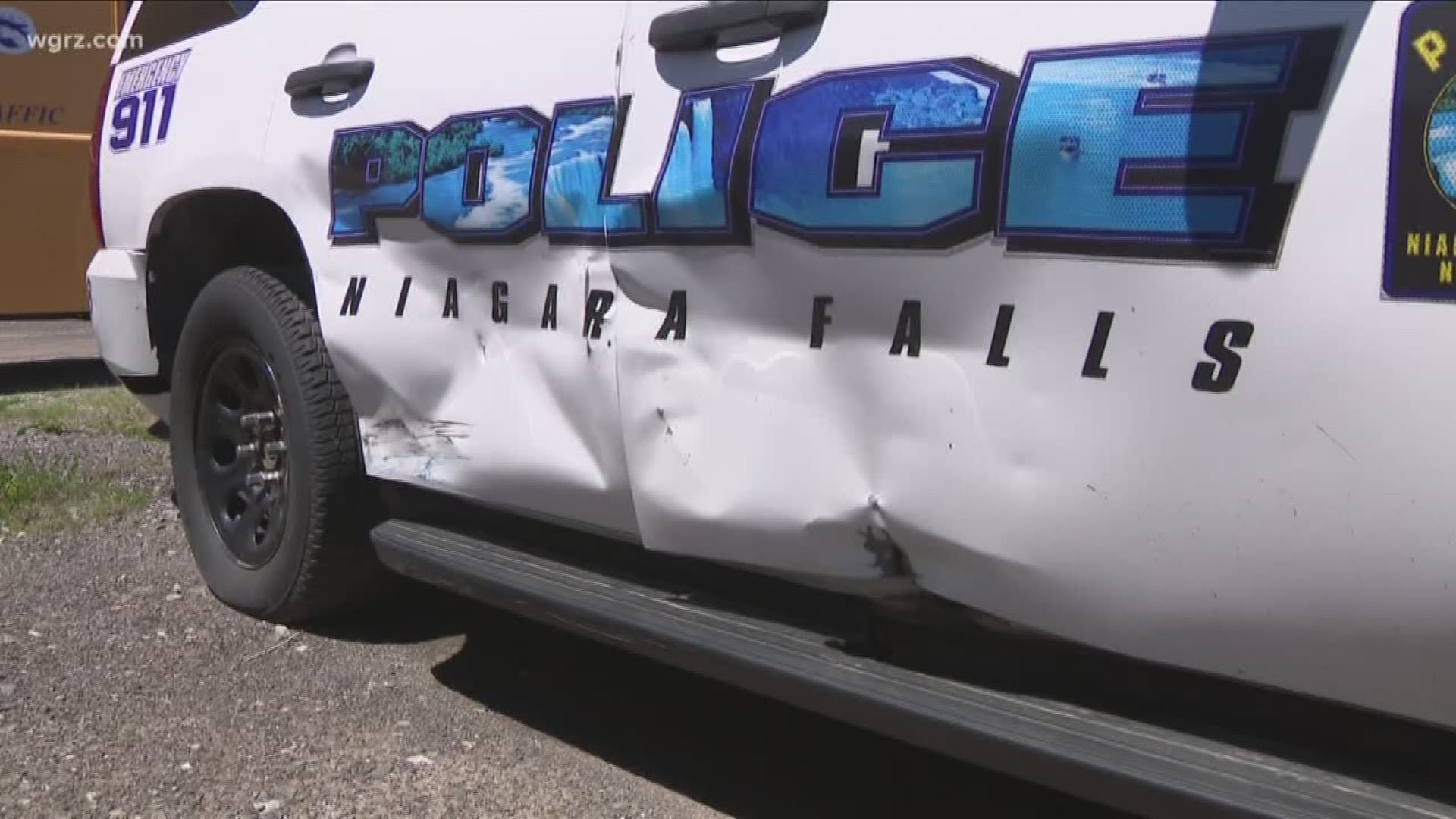 Police say no one is in immediate danger, but they are running low on working vehicles and don't have any money to replace them.

“We're in dire straits with the fleet right now," confirmed Niagara falls Police Captain Michael Trane, who said that there have been times as of late when nearly half the patrol vehicles have been out of service for maintenance or repairs.

Not Your Grandma’s Car

When it comes to police cars, it's hardly the case that they are just “driven to church on Sundays.”

Indeed, they are often used for multiple shifts, round the clock through all types of weather, piling up miles and often driven hard while answering calls.

"They are driven 24 hours a day, pretty much nonstop,” Trane said.

That is why the city ordinarily had been replacing its police vehicles every two to three years.

However, these are extraordinary times financially for the city.

You Can Bet This is Tied to Casino Funds

The casino dispute between the Seneca Nation and New York State has held up tens of millions of dollars in payments to the city for several years. It has left the city without the funds it might normally use to replace police cars.

Though an arbitration panel ruled last month in favor of the state, the Seneca have yet to pay up, talking their case to the U.S. Department of Interior for further review.

That federal agency is expected to render a decision within two weeks.

In the meantime, mechanics at the city garage are plundering old cop cars for parts just to keep what's left of the fleet, which includes vehicles with as many as 175,000 miles on them, in service.

“Those guys are working around the clock, and we’re appreciative,” Trane said.

As the dispute between the Seneca and the state simmered last year, New York Gov. Andrew Cuomo pledged $12.3 million in aid if necessary to help the city make ends meet.

That money, however, has yet to materialize.

“The State is in contact with the Niagara Falls mayor, and our commitment to the city remains firm while we monitor the U.S. Department of the Interior’s review,” said Freeman Klopott, a spokesperson for the State Division of Budget in a statement to 2 On Your Side.

“I’d rather see the check,” said Niagara Falls City Councilman Kenny Tompkins, who says he will seek to tap money from the city’s tourism fund to buy some new police vehicles.

And even if the money dropped out of the sky tomorrow, the city’s police fleet could be a long way from being fully replenished.

"Even if everything went quickly…I would say we would be looking at three months before we saw a car on the road," said Trane, noting the time it would ordinarily take to acquire the vehicles under the state’s public procurement laws, and to get them “upfitted” with all the necessary equipment.

“Until then, we’ll keep the best we can,” Trane said.