Incidents began in early February when CVS in the city market reported the theft of 32 bottles of shampoo worth more than $260. 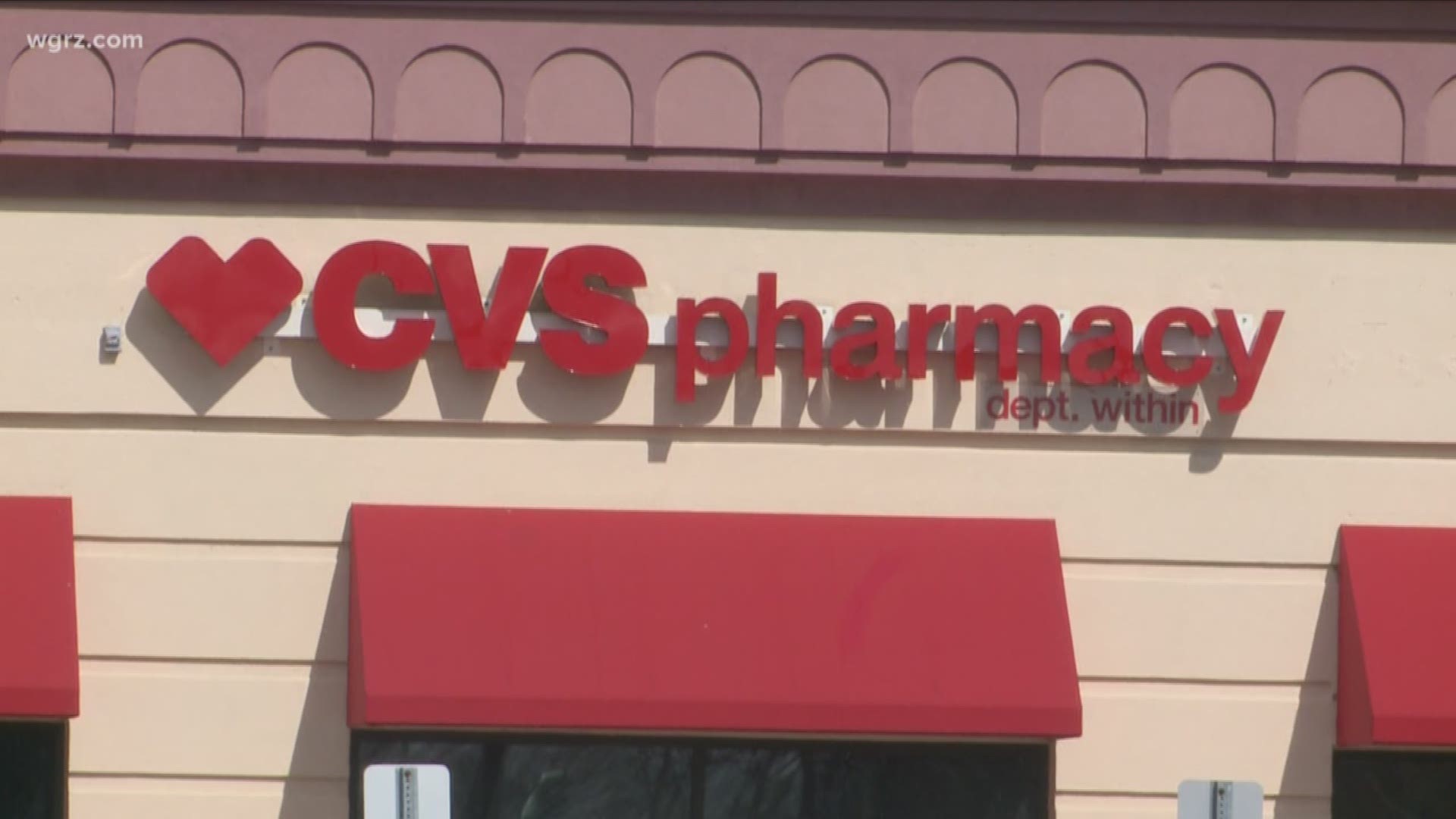 NIAGARA FALLS, N.Y. — Niagara Falls Police believe they have put the cap on the so-called “shampoo bandit," with the arrest of an individual they believe could have been responsible for several thefts of hair care products from drug stores in the same area of the city.

The incidents began in early February when the CVS in the city market reported the theft of 32 bottles of shampoo worth more than $260 by a man who was seen on store video surveillance shoplifting products.

Two days later, another drugstore nearby reported the loss of more than 20 bottles of shampoo worth $170.

“The suspect was identified through the video. And our roving anti-crime unit, which handles a lot of retail crime, identified the guy, and they picked him up," Niagara Falls Police Captain Michael Trane said.

Charged with petit larceny was 42-year-old Shawn Awtry, whom Trane described as having a history of shoplifting.

However, after Awtry's arrest in late February, "The Shampoo Bandit" struck again, at the same CVS in early March.

While he has not been formally charged in that incident, police are investigating whether Awtry was responsible for those crimes as well after he posted bail following his February arrest.

As to why someone might shoplift inordinate amounts of shampoo in particular, Trane remarked, “what tends to happen is some of the less reputable convenience stores will buy this stuff from known shoplifters and sell it on their shelves. And that's happened a few times over the years with different products."

Trane had no trouble remembering similar incidents over the years.

“I can think of two right away,” Trane told WGRZ-TV.

“One was batteries, which are small and can be expensive. That’s why many stores have taken to putting them behind their counters. Another was deodorant, which is even cheaper than shampoo. I also recall that Buffalo was having a problem with a rash of baby formula thefts,” Trane added, noting that if there is a market to peddle ill-gotten goods, thieves will waste no time targeting those items.

VERIFY: Are there toxins in Johnson's baby shampoo?