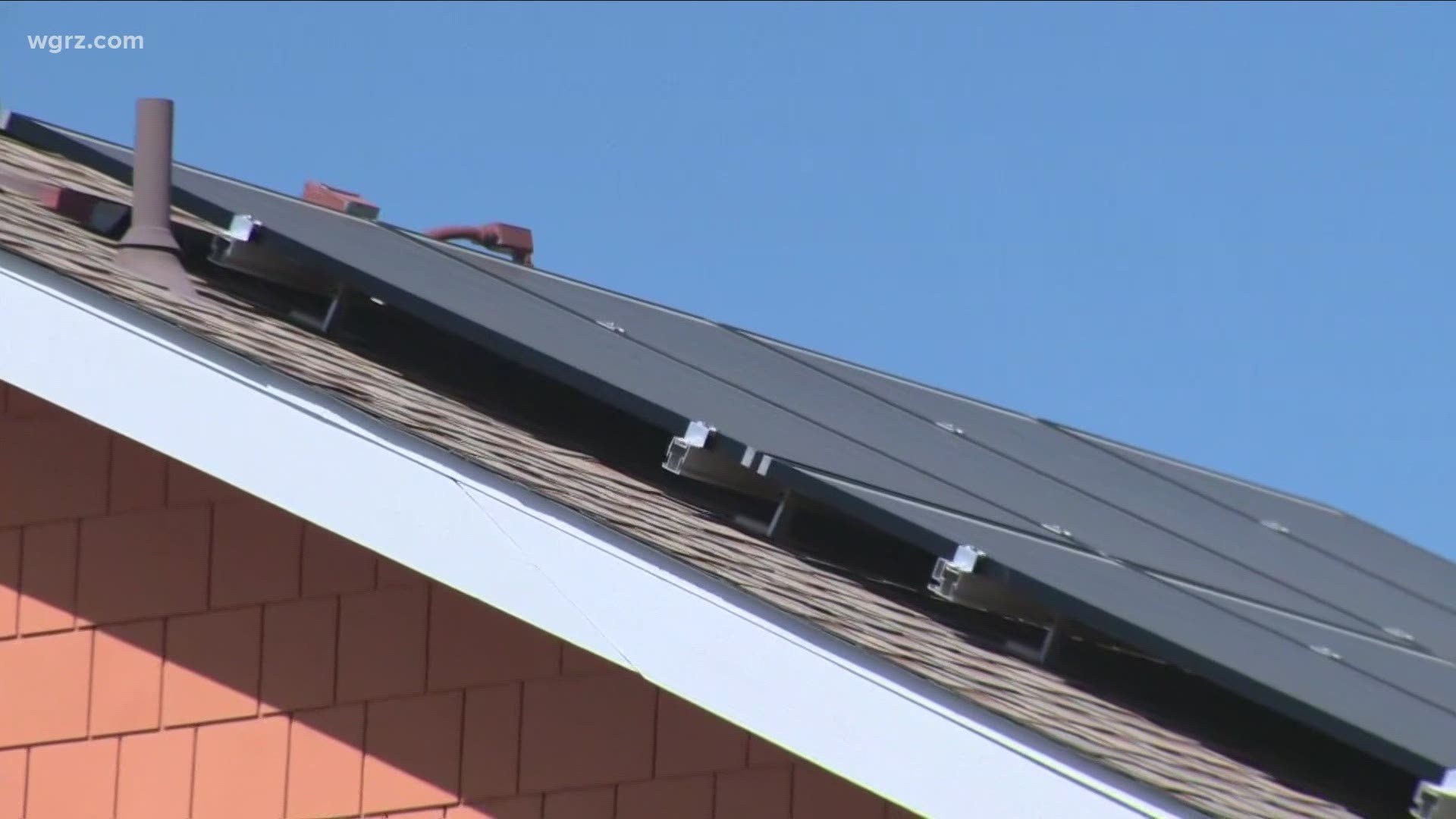 NIAGARA COUNTY, N.Y. — A new bill proposed by legislators in Niagara County would require manufacturers of solar panels to cover the costs of any recycling or remediation that would be caused by solar panels.

"We know like any technology, they failed, they break, they get damaged, and they've got to be recycled," Niagara County Legislator David Godfrey said.

Niagara County has a well-documented history of collecting waste from once cutting-edge technology in the nuclear and chemical industries.

Godfrey says this bill is to prevent a problem before it starts.

"We're working to engage those who benefit from these panels, to make sure that the end of life management is there to take care of them, it doesn't go into the environment," Godfrey said.

According to Godfrey, a similar bill in Washington State has been an effective tool for solar panel deployment and maintenance.

"Those who create the product need to be part of the solution on disposal," Godfrey said. "I've always believed that if you bring contamination into our county, you take it out with you, or if you have proper remediation."

Details of the bill are light right now, but Godfrey says a public hearing will be held to discuss the legislation on April 20. No terms of the mandate have been released, nor have any proposed penalties.

Godfrey admitted that a bill like this could slow solar panel deployment in Niagara County. Currently, there are several large-scale solar farm projects that are being proposed, Godfrey says.

"We're not against green energy at all," Godfrey said. "There's a right place and there's a wrong place, and if this stops them from doing it, great."

A new bill is being proposed in Niagara Co. that would mandate solar panel manufacturers to cover remediation and recycling costs for solar panel waste.

What do you think? Niagara Co. has a well-documented history of nuclear and chemical waste impacting the environemnt. @wgrz pic.twitter.com/fWTbDWN4Ev 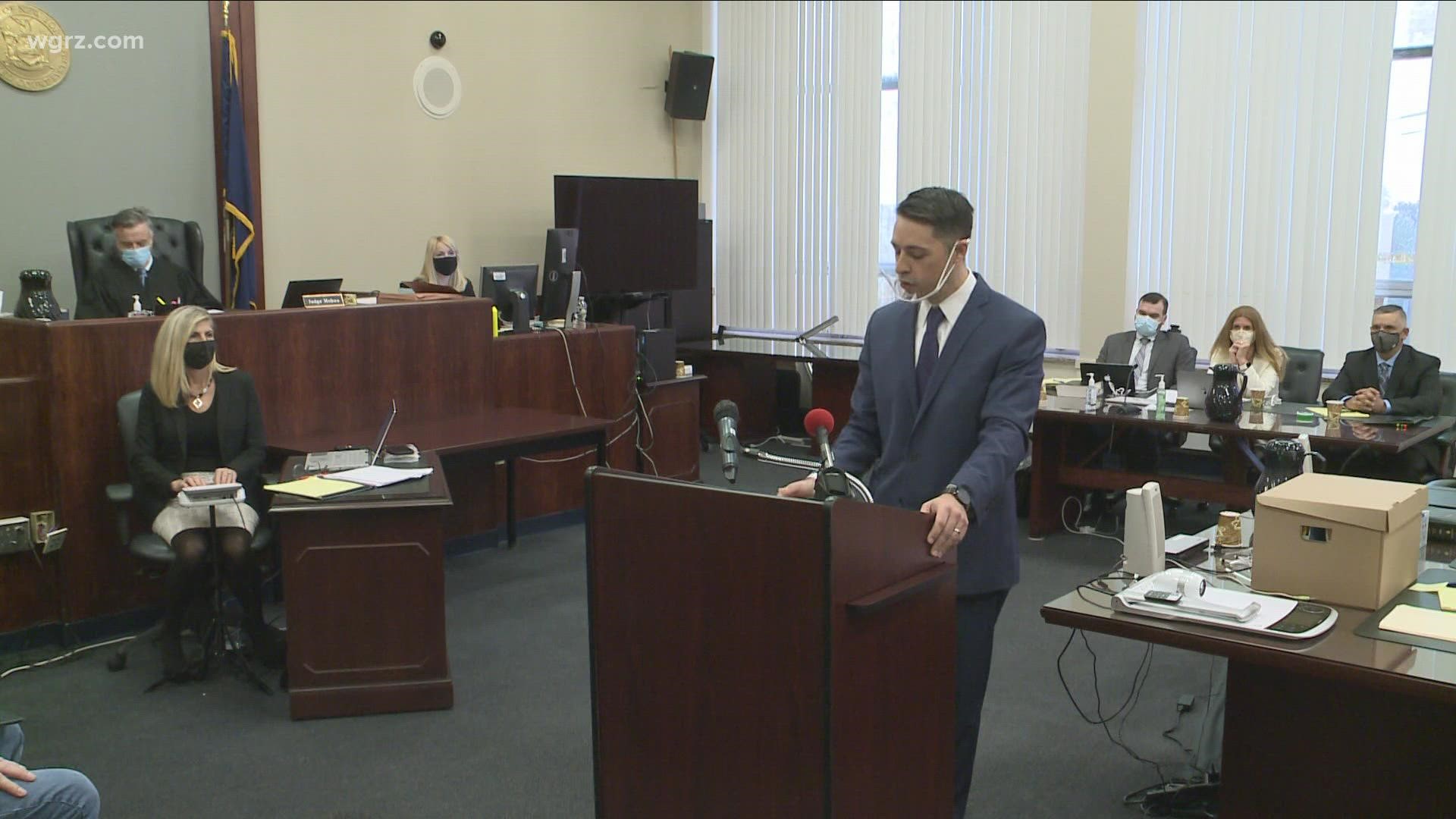