It's a safety plan several years in the making, and the advanced software technology will be a first for schools in Western New York. 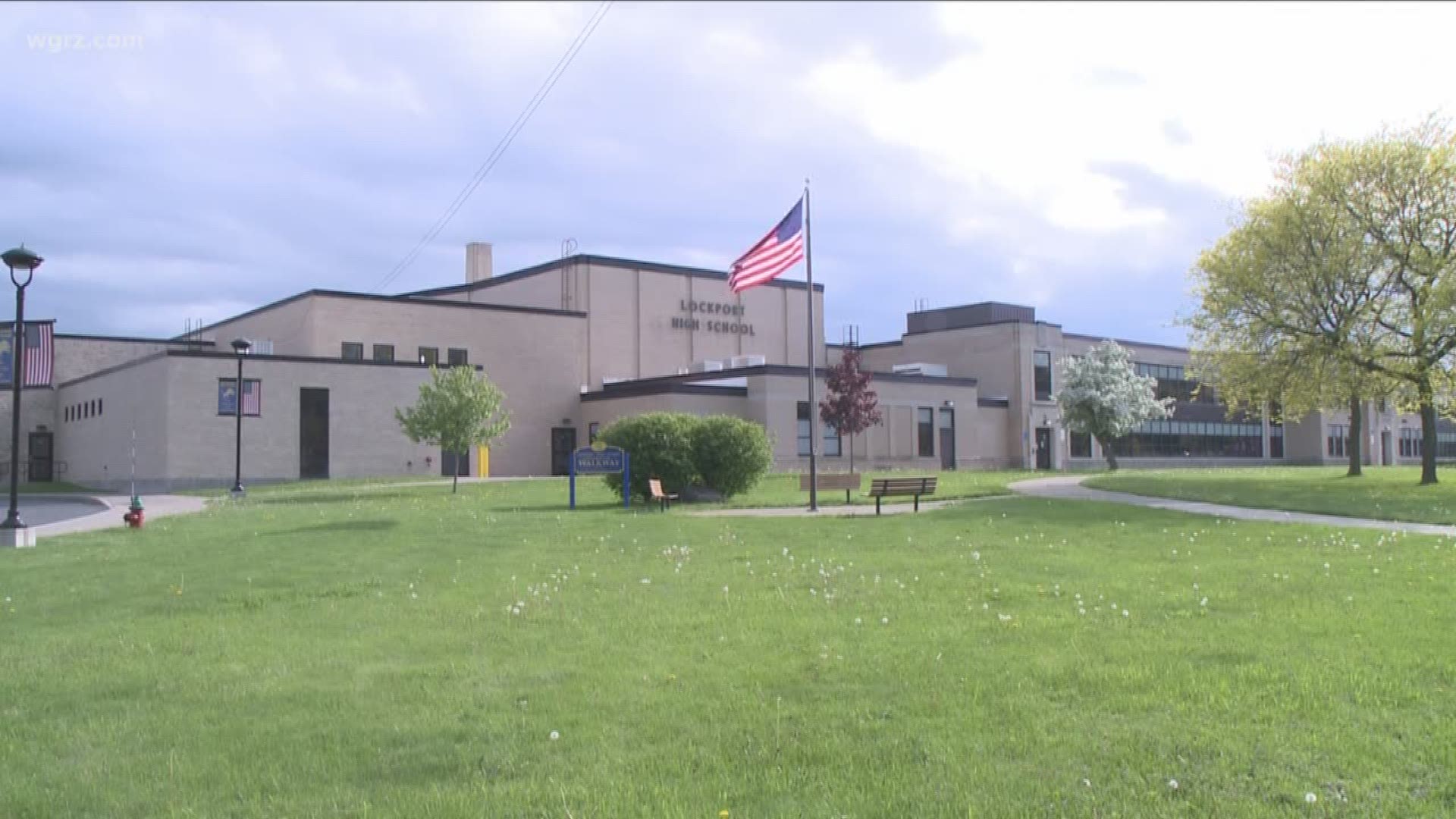 LOCKPORT, NY – The Lockport City School District is getting ready to implement state of the art technology that aims to make its schools safer.

It's a safety plan several years in the making, and the advanced digital technology will be a first for schools in Western New York.

"We've worked with a security consultant right after the tragedy at Sandy Hook Elementary School in Newtown, Connecticut. Several years later, this system that we are look at installing with the cameras was introduced to the Lockport City School District,” said superintendent Michelle Bradley by phone on Sunday.

Lockport schools have had security cameras for a long time; Some of them, though, will be replaced by new cameras that will work together with software by SN Technologies to provide facial recognition.

"We're going to be able to recognize unwanted individuals, sex offenders, expelled students, you know, all of those types of things,” said Tony Olivo, a security consultant with CSI Group who works with school districts on safety plans.

The high-tech security will be the first of its kind in Western New York because Lockport City School District is among the first in New York State to have its security plan approved and paid for the Smart Schools Bond Act of 2014. It was a referendum passed by New York Voters to provide state aid to school districts taking initiative to be safer.

When the software detects a threat, it will automatically notify officials.

Bradley says in recent years, the district renovated the main entrances of all the schools to secure them better but wanted to continue being proactive.

In addition to facial recognition, the video software may also be able to catch guns in people's hands.

"What we did is identify the 10 most commonly used weapons that were used in mass shootings over the past 20 years,” Olivo said.

There are dozens of school districts across the state still waiting for their security plans to be approved under the Smart Schools Bond Act.

According to Olivo, Depew Union Free School district is among the ones who have submitted a plan and are still waiting.