County Legislator John Syracuse says that, so far, Governor Cuomo's office is holding up its end of the bargain. 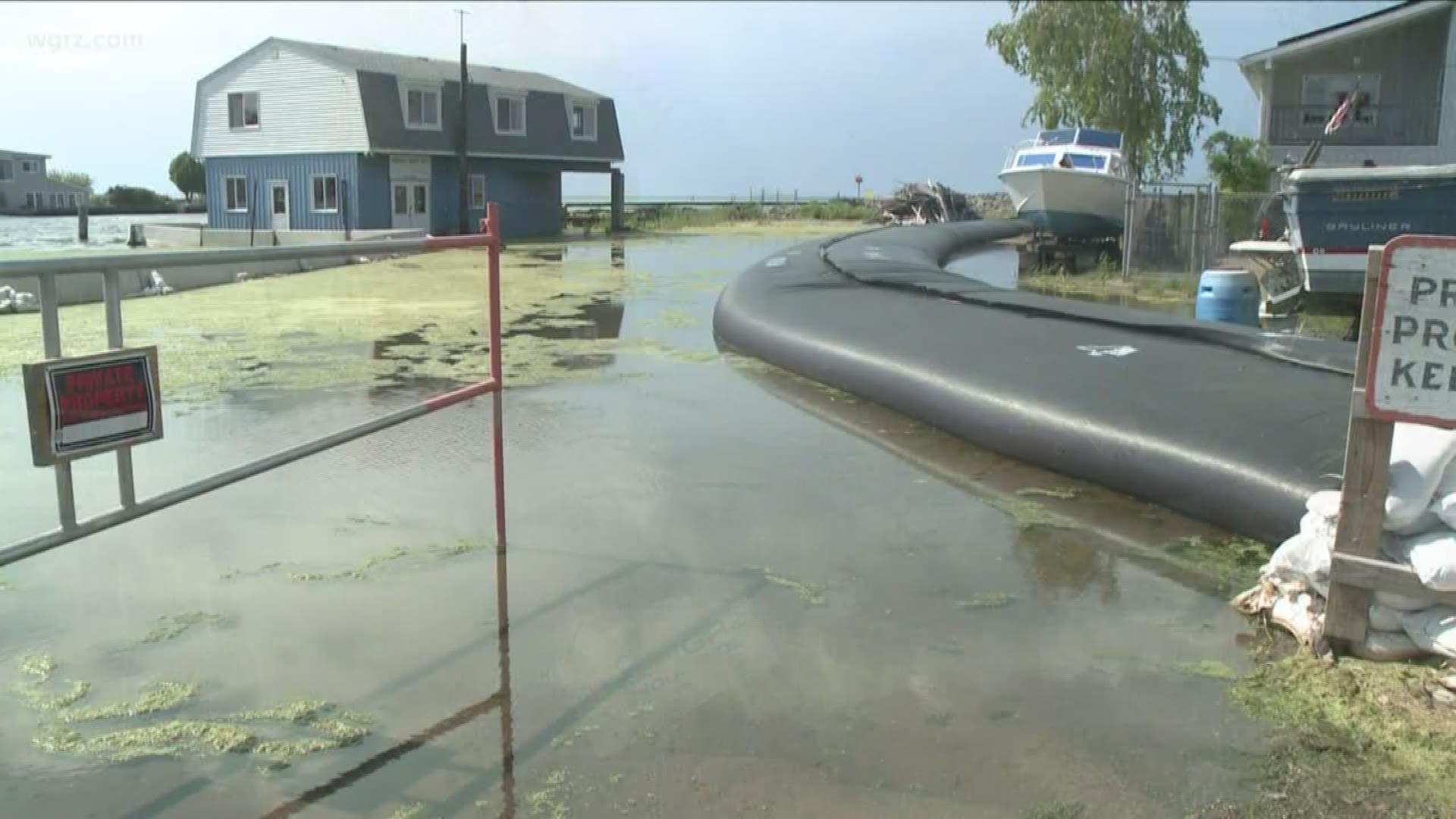 OLCOTT, N.Y. — High water levels are once again leaving a path of destruction in Niagara County.

Dave Hedley told 2 on Your Side the ongoing flooding has left his 100-year-old family business with major obstacles to overcome.

"We've had about 35 docks that are underwater. That's a total of about $85,000 a year in lost income, and this is the second year out of three years that this has happened," said Hedley, the owner of Hedley Boatyard.

However, Hedley said he finally feels like the state understands it needs a long-term solution to fix the shoreline.

In May, the governor launched the Lake Ontario Resiliency and Economic Development Initiative, also know as REDI.

The goal of the program is to find a long-term solution to harden Lake Ontario waterfront infrastructure.

Niagara County leaders said representatives with the state have been in contact with them already and were in town to hear their concerns and discuss a plan as recently as Wednesday.

Syracuse said, "We've been looking for some type of outer harbor breakwater for years, and right now I think the governor recognizes that he's the lead on this, and he's taking charge."

Syracuse and Hedley said they're optimistic the governor's office is addressing the needs of communities along the shoreline, but now they want to see those plans take shape.

Reporter: "What's the number one thing you want to see change moving forward?"

Hedley responded: "The number one thing — I wanna see a break wall out here at the end of our peers. That should've been done 80 years ago to calm this harbor down."