State Senator Tim Kennedy (D) has proposed a bill that would let children under 18 play games of bingo with cash prizes, as long as their parents are there. 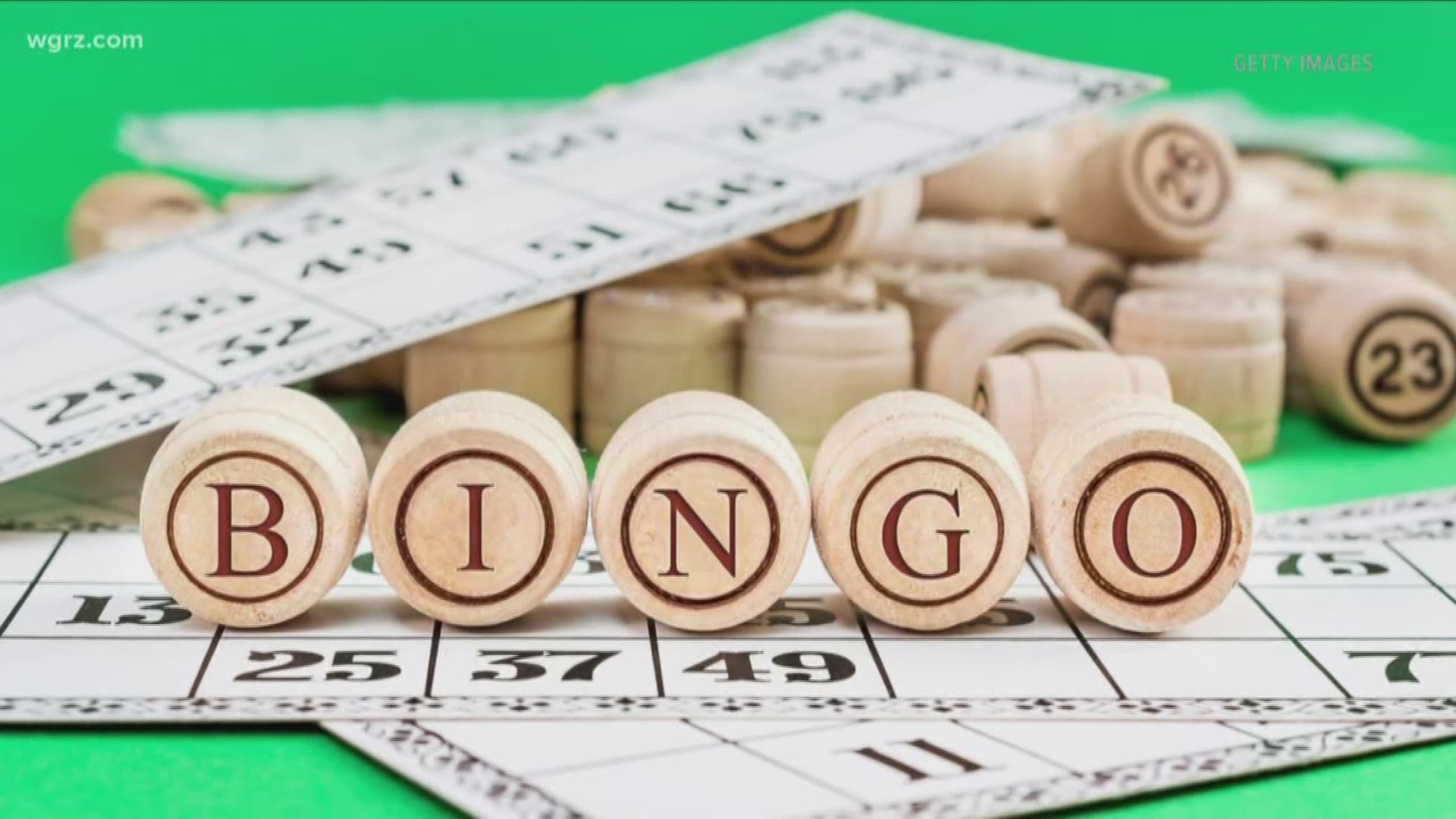 BUFFALO, N.Y. — A Western New York state senator is trying again to open up games of cash bingo to minors.

State Senator Tim Kennedy (D) has proposed a bill that would let children under 18 play games of bingo with cash prizes, as long as their parents are there.

It would reverse a law that took effect three years ago banning minors from playing,  which the NYS Gaming Commission says put it in line with minimum ages for other kinds of gambling.

"This legislation was truly born out of demand by constituents throughout my district and across New York State, who have fond memories of their grandparents and parents taking them to bingo at a church or community center for a night of fun with neighbors and friends," Kennedy said in a statement. "Unfortunately, a 2017 change in state law now prohibits minors from attending these events. This legislation, which would reverse that ban so that families can enjoy this pastime together as they have for decades, has previously passed the Senate, and I'm hopeful the Assembly will also bring this to the floor for a vote this year."

Kennedy proposed the bill last year and it passed the Senate, but didn't get out of the Assembly.

You can read the proposal here.