Sports betting: What will it mean for New York

New York lawmakers and Gov. Andrew Cuomo approved language in 2013 that would allow for wagering on athletic events in the event that the federal sports-gambling ban was struck down by a court. 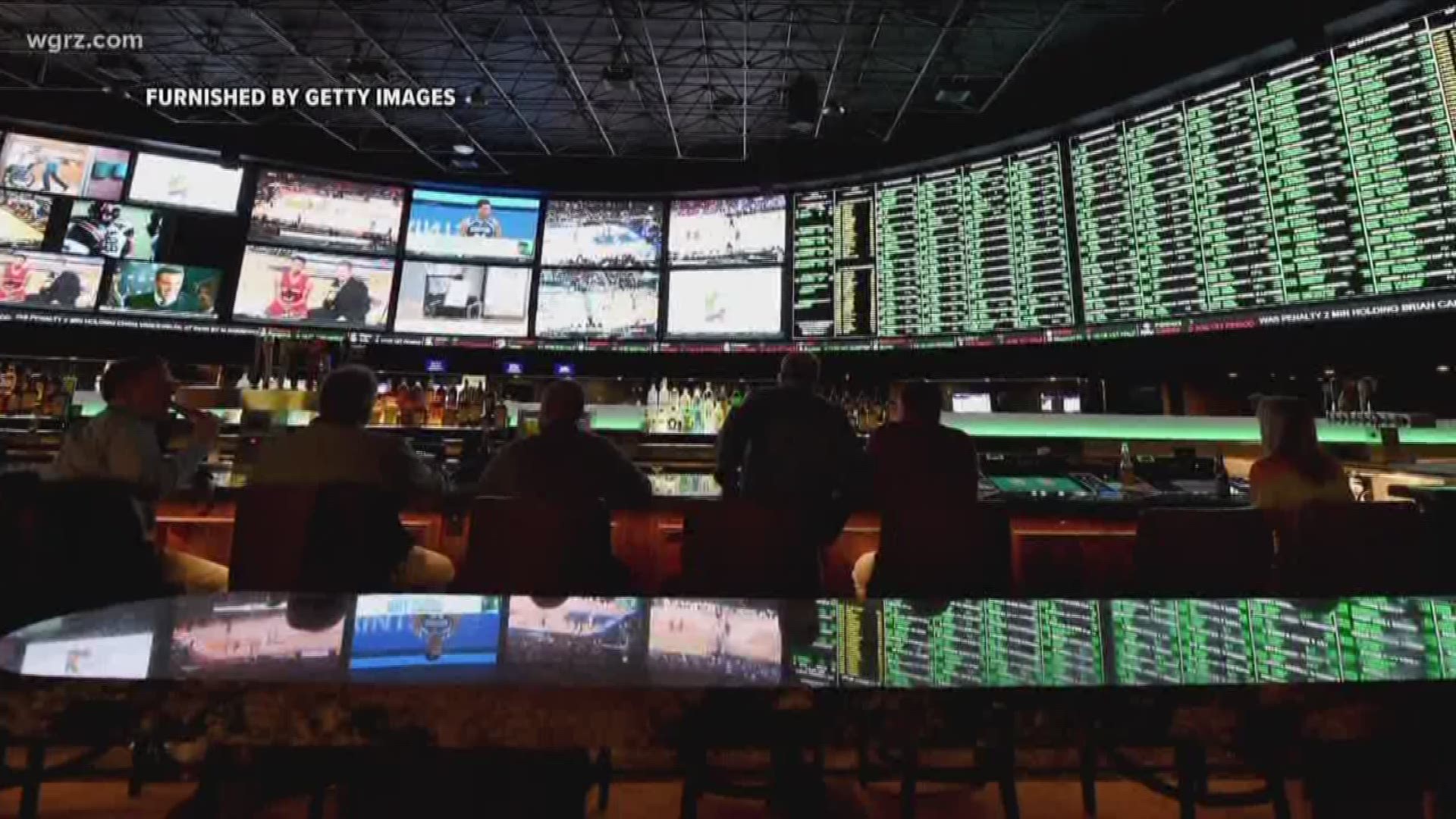 New York lawmakers and Gov. Andrew Cuomo approved language in 2013 that would allow for wagering on athletic events in the event that the federal sports-gambling ban was struck down by a court.

That happened Monday when the Supreme Court ruled in favor of the state of New Jersey, which had challenged whether the federal ban was constitutional.

"Congress can regulate sports gambling directly, but if it elects not to do so, each State is free to act on its own," Justice Samuel Alito wrote in the court's opinion.

New York's 2013 law was part of a measure to site up to seven private casinos statewide, which also required voters to approve a separate state constitutional amendment.

A portion of that state law allowed those casinos — only four have opened up so far — to operate sports books after "there has been a change in federal law authorizing such" or unless a proper court rules "that such activity is lawful."

But the private casinos — which include the Resorts World Catskills in Sullivan County, Tioga Downs in the Southern Tier and the del Lago Resort & Casino in Seneca County — won't be able to start taking sports bets immediately.

The state Gaming Commission will be tasked with coming up with regulations to govern sports betting and each casino will have to get approval from the commission before taking wagers.

The 2013 law, meanwhile, does prohibit any sort of mobile wagering. Anyone placing a bet would have to do so in person.

It also prohibits betting on any collegiate sporting events that take place in New York or involving a team based in the state.

2 On Your Side's Scott Levin sat down with local defense attorney Paul Cambria to get his take: 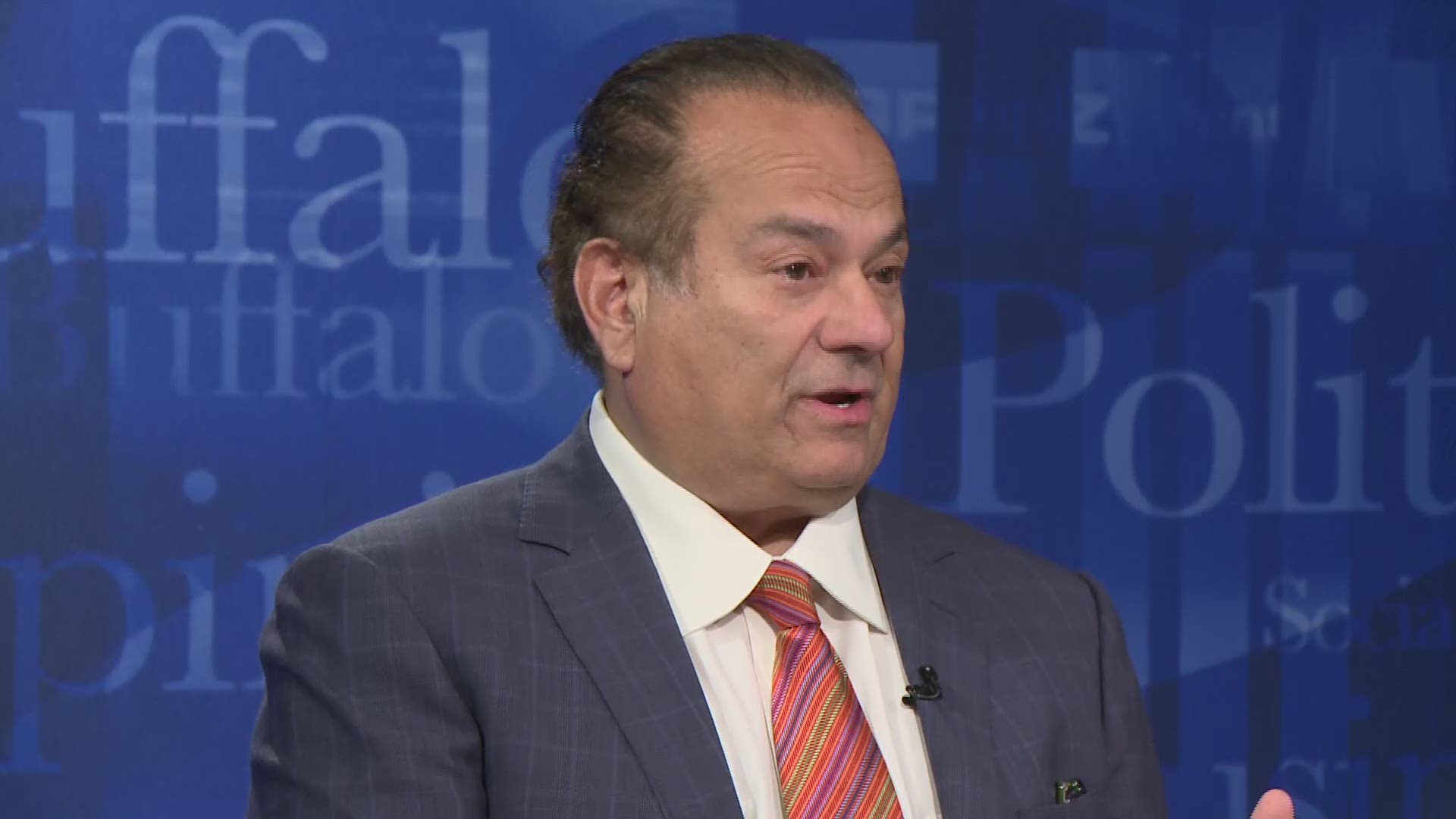 State lawmakers, meanwhile, have raised the possibility of passing a new, more comprehensive law on sports gambling before ending their annual session next month.

Assembly Racing Committee Chairman Gary Pretlow, D-Mount Vernon, said he expects the state Legislature to pass a new law before the session ends in June that would extend sports betting to the state's racetracks with video-lottery terminals and allow the facilities to take bets on games through mobile devices.

The current law only allows it to be on site at the four upstate casinos.

Pretlow said the Supreme Court ruling is good news for New York. The state will get a cut of the betting, and the money will go to help fund education, he said.

Also, he added, "Now the betting public will have the protection of law and won’t be cheated. It will be done honestly."

The bill also included a .25 percent "integrity fee" that casinos would pay to professional sports leagues and the NCAA for each wager placed on their sporting events.

“I am confident that working together with my colleagues in both the Senate and Assembly, we can have a bill ready for Governor’s signature by the end of the session," Bonacic said Monday.

The casino already has a sports bar equipped to be turned into a sports book betting parlor.

“The SCOTUS decision is good news given Resorts World Catskills is one of the few New York state venues that can be authorized to host sports book betting," Degliomini said.

"The ruling has the potential to transform how Americans bet on sports."