The report involves claims by Alyssa McGrath, who said the governor made comments about her looks and offered suggestive comments and her and another woman. 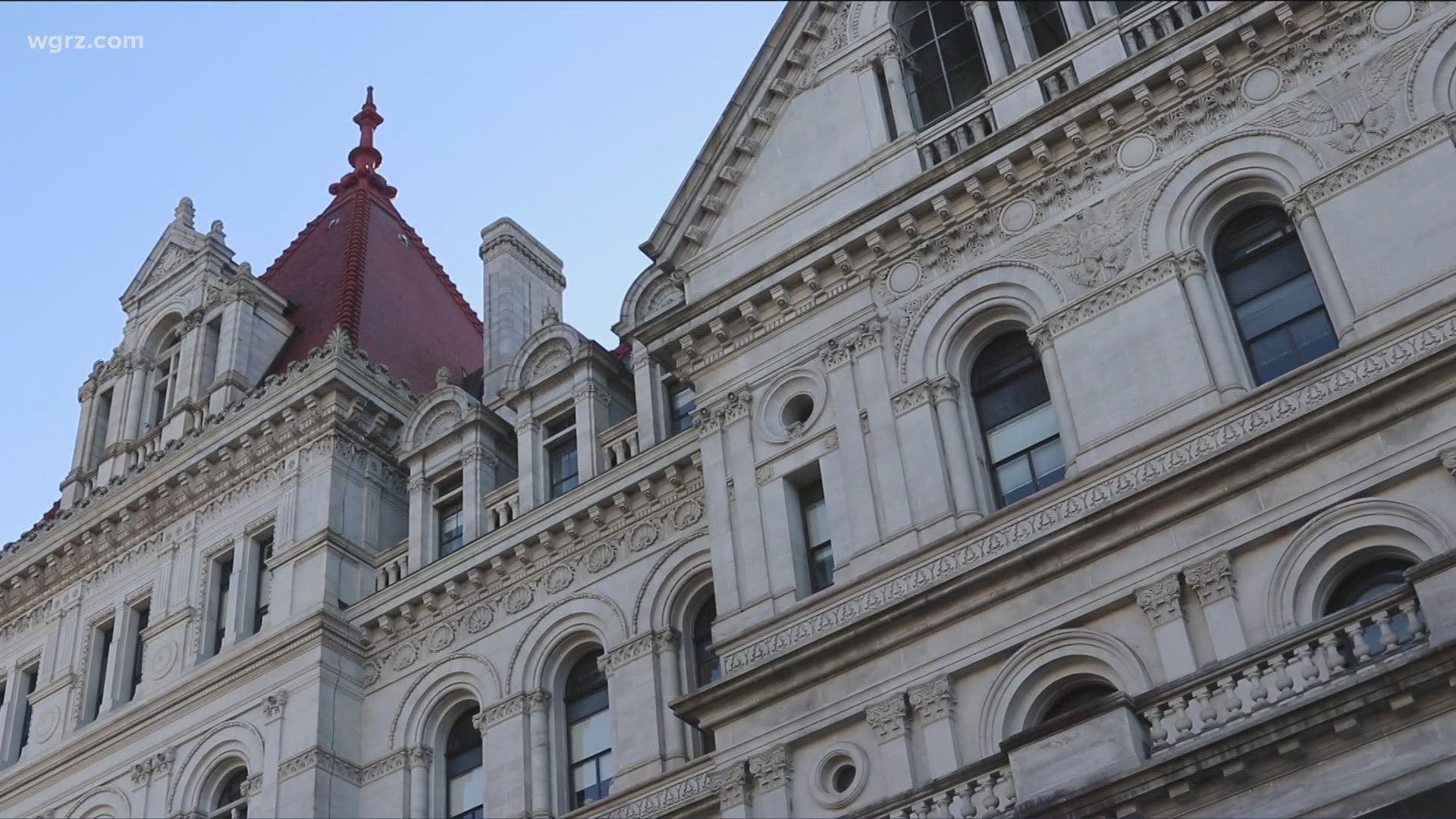 ALBANY, N.Y. — Another allegation of sexual harassment by Gov. Andrew Cuomo surfaced on Friday, when the New York Times reported claims by a current aide.

The report involves claims by Alyssa McGrath, who said the governor made comments about her looks and offered suggestive comments and her and another woman, an executive aide, who worked in the office.

One of the details the 33-year-old McGrath offered in the New York Times report involved Cuomo making a comment about a necklace that dangled down her shirt.

Earlier this week, one of Cuomo's sexual harassment accusers met with investigators working for the state attorney general's office for more than four hours Monday via Zoom.

A lawyer for Charlotte Bennett says that during the interview she revealed new details about Cuomo's behavior and a "sexually hostile work environment." Bennett also provided investigators with 120 pages of records.

Cuomo, a Democrat, has said that he will cooperate with the investigation. His office didn't immediately comment Monday when asked about Bennett's interview.

Bennett says Cuomo quizzed her last June about her sex life and inquired about her willingness to have a sexual relationship with an older man.