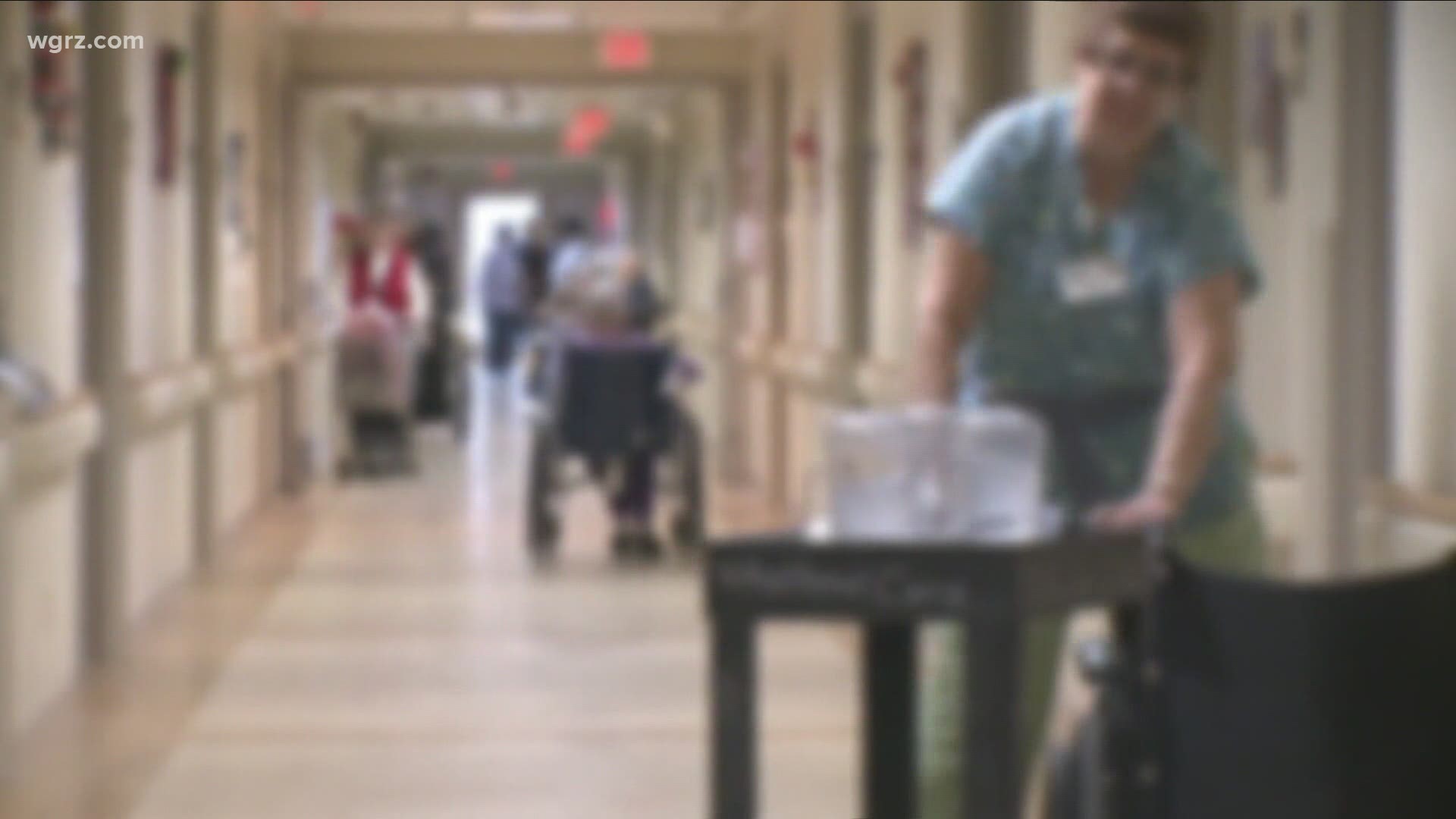 The article states the governor's most senior aides prevented state health officials, including the commissioner of the NYS Department of Health Dr. Howard Zucker, from releasing the actual number of nursing home deaths to the public or share with state lawmakers.

Among the findings during their investigation was that the New York State Department of Health's publicly reported data may have undercounted COVID-19 related deaths.

During the attorney general's initial investigation, they found several areas of concern that include:

The investigation also showed many nursing homes failed to comply with critical infection control policies that put residents at an increased risk of harm.  Among the findings:

At that time, Dr. Zucker said the claim that the state undercounted COVID-19 deaths was not true. He also said the report contradicts itself on this.

He wrote in part, "The word 'undercount' implies there are more total fatalities than have been reported; this is factually wrong."

Dr. Zucker said the report's findings that nursing home operators did not follow the state's infection control protocols are consistent with DOH's own investigation. He added that violation of the protocols is "inexcusable" and that the DOH has already issued 140 infection control citations and more than a dozen immediate jeopardy citations.

The governor's office was further scrutinized following comments made by Secretary to the Governor Melissa DeRosa, as reported by the NY Post.

DeRosa issued a statement in February regarding her comments to lawmakers:

On Wednesday night Elkin Abramowitz, the legal counsel for the Governor’s office, issued a statement:

“The whole brouhaha here is overblown to the point where there are cynical suggestions offered for the plain and simple truth that the chamber wanted only to release accurate information that they believed was totally unassailable.

“The chamber was never satisfied that the numbers that they were getting from D.O.H. were accurate.

“The chamber responded to the D.O.J. request with what they deemed to be totally accurate numbers. They didn’t want to have a public debate about other numbers at the same time.

“What’s going on in the press now is exactly what the chamber wanted to avoid while William Barr was A.G.

“(The Governor) was interested in putting out only accurate information to highlight the contrast between Albany and Washington."