State lawmakers announced they're putting forward legislation that would mandate all grease trap lids be metal and locked. 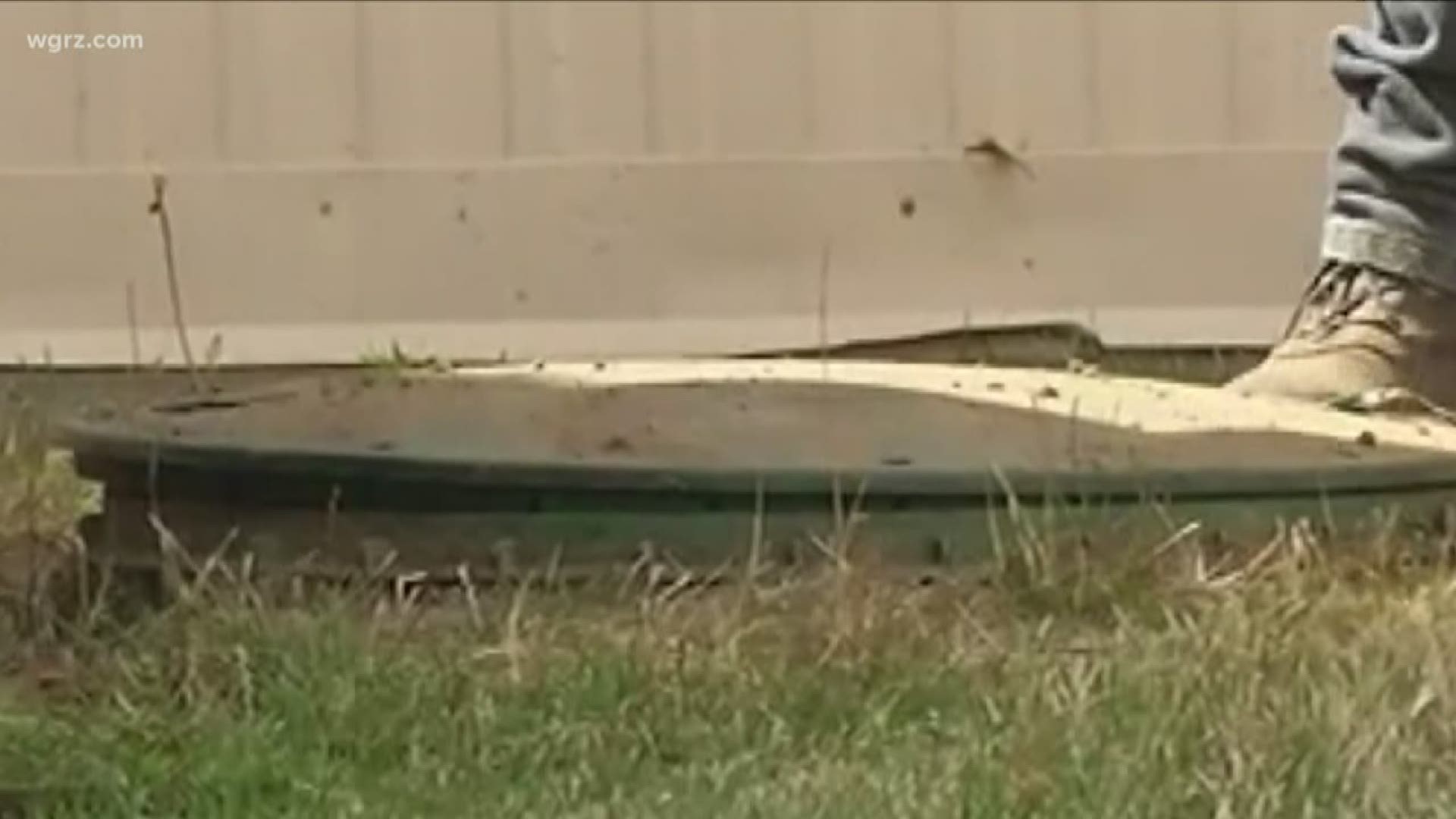 BUFFALO, N.Y. — Earlier this summer, a 3-year-old boy died after he fell into a grease trap at a Tim Hortons in Rochester.

That grease trap was covered by only an unsecured plastic lid.

Ther are no laws in place to regulate them for safety hazards.

A group of local state lawmakers want to change that. They announced Friday, they're putting legislation forward that would mandate all grease trap lids be metal and locked, that they be inspected every year and that restaurants put up warning signs near them.

"These manhole covers can often appear similar to sanitary lines, and as most kids growing up playing in the streets, you don't think you're going to through a sanitary line manhole. Whereas if these happen to be unsecured, you certainly could. And that's one of the reasons we want to make sure children and also parents that have a standardized sign to make them more aware of their surroundings in these types of esrablishments," said Assemblywoman Jamie Romeo.

Monroe County's legislature unanimously passed a similar law this week, and the County Executive is expected to sign it at the end of the month.