James said on Friday she can't tell if she'll ultimately prevail, but she believes it's likely she can get an preliminary injunction to lift the stay on applications 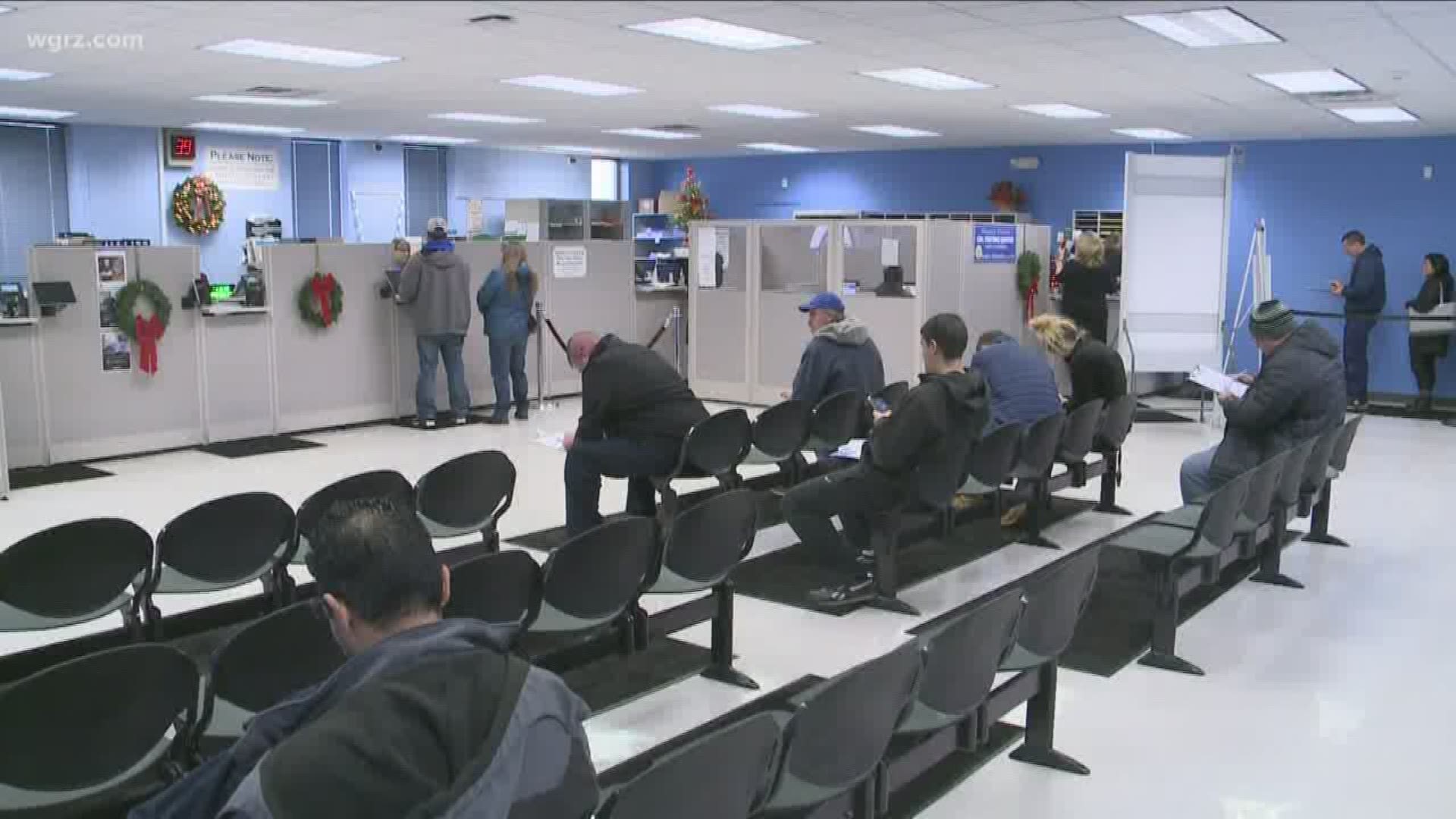 James said on Friday she can't tell if she'll ultimately prevail, but she believes it's likely she can get an preliminary injunction to lift the stay on applications, so they can resume to be while the case makes its way through the court system.

The federal government says because that law, which grants driver's licenses to those who live in the country illegally, also contains a prohibition against sharing Department of Motor Vehicles data with federal law endorsement, it suspended applications for programs such as NEXUS, which it claims it needs to help process those applications.

"These Trusted Traveler programs require that individuals sit down for and interview, that you have a passport, that you give fingerprints, that you be vetted," James said. "And so my question to you is, in addition to all of that information, the vetting process requires that you get all the information to protect the homeland. So we don't believe it's related, that there is any rational basis connected to the security of the homeland." 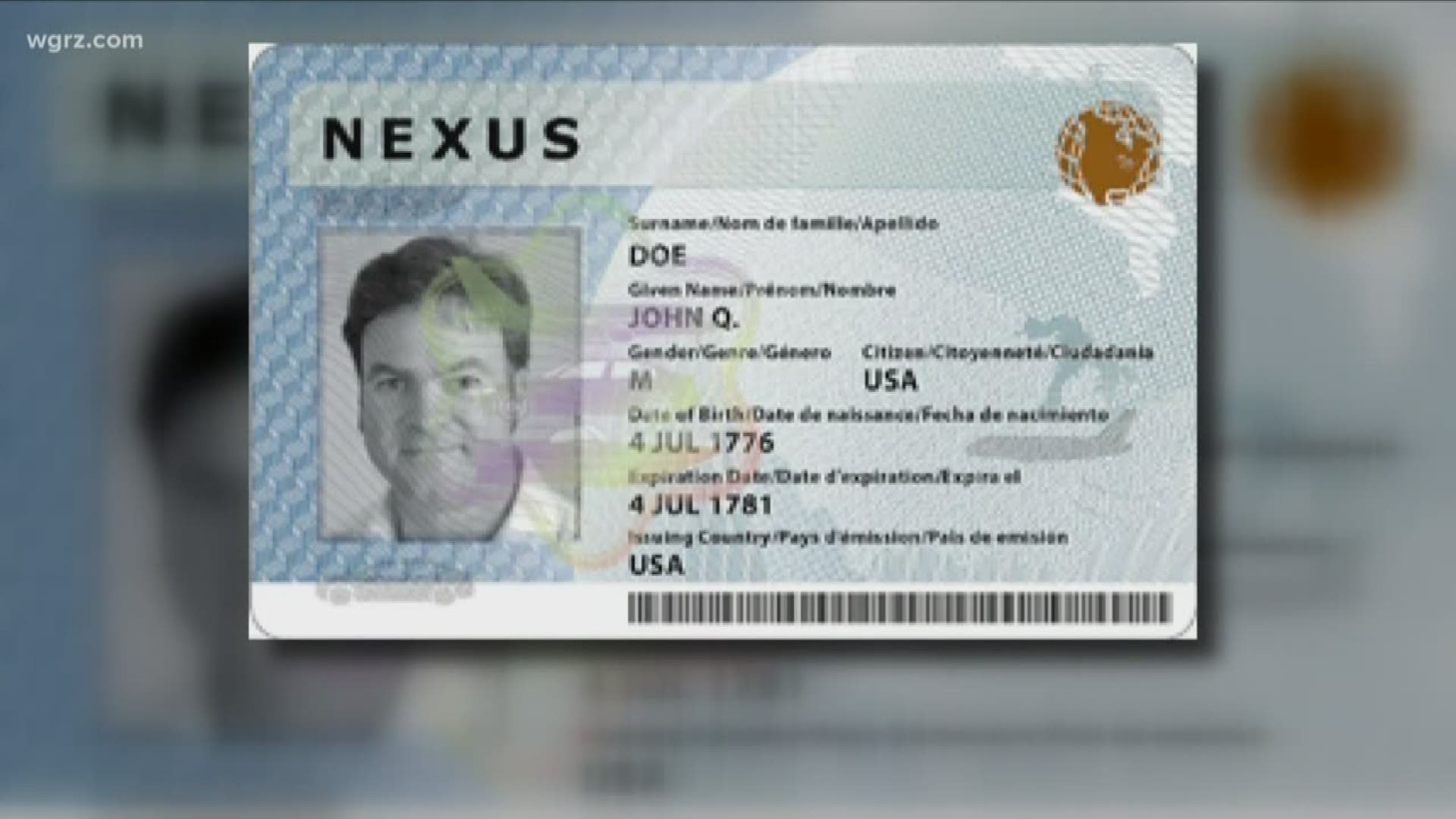 James hopes to gain a preliminary injunction against the action taken by Homeland Security, so that at least the applications for NEXUS and other trusted traveler programs can resume being processed as the case ultimately makes its way through the court system.

James says the Trump Administration is singling out New York because it failed to support President Trump in the last election.

James ran on a platform of getting President Trump removed from office, and she has filed numerous lawsuits against his administration.

But she says it's the president who is playing politics in this case.

“This is political retribution, plain and simple," James said. "And while the president may want to punish New York for standing up to his xenophobic policies, we will not back down,” James in a released statement. “We plan to take legal action and sue the Trump Administration for its unfair targeting of New York State residents.

"This new policy will negatively impact travelers, workers, commerce, and our economy, so we will fight the president’s shortsighted crusade against his former home. We will not allow New Yorkers to be targeted or bullied by an authoritarian thug."

Added New York Governor Andrew Cuomo: “Time and time again President Trump and his Washington enablers have gone out of their way to hurt New York and other blue states whenever they can as punishment for refusing to fall in line with their dangerous and divisive agenda. The Department of Homeland Security’s decision to ban New Yorkers from the Trusted Traveler Program is yet another example of this administration’s disrespect of the rule of law, hyper-partisan politics and use of extortion. There is no rational basis for this politically motivated ban, and we are taking legal action to stop the federal government from inconveniencing New Yorkers to score political points." 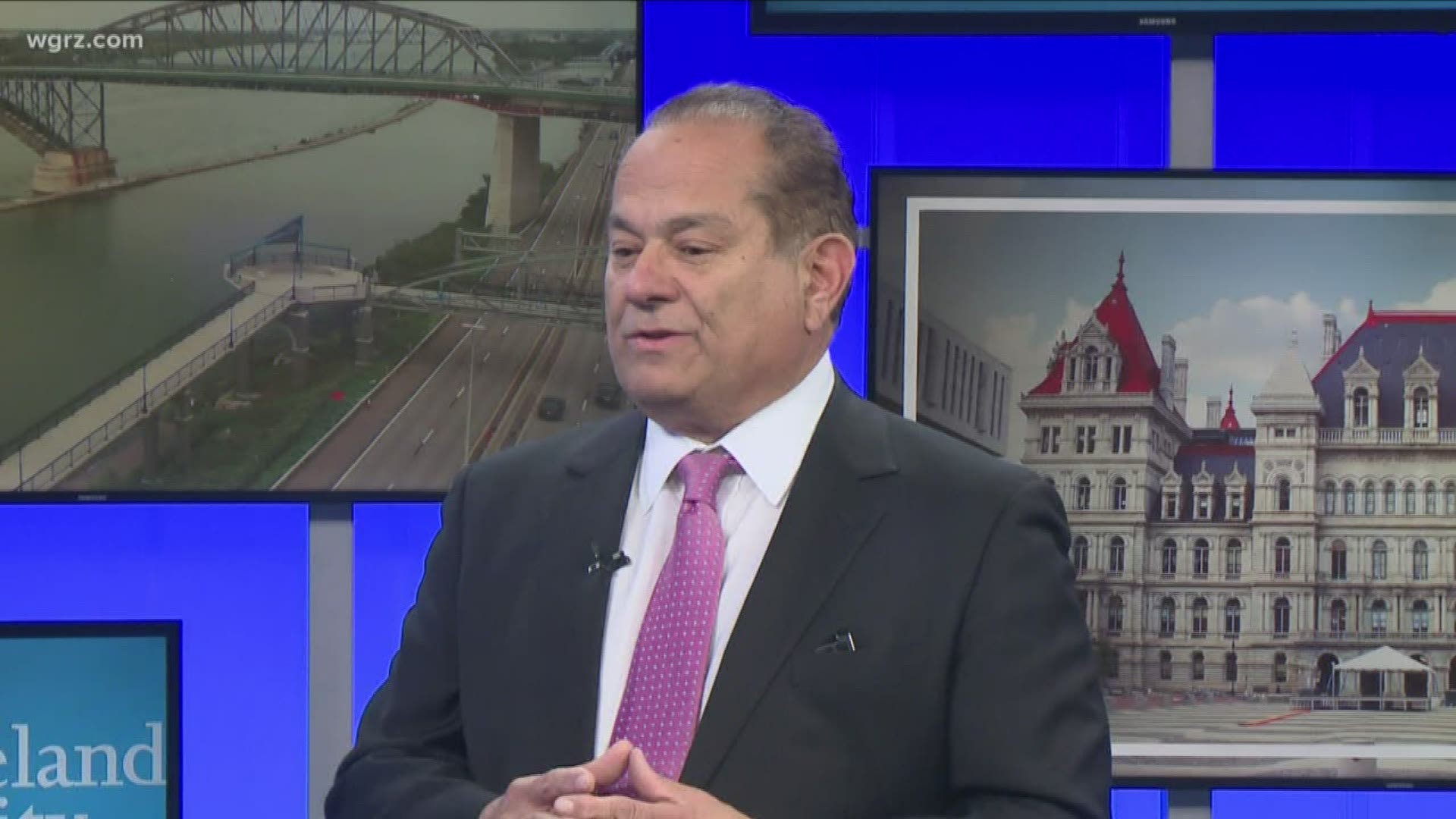