Senator John C. Liu (D-NY11) is sponsoring the bill to amend a vehicle and traffic law by adding the pedestrian provision. 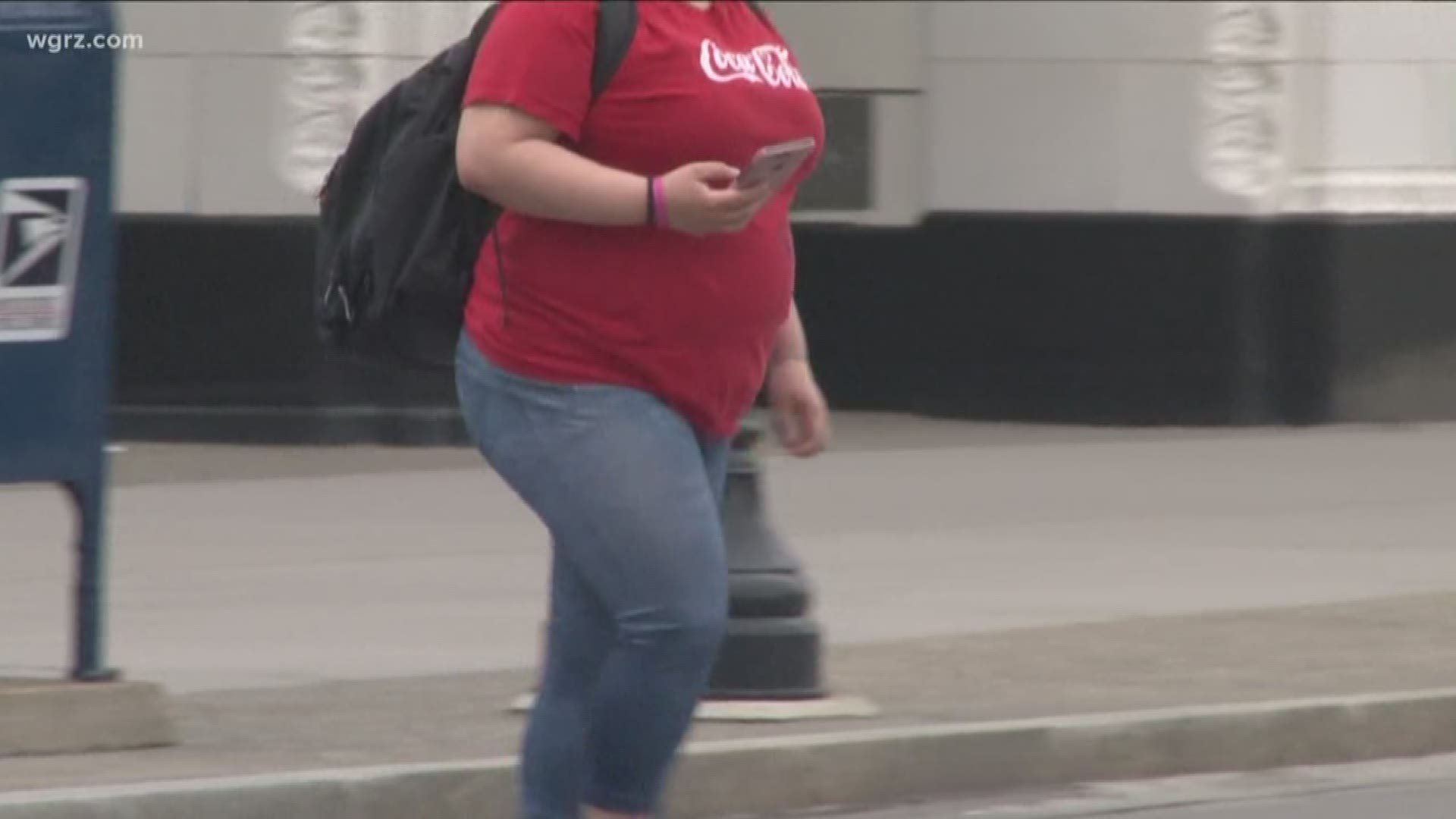 ALBANY, N.Y. — A New York State senator is proposing a bill that would prohibit pedestrians from using an electronic device while crossing roadways.

Senator John C. Liu (D-NY11) is sponsoring the bill to amend a vehicle and traffic law by adding the pedestrian provision.

If passed, the law would prohibit the use of any hand-held electronics, including cellphones while crossing a roadway, unless the electronic device was being used to communicate with emergency officials.

According to the proposal, the National Safety Council has begun tracking "distracted walking" injuries.   They say in 2000, about 500 incidents were reported, but in 2011, that number grew to more than 2,000 incidents, with many of them related to falls.

The proposed bill will head to the Committee on Transportation for review.

State Senator Tim Kennedy is the chair of the Senate Transportation Committee. He said Thursday that while he has not read the entire bill, he doesn't support the overall goal of cracking down on the use of electronic devices while crossing the street. Kennedy calls the bill an "overreach" and doesn't think the bill has merit. Kennedy says unless Liu can make a compelling case for bringing the bill to the committee floor, Kennedy will not allow a vote on it.

So, to the people who are not in favor of this bill, there's a good chance the bill won't become law.