Current directives on the COVID-19 pandemic will remain in place. 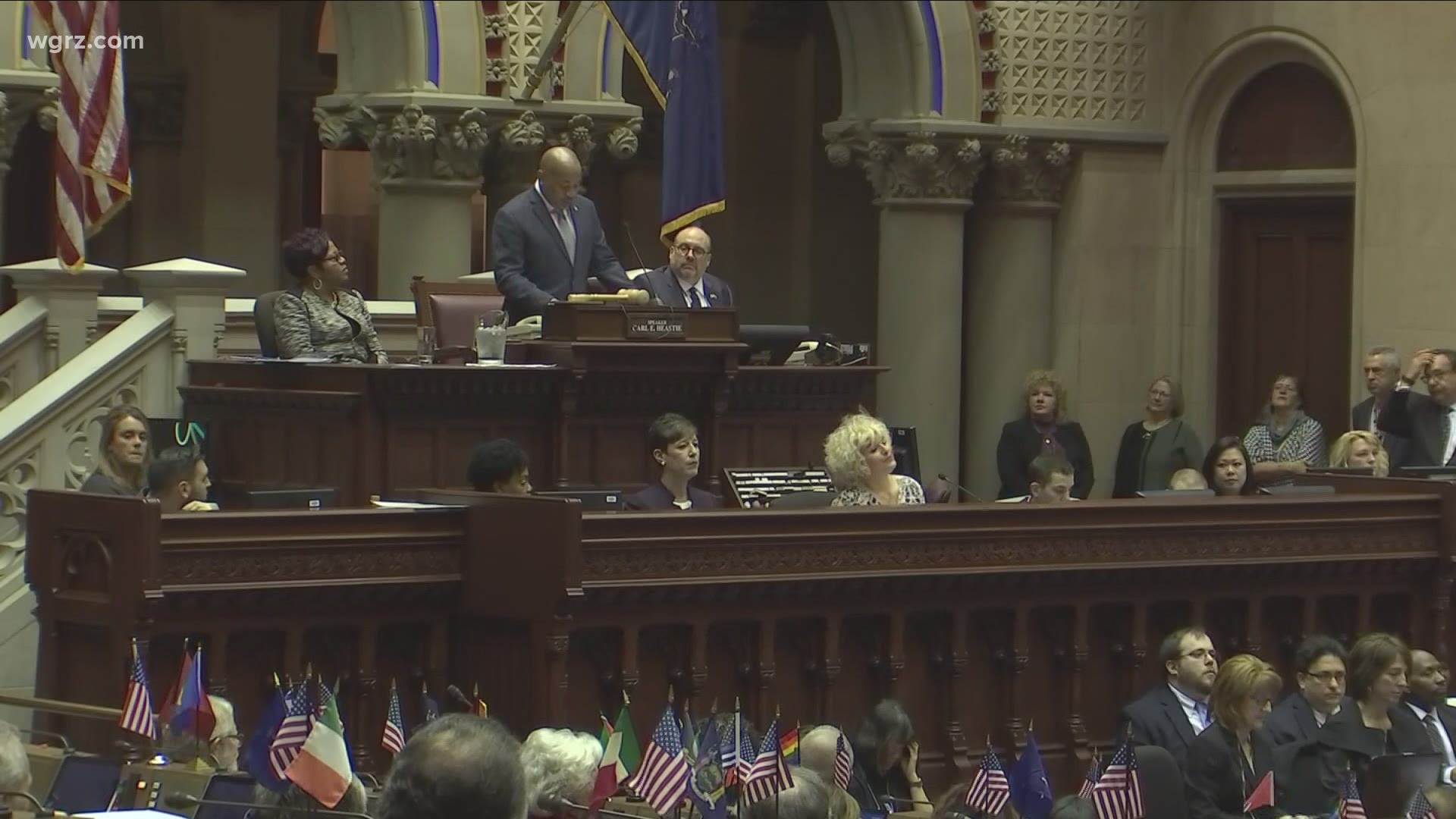 They were originally set to expire April 30.

Senate Majority Leader Andrea Stewart-Cousins and Assembly Speaker Carl Heastie announced Tuesday they will pass legislation repealing the temporary emergency powers that were granted to the governor last year at the start of the pandemic.

“I think everyone understands where we were back in March and where we are now. We certainly see the need for a quick response but also want to move toward a system of increased oversight, and review. The public deserves to have checks and balances. Our proposal would create a system with increased input while at the same time ensuring New Yorkers continue to be protected,” Majority Leader Stewart-Cousins said.

“A year into the pandemic, and as New Yorkers receive the vaccine, the temporary emergency powers have served their purpose – it is time for them to be repealed,” Speaker Heastie said. “These temporary emergency powers were granted as New York was devastated by a virus we knew nothing about. Now it is time for our government to return to regular order.”

Cuomo has been criticized recently for his office's handling of nursing homes during the pandemic. The governor has now also been accused of sexual harassment by three women.