The head of a NYS office focusing on public access to information & government transparency was fired Monday night after a journalist said he harassed her. 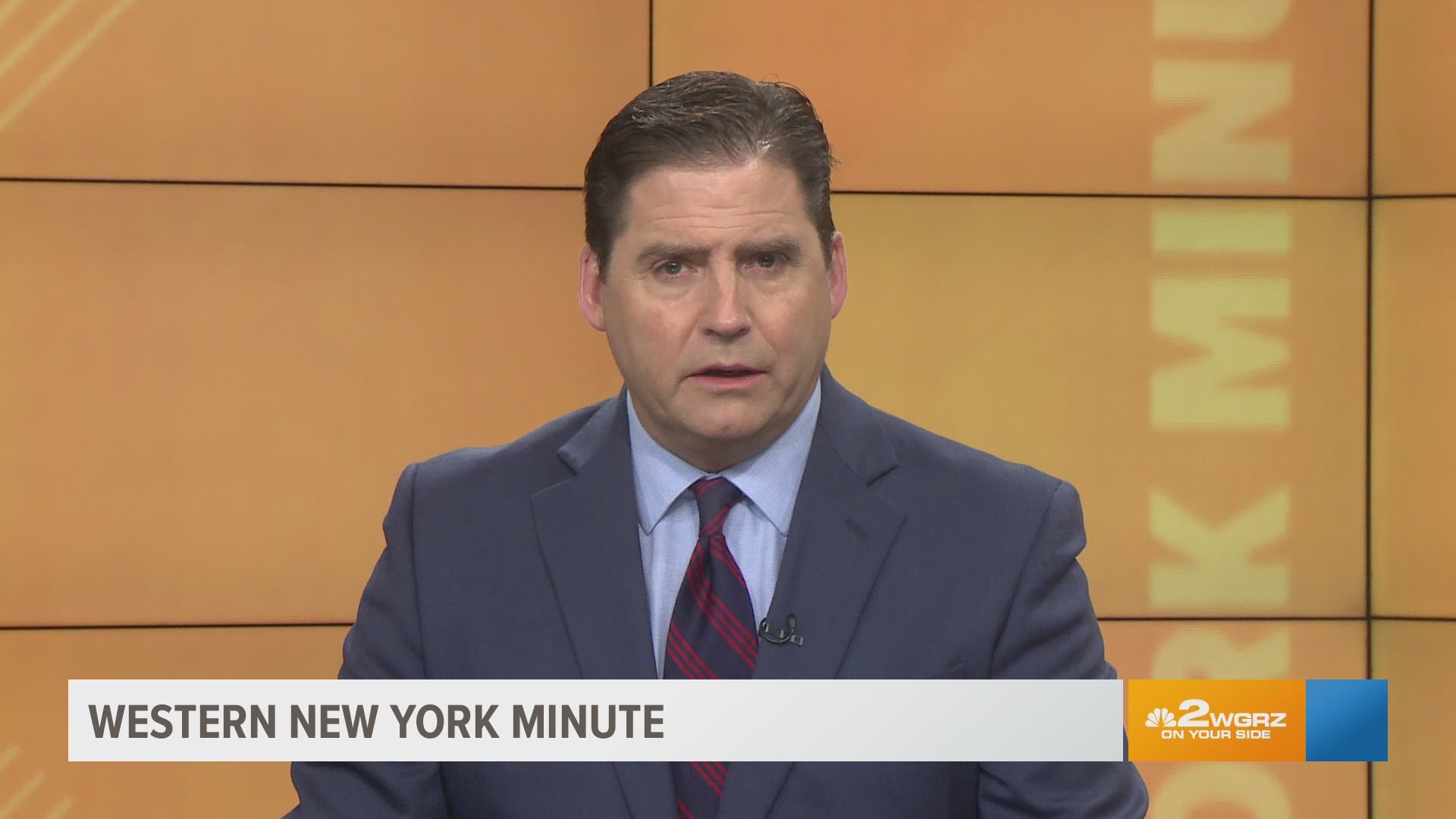 ALBANY, N.Y. — The long-time head of a New York state office focusing on public access to information and government transparency was fired Monday night after a journalist said he harassed her and touched her inappropriately.

Robert Freeman had led the Committee on Open Government, allegedly made inappropriate comments to the female reporter and touched her inappropriately during a meeting to discuss state open meetings laws, according to a letter from the state's inspector general, whose office investigated the accusation. The letter, and Freeman's firing, were first reported by the USA TODAY Network's Albany bureau.

"The complainant testified that during and immediately after the meeting, Freeman engaged in conduct that included squeezing her shoulder; touching her waist, back and buttocks with his hand; parting her braids from her face and placing them behind her shoulders; hugged her; and kissing her on the cheek while holding her head," the letter states.

Freeman, who had led the committee for 40 years, was fired the same day the inspector general's office detailed its findings in the letter.

"The abuse of a public position to engage in illicit conduct will not be tolerated by anyone at any level in New York state government," said Inspector General Letizia Tagliafierro in a statement.

Freeman acknowledged the misconduct, according to the letter. Messages left with him Tuesday were not immediately returned.

According to the inspector general's office, Freeman had been counseled about inappropriate behavior toward female colleagues in 2013.

The inspector general's office said it shared Information from the investigation with the New York State Police and local prosecutors "given the potential criminal implications of these allegations."

The Committee on Open Government advised officials, journalists and members of the public about open records and meetings laws. It also provides training to public officials and compiles an annual report on government transparency.