New York would be the first state to ban the declawing of cats under legislation heading to a vote in the state Legislature. 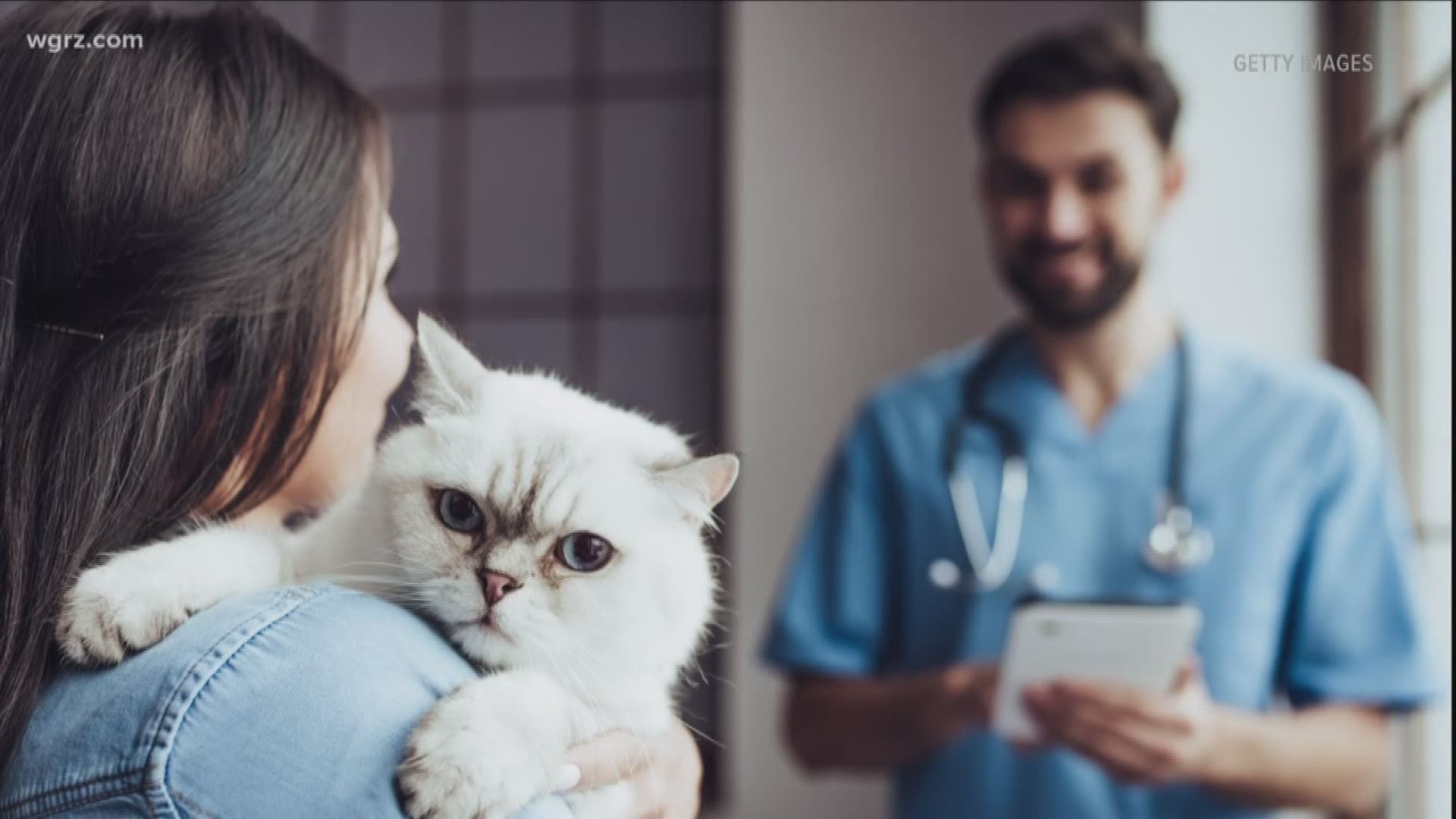 ALBANY, N.Y. — New York would be the first state to ban the declawing of cats under legislation heading to a vote in the state Legislature.

The Senate passed the bill Tuesday afternoon.  The Assembly is expected to vote on it later today.

Declawing a cat is already illegal in much of Europe as well as in Los Angeles, San Francisco and Denver.

Supporters of a ban in New York include animal welfare advocates, cat owners and veterinarians who argue the practice is cruel and barbaric since it involves the amputation of a cat's toes back to the first knuckle.

"New York prides itself on being first," said the bill's sponsor in the state Assembly, Manhattan Democrat Linda Rosenthal, who said she expects other states to follow suit. "This will have a domino effect."

The New York State Veterinary Medical Society has opposed the bill. It says the procedure should be allowed as a last resort for felines that won't stop scratching furniture or humans — or when the cat's owner has a weakened immune system, putting them at greater risk of infection from a scratch.

"Medical decisions should be left to the sound discretion of fully trained, licensed and state supervised professionals," the society said in a memo opposing the legislation.

Under the bill, people who violate the ban on declawing a cat could face fines of $1,000. Veterinarians could still perform the procedure for medical reasons, such as infection or injury.

The bill was first introduced years ago and has slowly gained momentum as more lawmakers came out in support. Tuesday is the first time the measure has gone to a vote in either chamber.

If the bill passes both the Senate and Assembly on Tuesday it will head to the desk of Gov. Andrew Cuomo, a Democrat. Cuomo hasn't weighed in on the proposal.