'Cuomo might have invested a billion dollars in the regional economy, but this audit makes it clear he did not invest it wisely.' 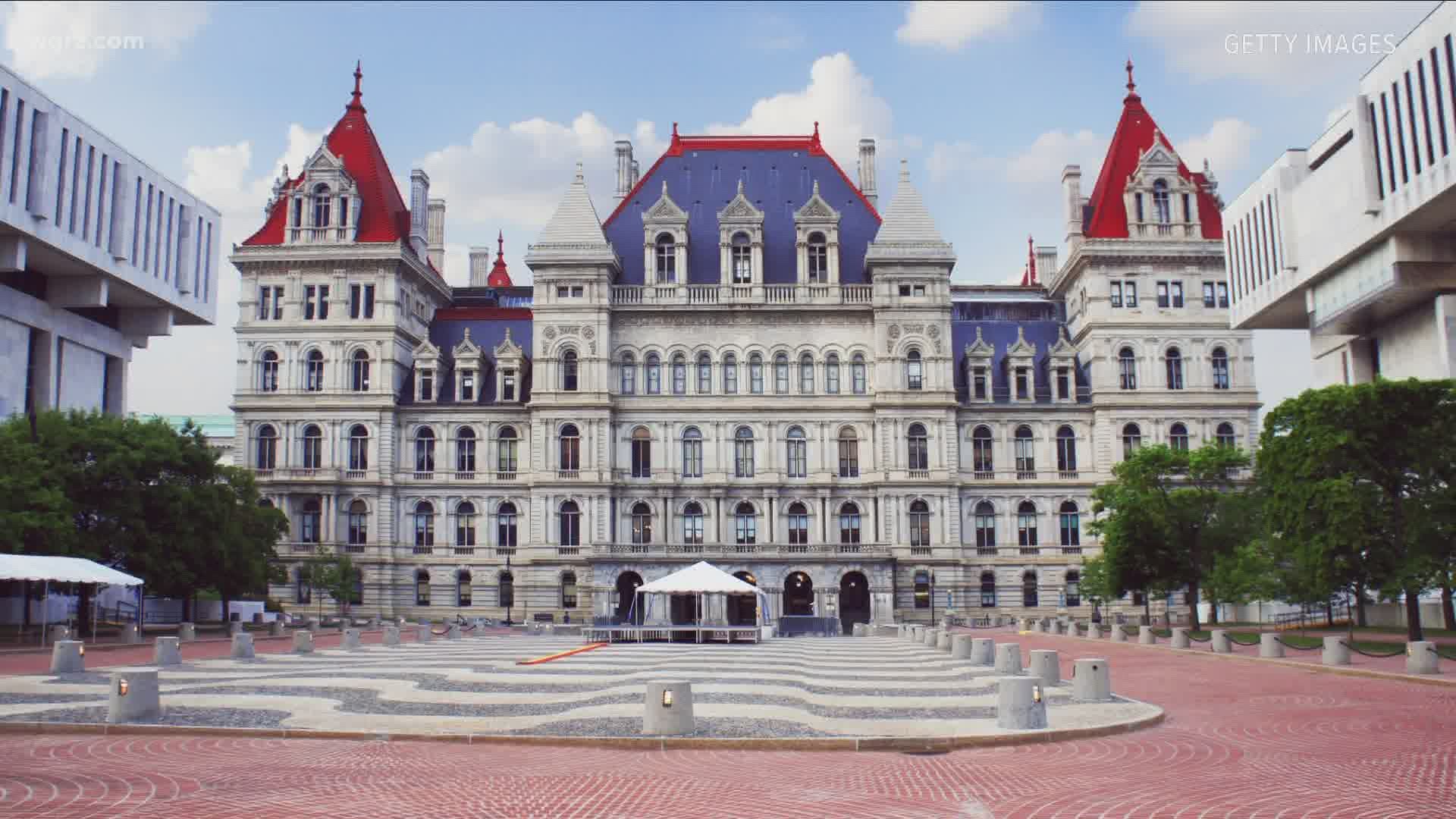 BUFFALO, N.Y. — The New York State Comptroller's office has issued their report  of an audit on the Empire State Development (ESD) and whether or not projects the agency oversees are achieving its goals

Among the findings in the audit:

The audit goes on to state that despite spending millions of dollars on these high-tech projects, they have yet to create the expected number of jobs, and it's unclear whether these goals will be met

One example cited is in the audit is the ESD's 2017 report on the Buffalo Information Technologies Innovation and Commercialization Hub (Buffalo IT Hub). It stated the project would create 1,806 jobs.

In the 2018 report on the Buffalo IT Hub, it indicated it had over 200 employees and expects to create 500 technology jobs in 2021. The auditors say the project was barely mentioned in the WNY REDC Progress report and offered no actual updates.

Another example provided in the report is the Riverbend Project in South Buffalo. The project was supposed to have reached employment within five years after the building was constructed. Instead, there has been a decline in jobs in the high-tech sector in the Western New York region.

The state comptroller's office recommends the ESD conduct comprehensive assessments of risks, costs and economic benefit of projects before funding decisions are made, and that they develop standard performance metrics and evaluate projects to determine their actual economic benefit.

The audit also recommends the ESD standardize public reporting to eliminate discrepancies and provide the public with accurate information on costs, status and benefits of the program.

Based on all of the reporting Jim Heaney with our non-profit partners at Investigative Post have done on the Buffalo Billion since 2013, he isn't surprised with the findings.

Heaney says this report is like the comptroller giving the state an F.

"Does it seem like the state's doing its homework before it invests millions and millions of taxpayer dollars into these projects?" 2 On Your Side's Kelly Dudzik asked.

"It's actually hundreds of millions of dollars, and the answer is no. The comptroller's audit makes it very clear that the state, Empire State Development, which is really controlled by the governor, and related agencies, failed to do any kind of meaningful cost-benefit analysis before deciding what to invest in," Heaney said.

The Tesla plant in South Buffalo is just one of the projects the state spent your tax dollars on, and Heaney says that's where the state spent the most, nearly $780 million. He says the report slams the state for not doing enough to see what it got for that money.

"It said that Empire State Development's benchmark is they like to see $30 of economic benefit for every dollar of state investment. So a 30-to-1 ratio. The comptroller reported that ESD's own audit, or own cost benefit analysis, concluded that the benefit for the Tesla plant would be less than a dollar. 54-cents," Heaney said.

"Cuomo might have invested a billion dollars in the regional economy, but this audit makes it clear he did not invest it wisely."

In response to the audit, Empire State Development said in-part: "All ESD expenditures were made appropriately, and until a global pandemic shuttered companies worldwide, not a single company within the portfolio had missed an annual investment or job creation commitment."