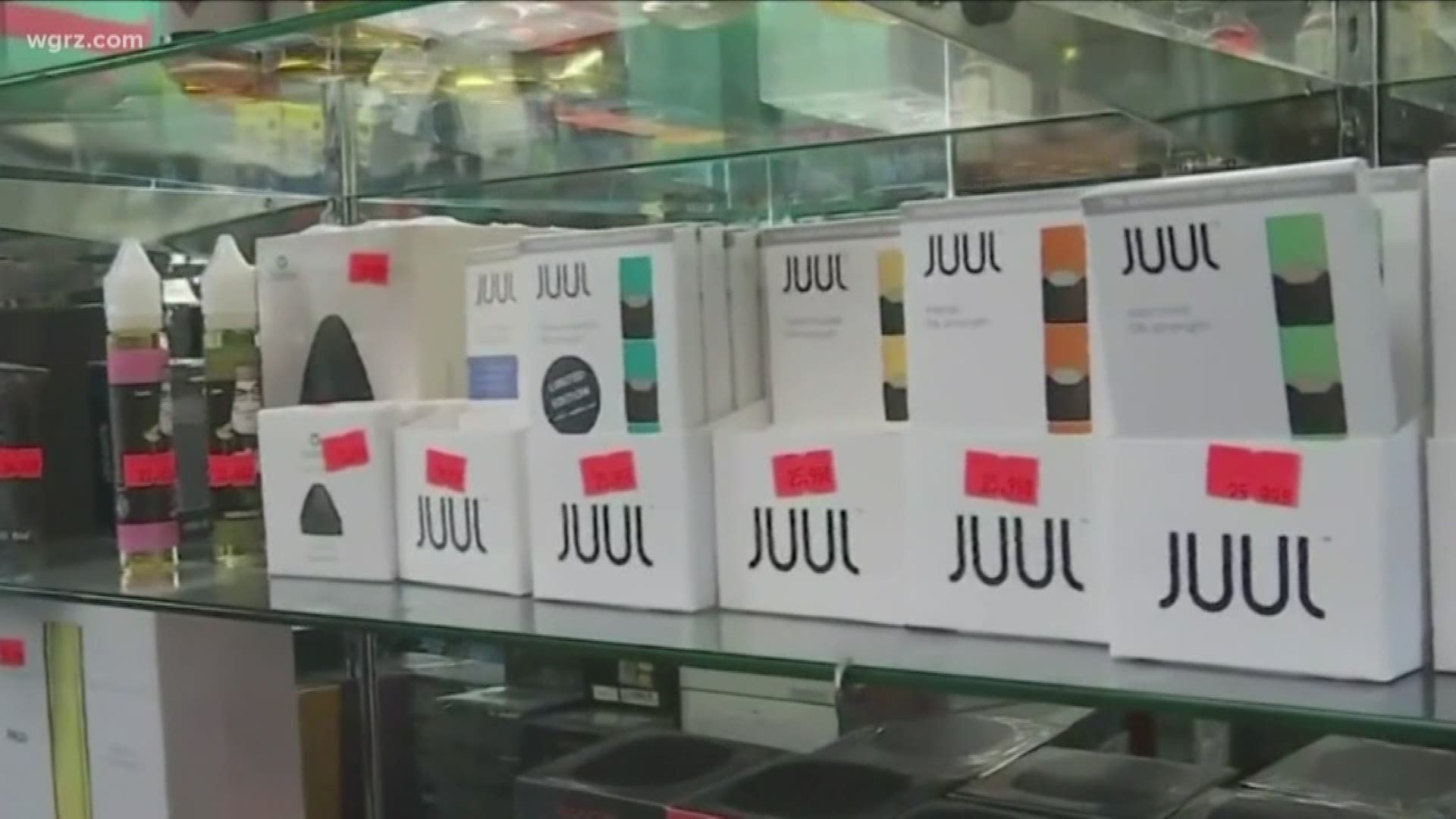 It alleges the company used deceptive and misleading marketing of its e-cigarettes, contributing to a youth vaping epidemic.

Juul said in response that it’s focused on “earning the trust of society” by working with government entities to combat underage use and “convert adult smokers from combustible cigarettes.”

The company was sued by California on Monday and North Carolina in May. Illinois, Massachusetts and several other states are also investigating the company.

RELATED: Juul to end advertising and lobbying efforts of e-cigarette