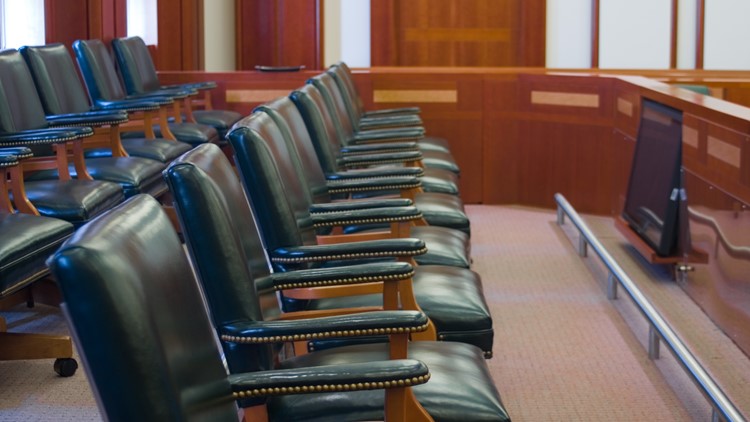 ALBANY, N.Y. — New York's court system says it plans to expand the gender options on jury documents in an effort to be more inclusive of people who do not identify as male or female.

Chalfen says the new categories will include female, male, transgender, nonbinary, intersex and other. He says the cards, which tell people when they must attend jury duty, only have male and female gender options right now.

The court system is also changing up its juror questionnaire.