New York has banned the manufacture, sale or possession of 3D-printed guns. 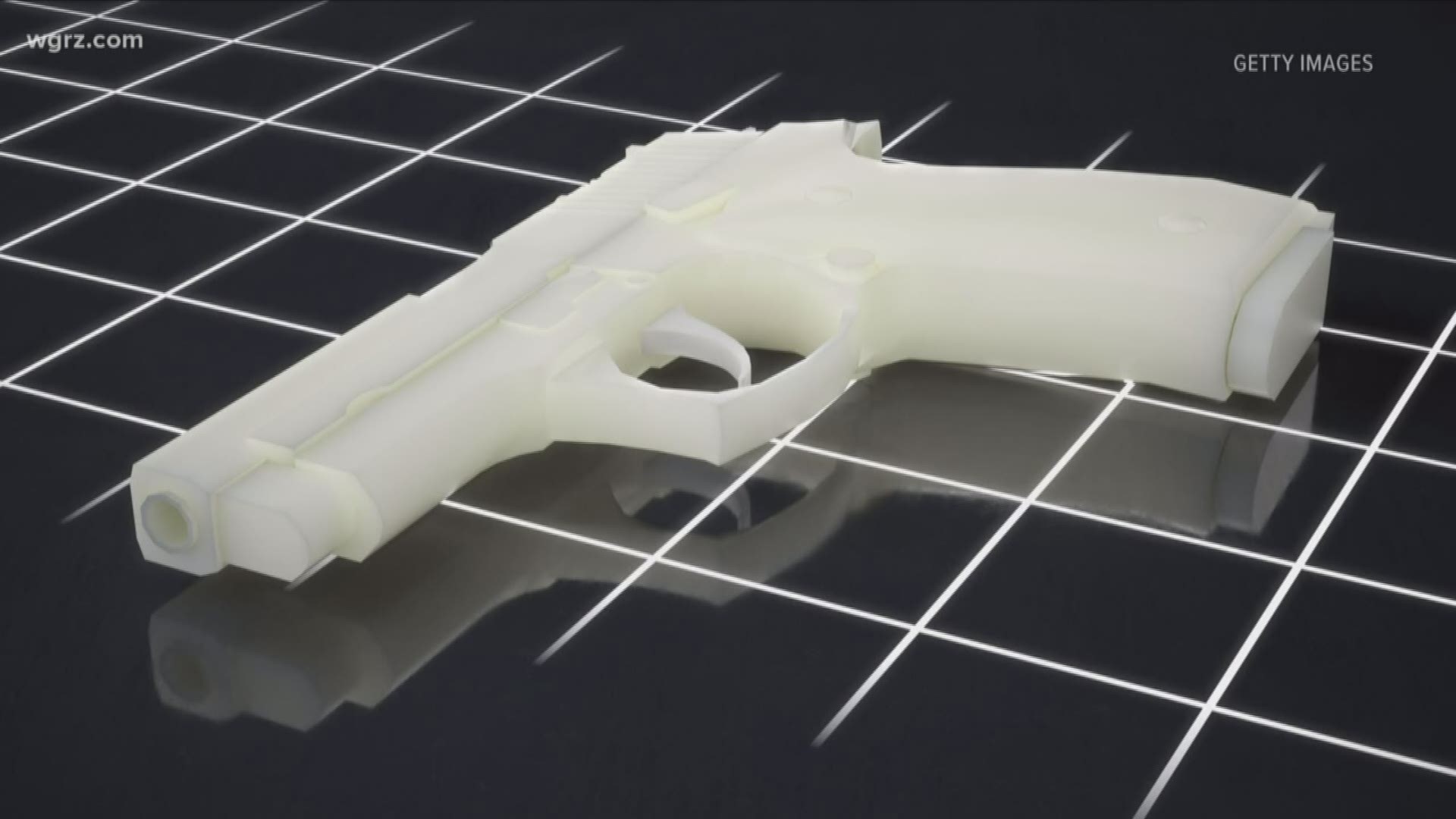 ALBANY, N.Y. (AP) — New York has banned the manufacture, sale or possession of 3D-printed guns and other types of undetectable firearms under a measure signed into law by the state's Democratic governor.

Andrew Cuomo on Tuesday also signed new rules for the safe storage of firearms in homes with children. The new rules require guns to be locked in secure storage or made harmless with a trigger lock if anyone under 16 could access the weapon. Exceptions will be made for teens with licenses to hunt or use a firearm.