New York's population continues to decline faster than any state, according to new data released Wednesday by the U.S. Census Bureau. 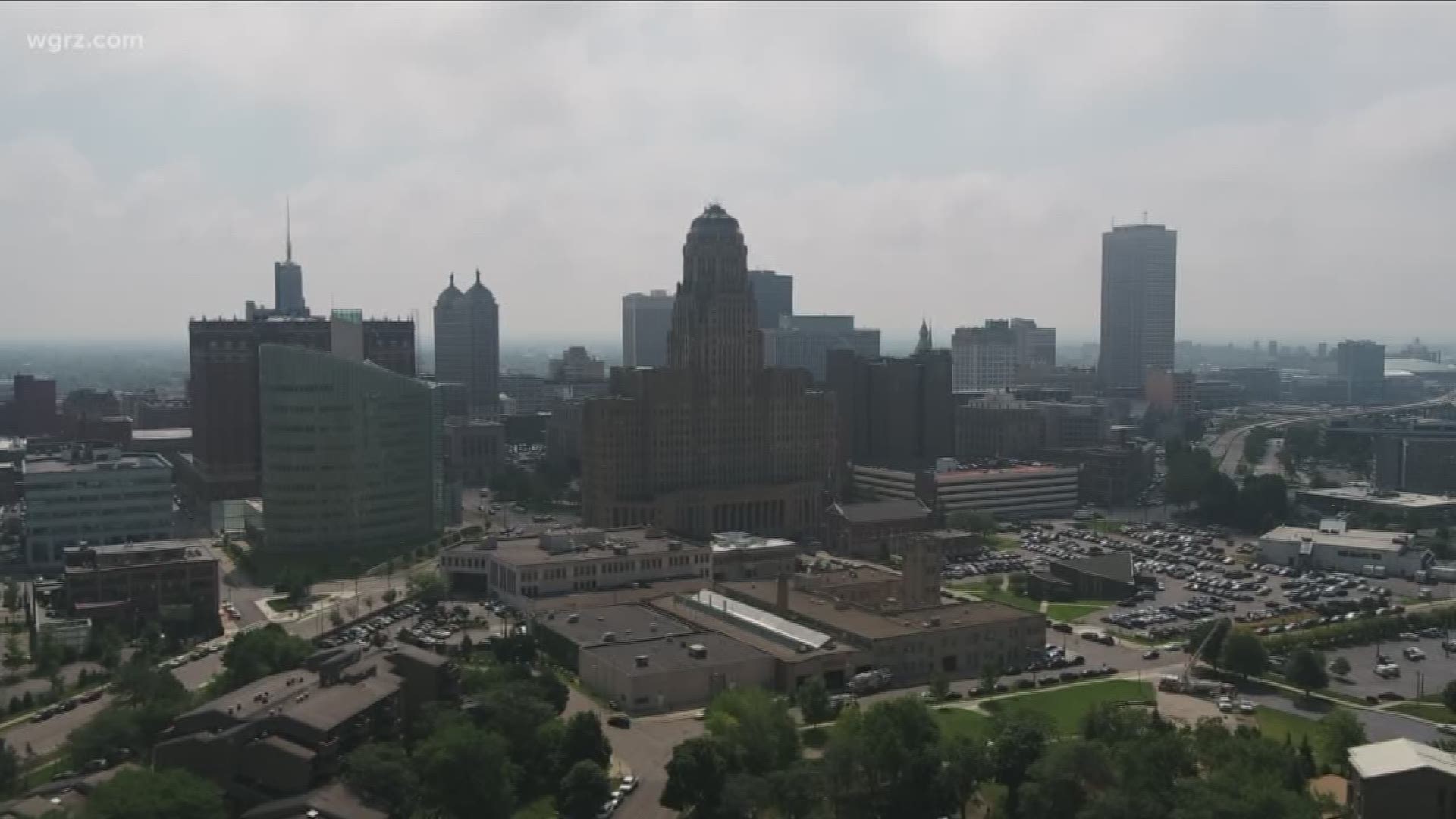 ALBANY – New York's population continues to decline faster than any state, according to new data released Wednesday by the U.S. Census Bureau.

That's more than any state.

West Virginia, Louisiana, Hawaii, Mississippi, Alaska, Connecticut and Wyoming saw a combined loss of 33,661, according to the report.

“If those states are not gaining from either domestic or international migration, they will experience either low population growth or outright decline," Sandra Johnson, a demographer at the Census Bureau, said in a statement.

The problem facing New York is out-migration, when residents leave a state for another, according to EJ McMahon, founder of the Empire Center, an Albany based conservative think-tank.

The domestic migration trend is key in determining whether a state is an attractive place to live, according McMahon. Most of the population decline has been upstate: Since 2010, 42 of the 50 upstate New York counties recorded a loss of population.

"Unfortunately, we’re still headed in the wrong direction, losing more people to the rest of the country than we’re gaining from foreign immigration or from net natural growth due to births," McMahon said.

Out-migration is nothing new for New York.

Last year, New York lost approximately 190,000 residents to other states, pushing the total number of people migrating from the state to 1 million since 2010.

Though the number of people living in the state is more than 164,000 higher than it was in 2013, New York's population has struggled to keep pace with other states.

In 2014, Florida surpassed New York for third in total population.

While upstate populations have been declining for years, it wasn't until 2016 that the state saw its first overall population decrease in a decade, losing 1,894 residents.

Since then, population in the state has continued decline.

Still, New York's over 19.4 million population is the fourth highest behind only California, Texas and Florida, according the the report.

The loss of population has an impact on New York clout in Washington. For example, the state has lost a few congressional seats in recent years and may lose one more in the next round of redistricting.

Population as a whole

A total of 978,826 people migrated from other countries in the 12-months preceding July 1. That's an increase of over 25,000 from the same period last year.

Natural increases in population dipped by just over 81,000, but still totaled 1 million.

In total, the U.S. population grew by 0.6 percent, reaching over 327 million.

Nevada and Idaho were the fastest growing states in 2018, according to census. Each saw a population increase of 2.1 percent.

Texas, however, saw the greatest population gains, adding 379,128 people to its over 28 million person population.

Puerto Rico continued to see its population decrease since being rocked by Hurricane Maria in September 2017.

Gov. Andrew Cuomo has accused the federal government of treating the island and its people as "second-class citizens."

The island, however, has been experiencing a population decline for more than a decade, according to the report.

“Hurricane Maria in September of 2017 further impacted that loss, both before and during the recovery period," Johnson said.