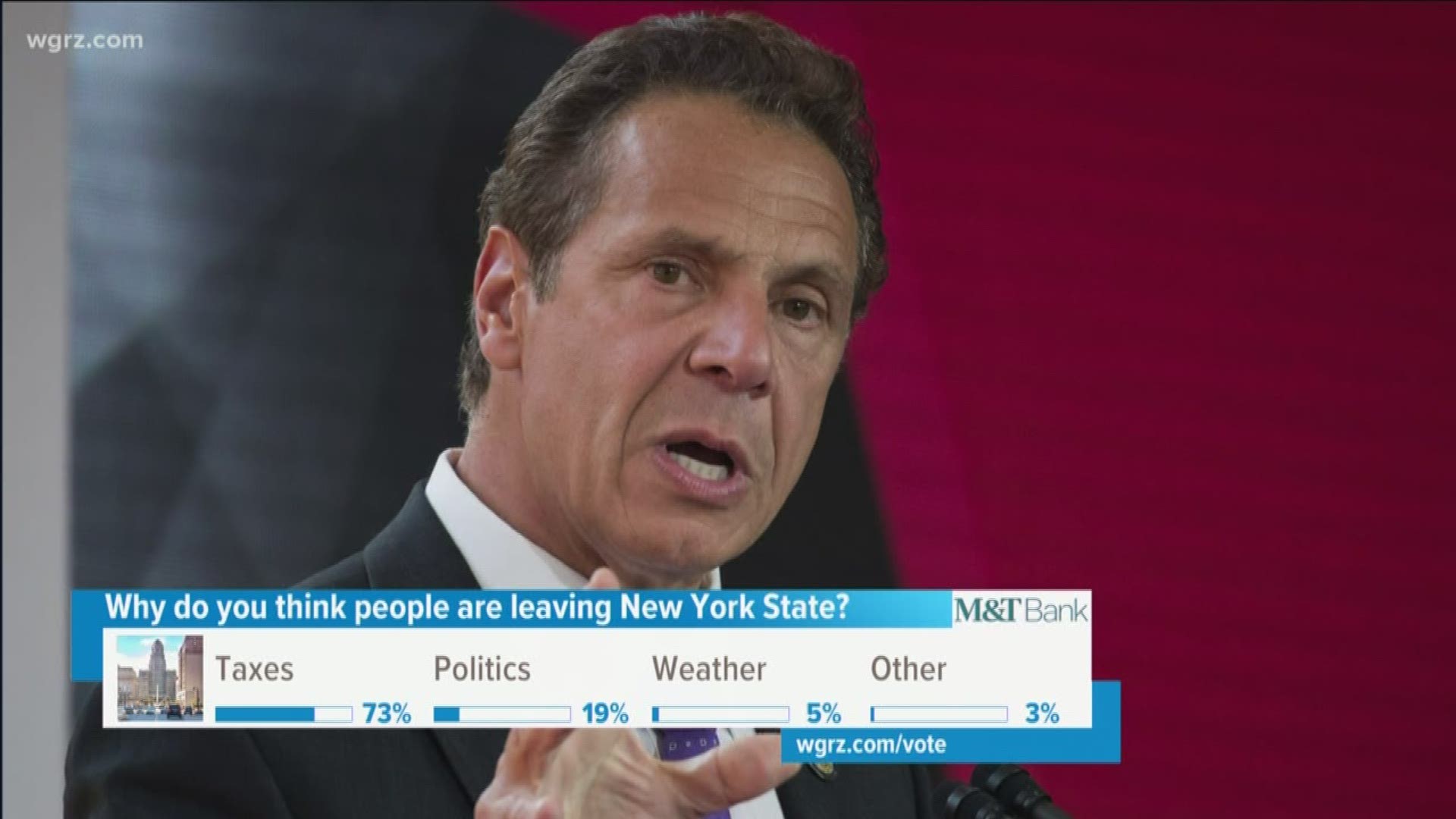 ALBANY, N.Y. — Two state lawmakers want to find out why people are leaving New York faster than almost any other state in the country.

According to the Empire Center for Public Policy, 1.4 million people have left New York since 2010.

That report showed the majority of people who left moved to Florida, Texas, California and Pennsylvania.

Republican Senator Jim Tedisco and Democratic Assemblyman Angelo Santabarbara announced they're going to put together an online questionnaire and hold roundtable meetings around the state to put together a report.

2 On Your Side spoke with Assemblyman Santabarbara on Thursday.

"We need to find out why," he said. "I suspect that we will hear about things like bail reform, we'll hear about high taxes, but we may also hear about other issues as well, so we want to get the full picture." 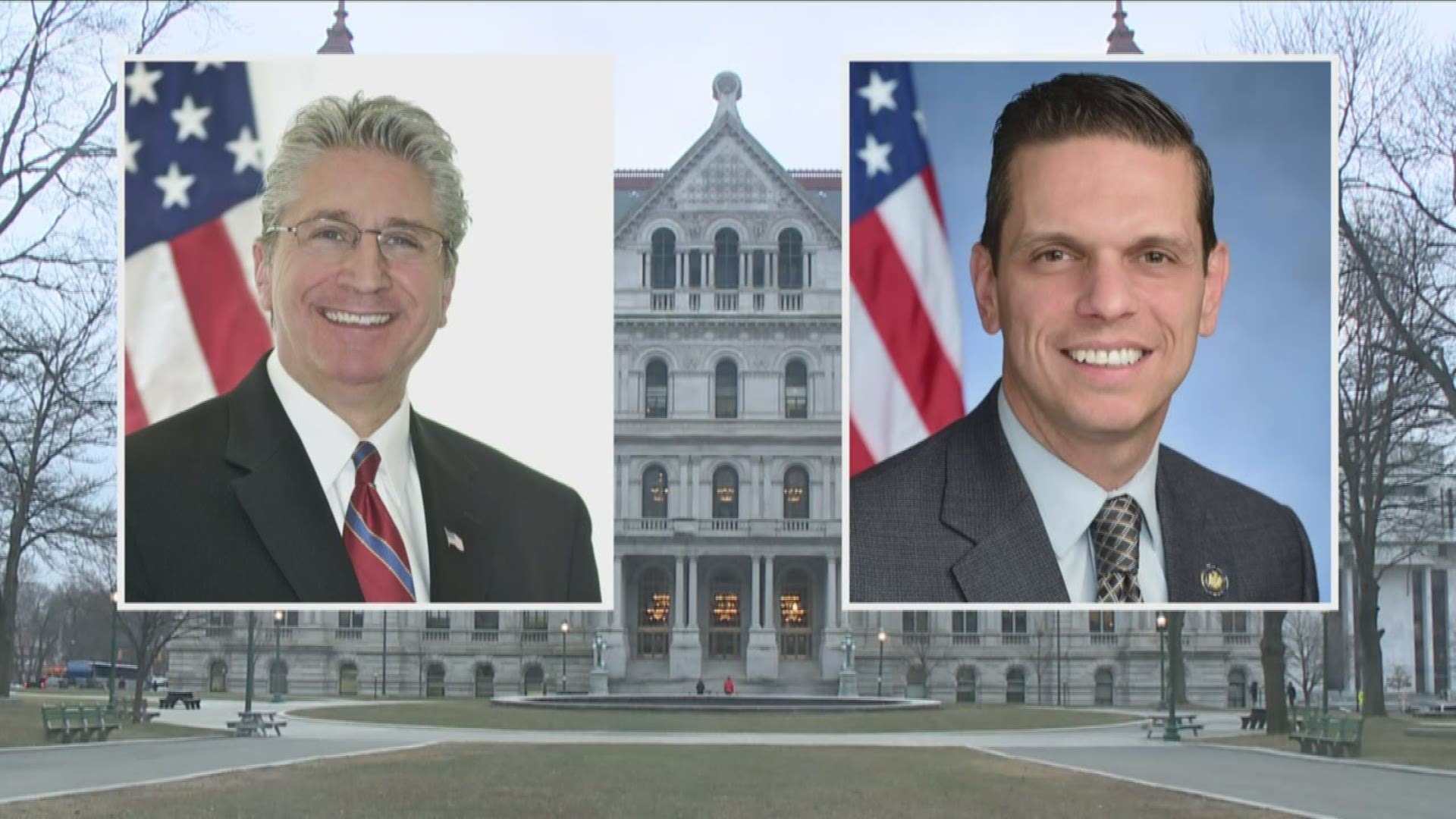 Here is what both lawmakers said in a released statement:

“Let’s reach out to New Yorkers to find out what’s happening,” said Assemblyman Santabarbara, who is the Assembly Chair of the Commission on Rural Resources. “More than 80 percent of New York State is made up of rural communities with around 3.3 million residents in 44 rural counties, according to the U.S. Census Bureau,” Santabarbara said. “If this continues we could face the possibility of losing a seat in the 2022 redistricting, reducing our representation in Washington DC. New York State must address the needs, interests, and concerns of these communities if we are serious about stopping the population decline.”

“The elephant in the room that our state government’s not talking about is why New York State is number one for highest population loss in the nation? ‘I love New York!’ is New York’s slogan. Unfortunately, in New York State and in our Upstate communities, too many people are saying ‘I’m leaving New York!’ When enough people who can afford to leave New York State are gone, who will be left to pay for the infrastructure, health care, schools and other necessities?” said Senator Jim Tedisco. “This is a bi-partisan effort to shine the light on this problem that’s causing people to leave our Upstate communities and to find out why the Empire State is fast becoming the ‘Empty State’ so we can change the agenda to keep them here.”