Announces task force and money committed to making sure there is an accurate count in the upcoming census. 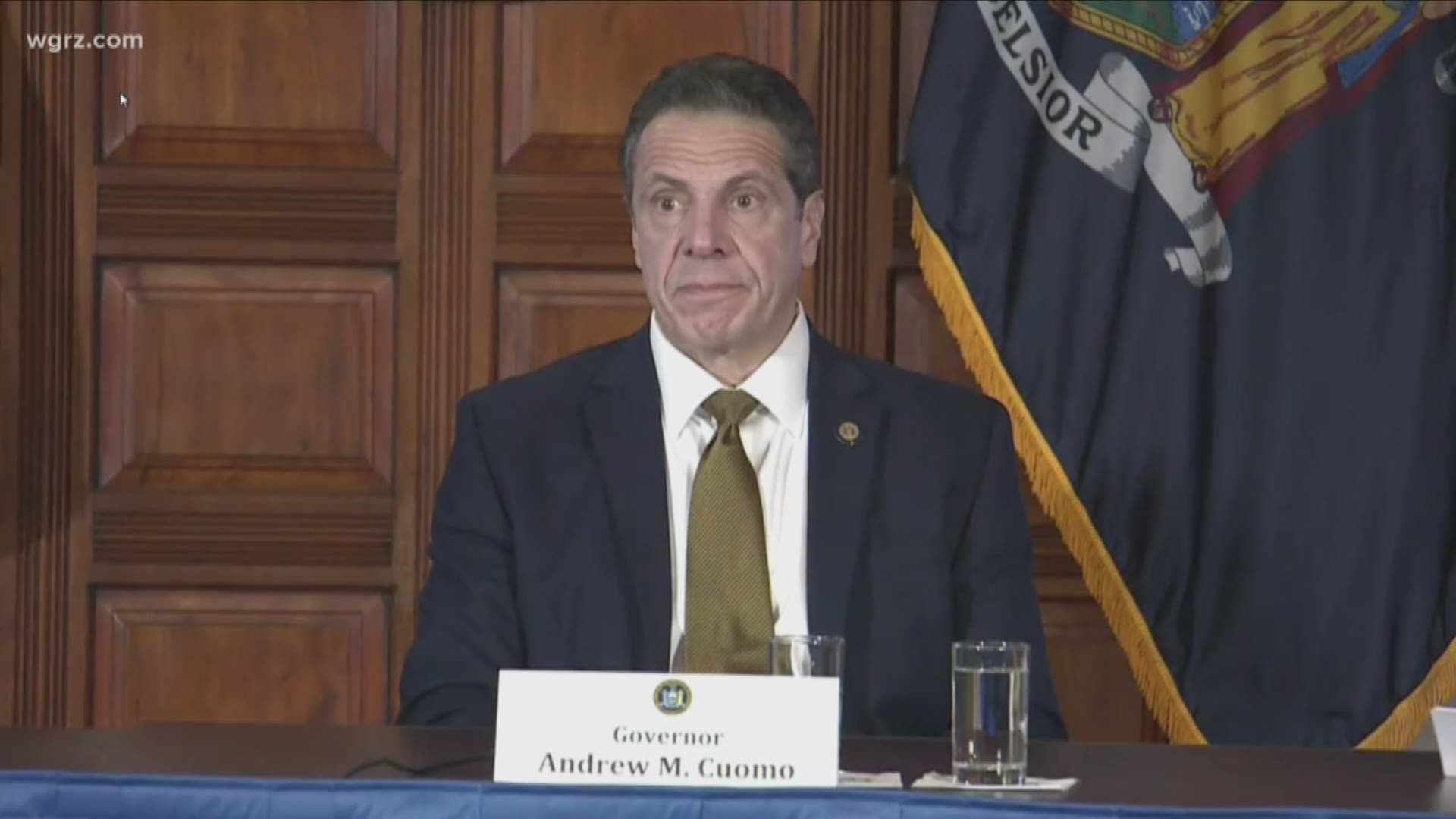 Speaking from the state capitol in Albany, Cuomo said, "The census has a dramatic impact on this state," noting that it determines the number of congressional representatives (and therefore electoral votes), as well as determining the amount of  federal dollars flowing into states for a variety of programs.

Cuomo is due to reveal his state budget proposal for the coming fiscal year on Tuesday, as the state faces a deficit of approximately $6.1 billion.

Though he gave no indication as to how he might close the deficit, Cuomo announced that he is including $10 Million in the budget to ensure the count is accurate.

"Every New Yorker should be concerned about getting a fair count," Cuomo said.

The Governor announced the formation of the New York State Complete Count Council.

Actress Lucy Liu was announced as the honorary co-chair of the council.

RELATED: How big would your paycheck be if you worked somewhere other than Western New York?