Gov. Andrew Cuomo signed legislation that would extend the statute of limitations so sexual abuse victims have more time to seek criminal charges or sue their abusers. 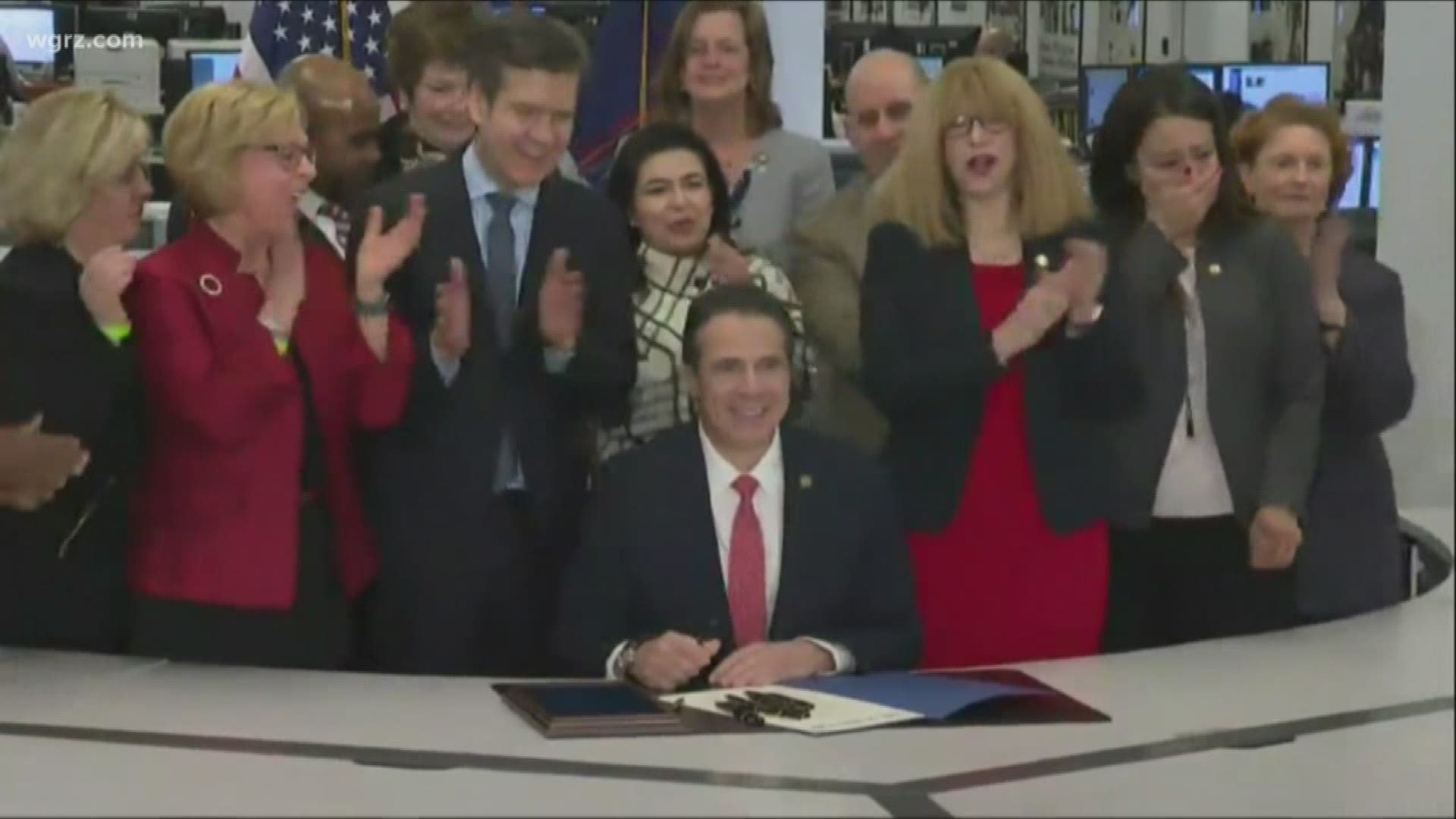 ALBANY, N.Y. — Gov. Andrew Cuomo signed legislation that would extend the statute of limitations so sexual abuse victims have more time to seek criminal charges or sue their abusers.

In addition to giving molestation victims more time to sue their alleged abusers or seek criminal charges, the law will open a one-year window for lawsuits now barred by the statute of limitations.

The measure was blocked for the past decade by Republicans who controlled the state Senate. Democrats took control of the chamber in the November elections, and the Senate and Democrat-controlled Assembly approved the legislation last month. 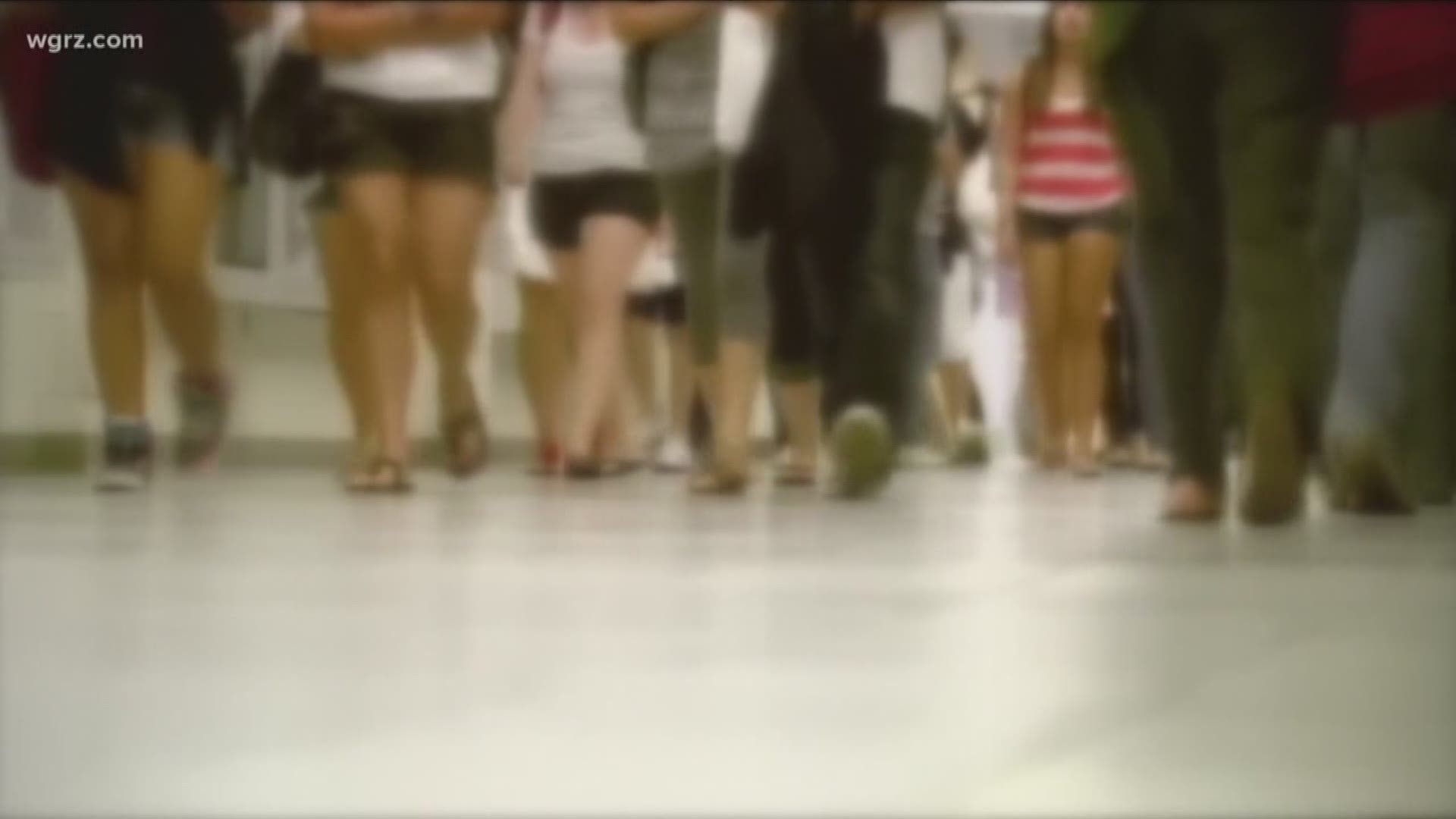 2 On Your Side reached out to the Diocese of Buffalo for their reaction to the Child Victims Act being signed into law. Diocesan spokesperson, Kathy Spangler responded with the following statement from the New York State Catholic Conference:

"We pray that the Child Victims Act will help bring some measure of healing to all survivors of child sex abuse by offering them a path to reconciliation, not just in the Church, but across our entire society as we confront this horrible evil.  The Catholic Church had long called for strengthening the final Child Victims Act to include all institutions--ensuring that all survivors, not just some, have the same opportunities for recourse as they work to heal from the terrible trauma they suffered.  The Catholic Church will continue to support policies and programs that put survivors first as they look to move forward with their lives.” (The Catholic Conference represents the Bishops of New York State in public policy matters.)