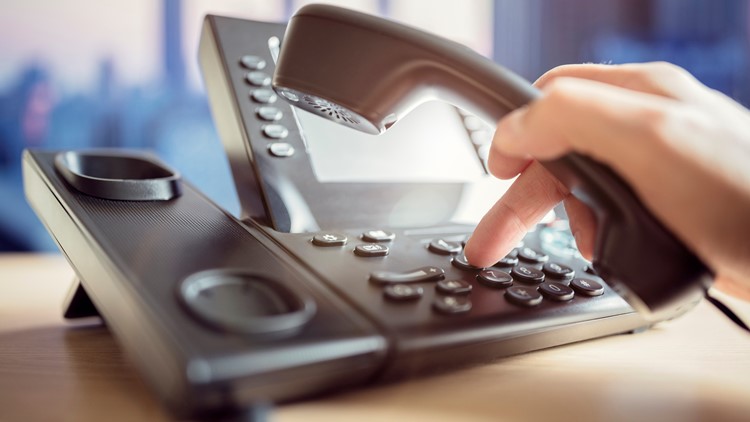 ALBANY, N.Y. — New Yorkers could get some reprieve from robocalls under a proposal from the governor and a new federal law signed this week by President Donald Trump.

Gov. Andrew Cuomo said Tuesday that he will submit legislation to require telecommunications company to warn customers about suspected robocalls and to allow them to block them.

The governor’s proposal comes after Trump this week signed a bill to help reduce the torrent of unwanted calls. They have not only caused irritation, but also have defrauded people out of millions of dollars and disrupted hospital operations.

RELATED: Telemarketers will no longer be allowed to make calls during a 'State of Emergency' in NYS

RELATED: Here’s how you can cash in on robocalls