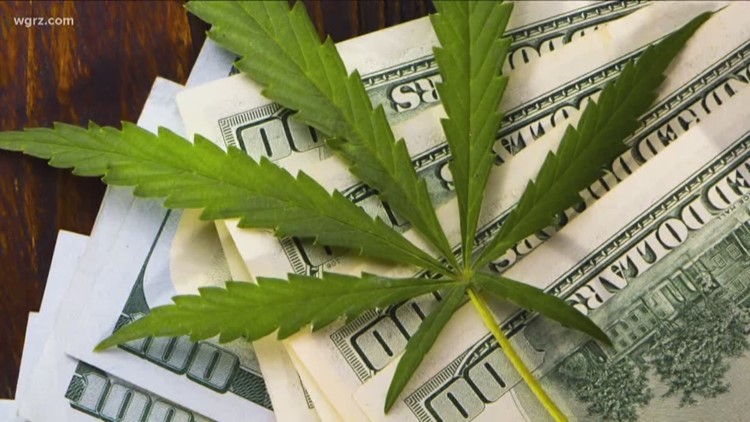 Cuomo: Legal pot may be in trouble if not approved in NYS budget

ALBANY, N.Y. — There's some indication that marijuana legalization in New York might be in trouble.

2 On Your Side has reported that top Democrats in the state legislature said it was "unlikely" that a legalization bill would be done in time for the budget at the end of this month, as they had planned.

In an interview on WNYC radio Friday morning, Governor Cuomo suggested that may be a requirement.

"Marijuana I believe will pass, should pass. If we don't get it done by the budget, I think it's in trouble," said Cuomo in the interview.

That's where the interview ended, and Governor Cuomo hasn't elaborated.

The budget is due at the end of the month and new this year, lawmakers could lose out on their pay raise if it isn't on time.

New York Association of Counties push for 4% tax on marijuana