Touting during the nearly week-long state of the state rollout, Cuomo promised first-in-the-nation, low-cost broadband legislation and portal to search for service. 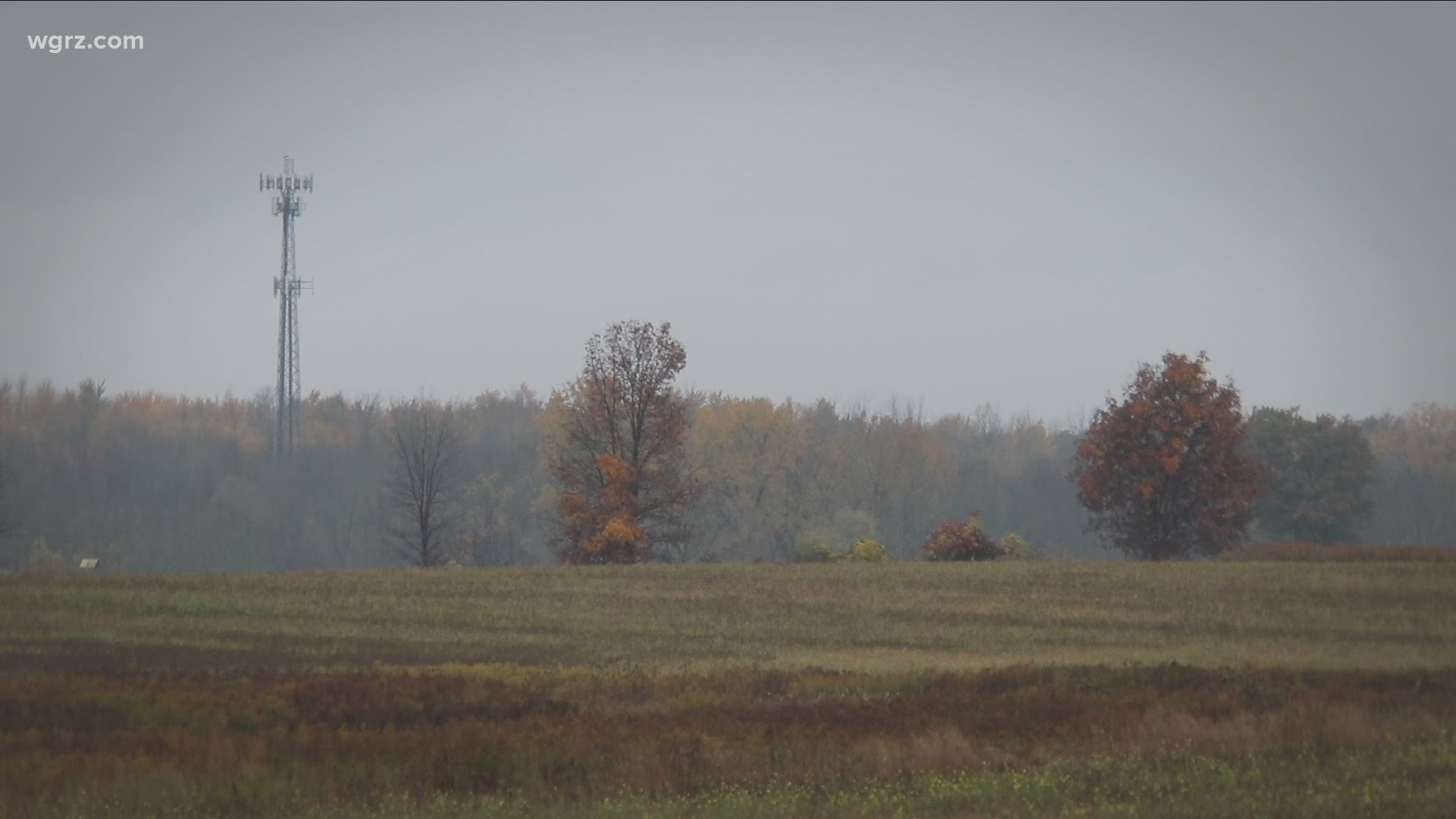 ALBANY, N.Y. — Back in January, Gov. Andrew Cuomo announced his intentions to propose a mandated low-cost internet option in New York State, and on Wednesday the state took the next step in making that happen.

“I propose we pass a first-in-the-nation mandate that Internet Service Providers recognize their public responsibility and offer $15 per month high-speed internet service to all low-income households,” Cuomo said in his address in January.

The state on Wednesday launched its Affordable Broadband Portal. The portal consolidates already-existing low-cost internet options into one searchable database.

For those users in Erie County, for example, Spectrum and Verizon are your only low-cost options. Charter Communications, which operates as Spectrum in New York, already offered a low-cost internet option of $15 a month if a household qualified for the national school lunch program. Therefore, the new mandate the governor outline doesn't do anything for users in the City of Buffalo.

Still, in those areas where there isn't a monopoly and multiple providers, the portal can act as a useful tool if you're searching for low-cost internet options.

This portal was a recommendation of the Reimagine New York Commission, led by Eric Schmidt.

"Affordable broadband is essential to advance education, secure the economic success of residents and businesses, provide healthcare, and enable all New Yorkers to thrive," Schmidt says in a release on the state's website. "This work is just the start of reimagining New York."

I guess I'm glad I decided to check the state's website today.

Without much fanfare, NYS opened its affordable broadband portal today. The portal makes it easier, to a degree, to search for affordable internet options in your area. @wgrz pic.twitter.com/nSZIRuwL3G

But as 2 On Your Side reported back in January, the mandate being imposed by the state still is not transparent on two basic protections for users.

The first issue is speed. The commission's report does not outline what speeds will be offered to users of this low-cost option. "Broadband" is defined by the Federal Communications Commission as 25Mbps download and 3Mbps upload speeds. The commission's report uses the term "high-speed broadband" 20 times but does not define the speed ISP's are required to offer customers.

The other issue that the state hasn't addressed is whether or not providers can enact data caps to users of low-cost service.

Recently, Charter tried to petition the FCC to sunset its merger agreement, which would have allowed them to enact data caps to users. That petition, however, was ultimately abandoned by Charter.

Aside from the efforts made by New York State to bring more attention to low-cost service, the FCC does have an emergency broadband benefit program, where those eligible can receive up to $50 per month off their monthly bill.

The eligibility guidelines for the FCC program are the following for a household:

Presumably, any provider whose low-cost internet options don't already meet the $15 per month figure would need to further reduce the cost. We have asked for further clarification about that.