Viewers reached out with questions and 2 On Your Side got some answers. 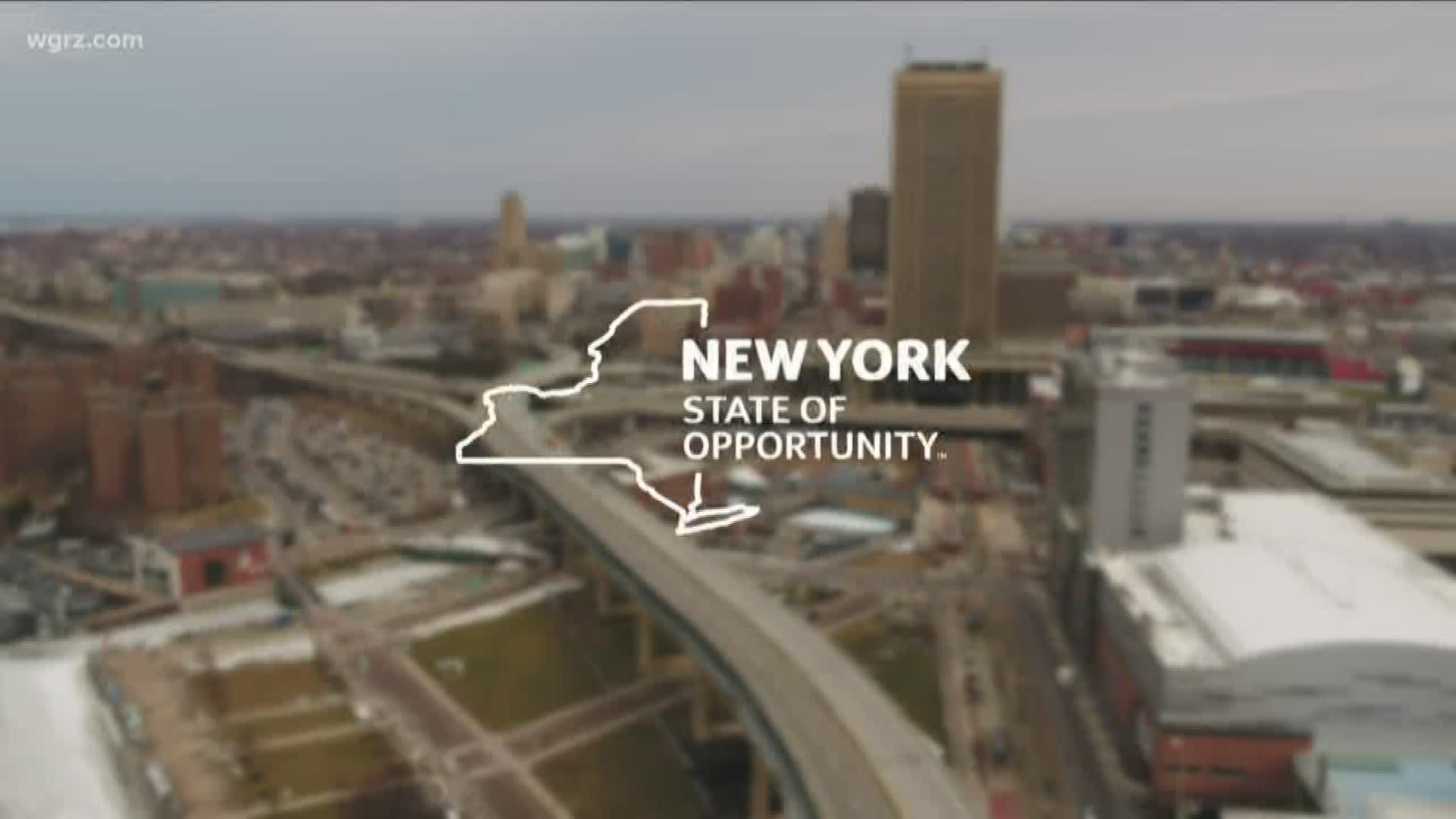 BUFFALO, N.Y. — As soon as the City of Buffalo announced back in October that the Skyway would shut down for a day to film a commercial, viewers started reaching out asking what the region was getting in return.

2 On Your Side filed open records requests with the City of Buffalo and the State of New York to figure out the reimbursements, and the dollar figures are lower than many would have expected.

The production company from New York City that shot the commercial for Waze Carpool — an app owned by Google — reimbursed the city for $4,675 to cover overtime for Buffalo Police, according to documents quickly handed over by the city.

Meanwhile, it took many months and the threat of legal action in order to get a copy of the agreement between the production company and the New York State Department of Transportation, which owns the Skyway. The contract shows the state was only paid a $25 permit fee.

We found no records for reimbursements of things like electronic traffic signs or detour management, and no payment for the use of the busy roadway.

Viewers reached out asking why the Skyway, which is used by more than 40,000 vehicles on an average day, would be shut down without a higher payment, especially considering Waze's parent company is worth hundreds of billions of dollars.

Buffalo Niagara Film Commissioner Tim Clark told 2 On Your Side before the shoot that it would be priceless for the region due to the exposure from the commercial.

"It's going to show Western New York and our city skyline really all over the world in a great carpooling sort of public service message," Clark said.

A Waze spokesperson couldn't confirm when the commercial will be released or how and where it will be distributed.

That spokesperson said the shoot was purposefully scheduled for a Saturday to lessen the impact on traffic. The production company hired roughly 80 area actors and crew members, and only 5 people who worked on the shoot were from outside Buffalo.

The Waze spokesperson said the shoot had an $80,000 economic impact on the Queen City when you factor in things like hotel stays, vehicles, equipment, catering and pay for the cast and crew.

"I think everybody kind of thought that the economic impact of this was very good for Buffalo," Clark said.