The New York State Assembly Judiciary Committee is now authorized to talk to witnesses, subpoena documents, and look at any evidence. 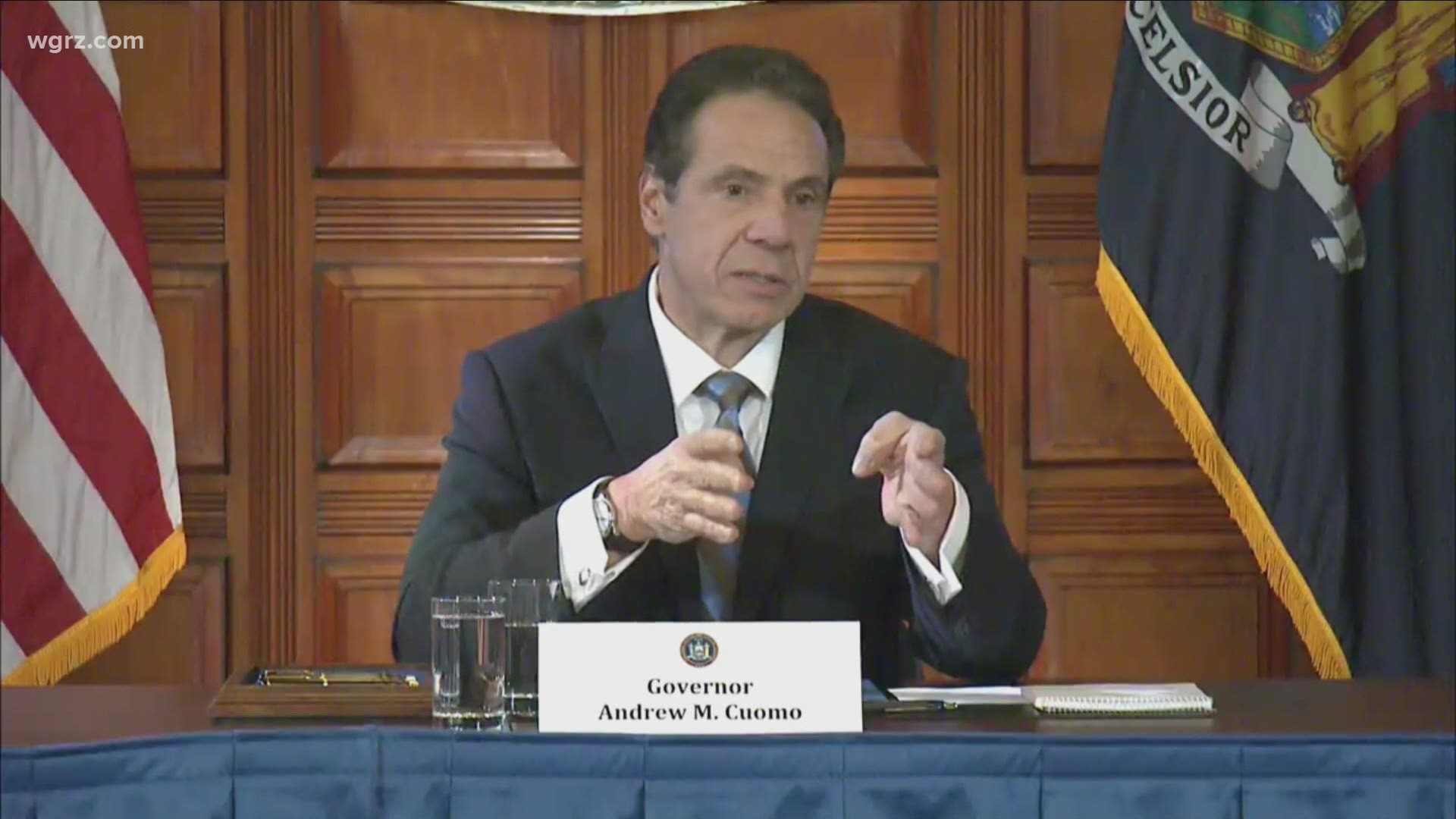 Assembly Speaker Carl Heastie announced Thursday that following the Assembly Majority Conference earlier in the day, he has authorized the investigation of the 63-year-old governor. Heastie says the allegations of misconduct are serious.

The authorization gives the committee the ability to subpoena documents, look at any evidence, and talk with witnesses.

Credit: AP
New York Gov. Andrew Cuomo speaks at a vaccination site on Monday, March 8, 2021, in New York. A lawyer for Gov. Andrew Cuomo said Thursday that she reported a groping allegation made against him to local police after the woman involved declined to press charges herself. (AP Photo/Seth Wenig, Pool)

Lavine previously was the chair of the committee that created the Assembly's Sexual Harassment, Retaliation and Discrimination policy.

New York Attorney General Letitia James immediately followed up the announcement saying that the state legislature's actions will have "no bearing" on their investigation and confirmed the AG's separate investigation will continue.

Today’s action by the New York state legislature will have no bearing on our independent investigation into these allegations against Governor Cuomo.

Our investigation will continue.

2 On Your Side's Robert Hackford recently broke down how impeachment works in New York State. For that full story, click here.

Here is the synopsis: 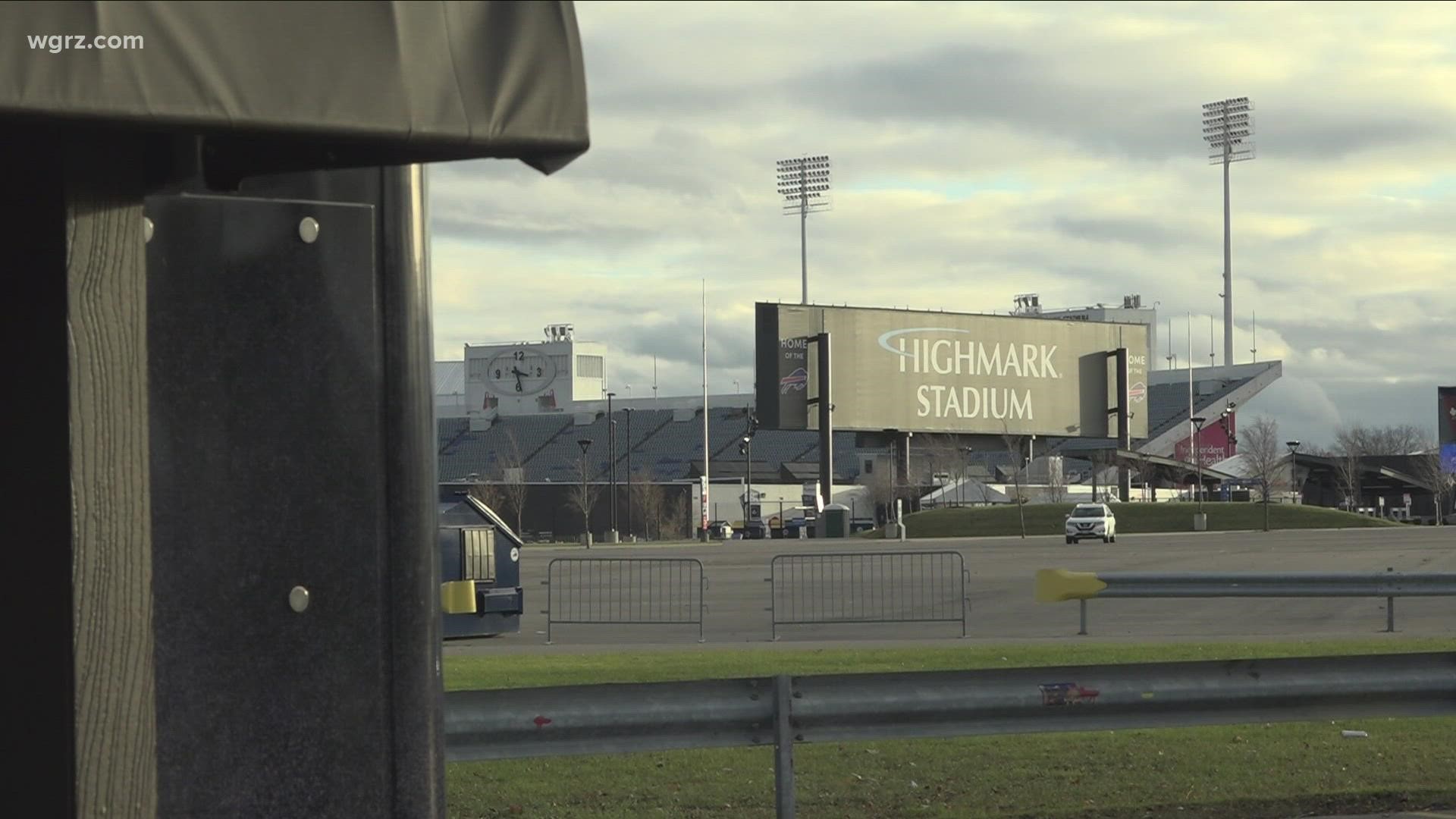