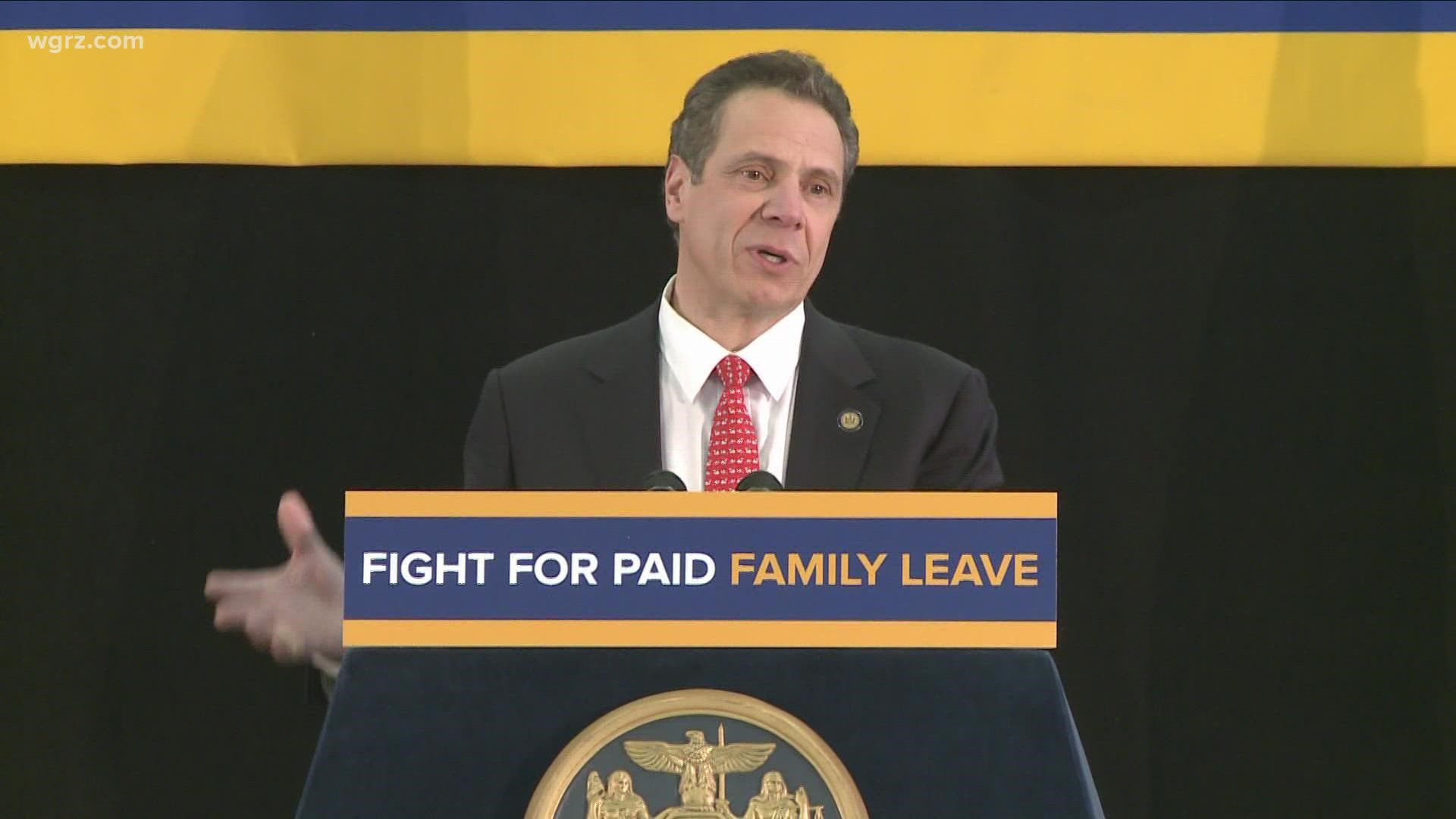 New York State Assembly Judiciary Committee Chair Charles Lavine says Gov. Cuomo's counsel was informed of this information on Thursday. Additionally, the committee asked the governor to supply written submissions or any additional evidence for the committee to look at.

According to Lavine, any additional evidence must be submitted before August 13 at 5 p.m.

You can read below the full statement from the judiciary committee that was submitted to Cuomo's counsel:

"We write to inform you that the Committee's investigation is nearing completion and the Assembly will soon consider potential articles of impeachment against your client. Accordingly, we invite you to provide any additional evidence or written submissions that you would like the Committee to consider before its work concludes. To the extent that you wish to share any such materials with the Committee, please do so by no later than 5 p.m. on August 13, 2021."

Cuomo was asked previously by the committee to submit any relevant documents. A subpoena was later issued for said materials.

The judiciary committee is expected to meet again in Albany in the morning of August 9.