Participants will look after the bird's health, as well as provide feed and water, so that the birds can be released when they turn 8 weeks old. 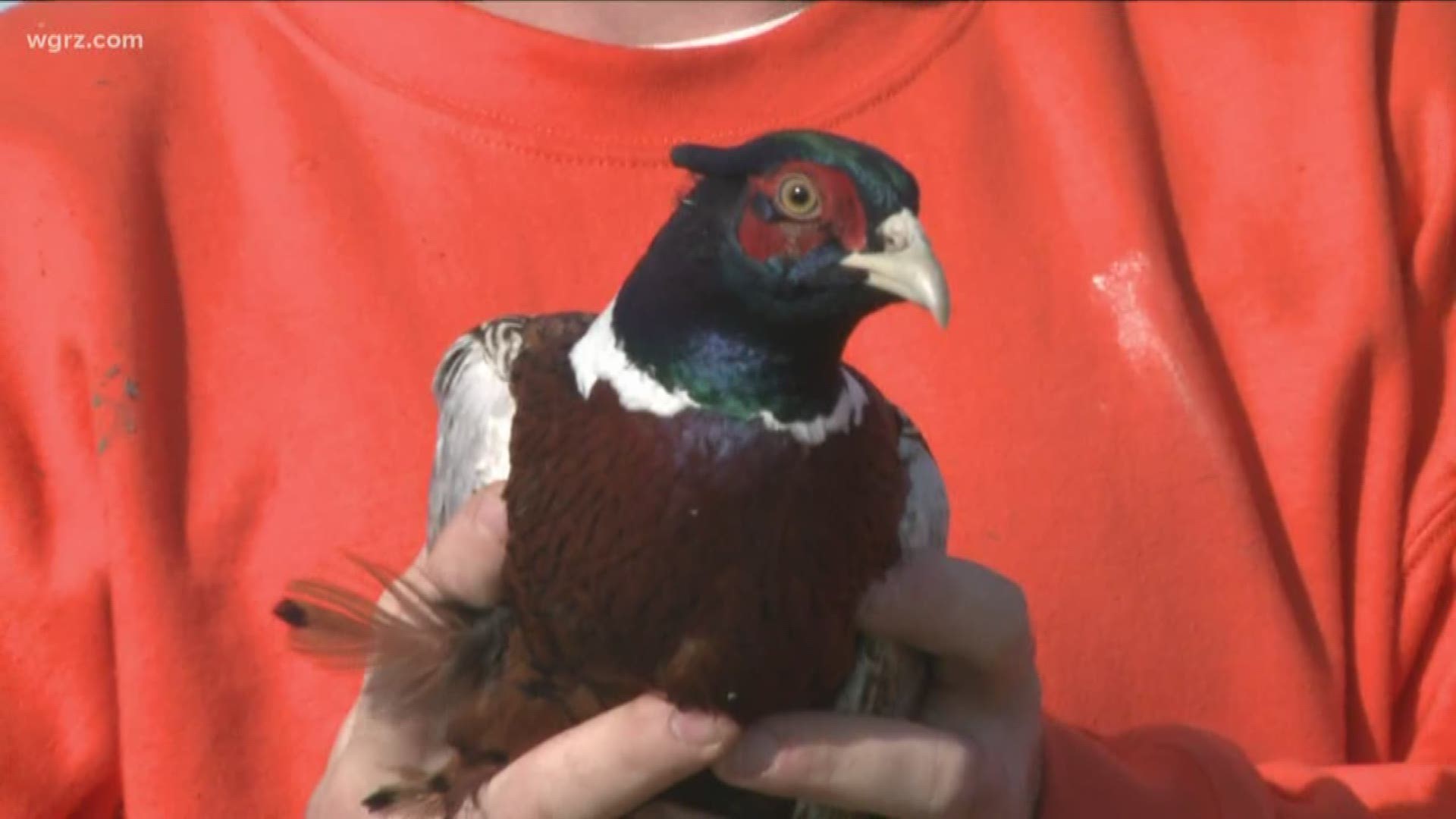 The applications, which are due by March 25, are for the for the Day-Old Pheasant Chick Program. It offers pheasant hunting opportunities through a partnership that includes the DEC, hunters, 4-H youth and state landowners.

"For more than a century, volunteers have been raising pheasant chicks and releasing pheasants to enhance New York's fall hunting opportunities," DEC commissioner Basil Seggos said in a statement. "Raising chicks continues to be a great way to learn about animal husbandry and wildlife management."

The program involves daily care of growing chicks. The participants will look after the bird's health, as well as provide feed and water, so that the birds can be released when they turn 8 weeks old. The birds will be released no later than December 1.

More than 31,500 day-old pheasant chicks were distributed by the DEC to qualified applicants in 2019.

Those who participate must provide "a brooding facility, a covered outdoor rearing pen, and an adequate release site," according to the DEC. The chicks would be received by applications some time in April, May or June.

Anyone interested in the Day-Old Pheasant Chick Program is encouraged to apply online on the DEC website.

RELATED: Conflicts with coyotes can be prevented across Western New York