Governor Cuomo says construction for cashless tolls will begin at the end of summer. 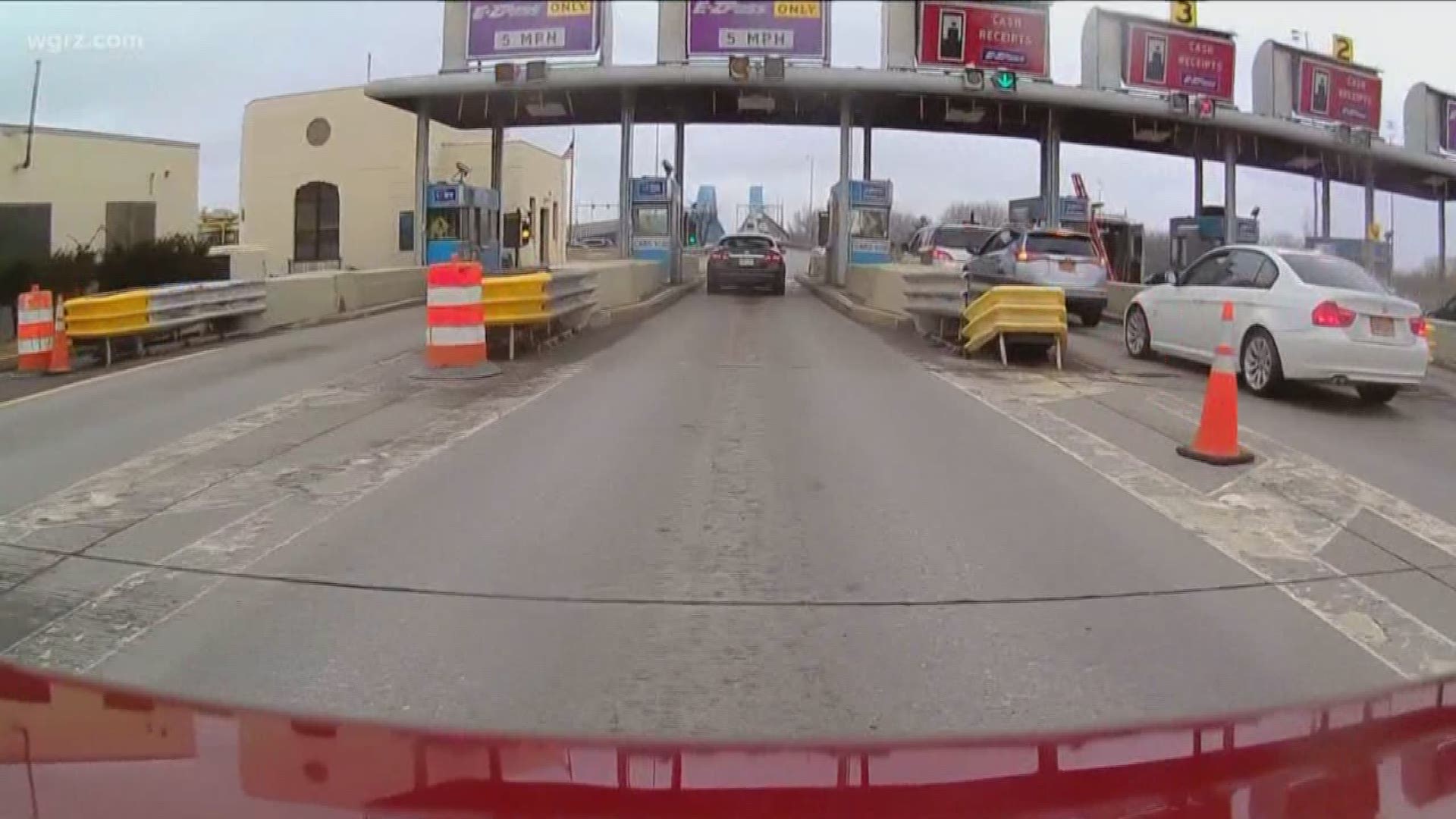 NEW YORK — During his State of the State address, Governor Andrew Cuomo announced cashless tolling will be implemented on the entire New York State Thruway system by the end of 2020.

On Monday, that statement got some weight behind it as Cuomo announced a company has been selected to do the work.

"New York State is making historic investments building a modern transportation network worthy of the 21st century and beyond," Governor Cuomo said. "By investing in technology like cashless tolling, we are creating a safer, greener and less congested Thruway system and ensuring our transportation infrastructure is capable of supporting New York's growing economy."

Vehicles will need an EZ Pass tag to drive on a NYS thruway. If a driver does not have one, a bill will be mailed to the vehicle's registered owner.

However, the cashless toll system on the Grand Island bridges has been in place for more than a year and people are still having issues with it's billing system and late fees.

"It's excessive, it's almost predatory, you pay a dollar toll and they are going to charge you 306 times what that toll was" said Eric Lindel of East Amherst.

2 On Your Side spoke with Thruway Authority Executive Director Matthew Driscoll last month, he said they are working to resolve the billing issues.

"Well the chances are, we are going to work with everybody to try and come to an understanding or an appropriate amount" he said.

Most of the issues are coming from mailing addresses, which is why the Thruway Authority is reminding drivers to keep their address current with the Department of Motor Vehicles.

Construction is set to begin statewide at the end of summer.

Cuomo wants to have cashless tolls up-and-running across New York by the end of 2020.