A new year brings a slew of new laws across New York State. Most of them go into effect on New Year's Day. 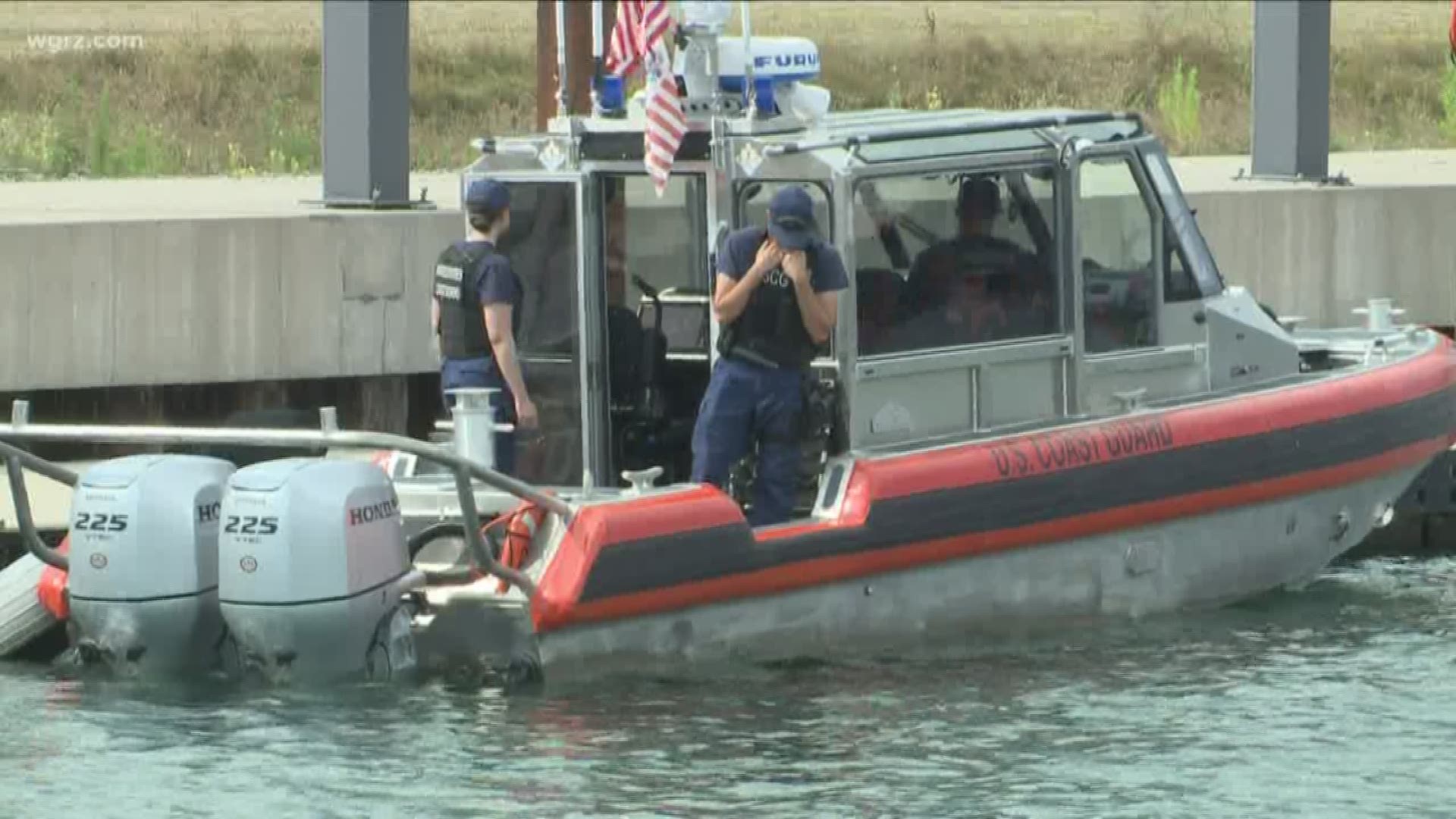 "It lifted the wages of over 2.3-million individuals, and that's important to lift people out of poverty. In a state like New York, you should not work 40 hours a week and still live below the poverty line, and that was the case until we raised the minimum wage," says Lt. Gov. Kathy Hochul.

Starting New Year's Day, farm work will be more regulated throughout the state. The Farm Laborers Fair Labor Act eliminate a provision that prohibits farm workers from unionizing, creates a standard eight-hour work day and allows one off-day per week. They'll also now be available for overtime pay over 60 hours per week and unemployment insurance. The new law also forces farmers to improve conditions in housing for their workers.

Another law starting on Jan. 1 is the elimination of cash bail for misdemeanors and nonviolent offenses, making it illegal to keep some offenders in jail just because they can't afford to get out. The law includes provisions for domestic violence, so many lawmakers say those victims will be just as safe under the new law. 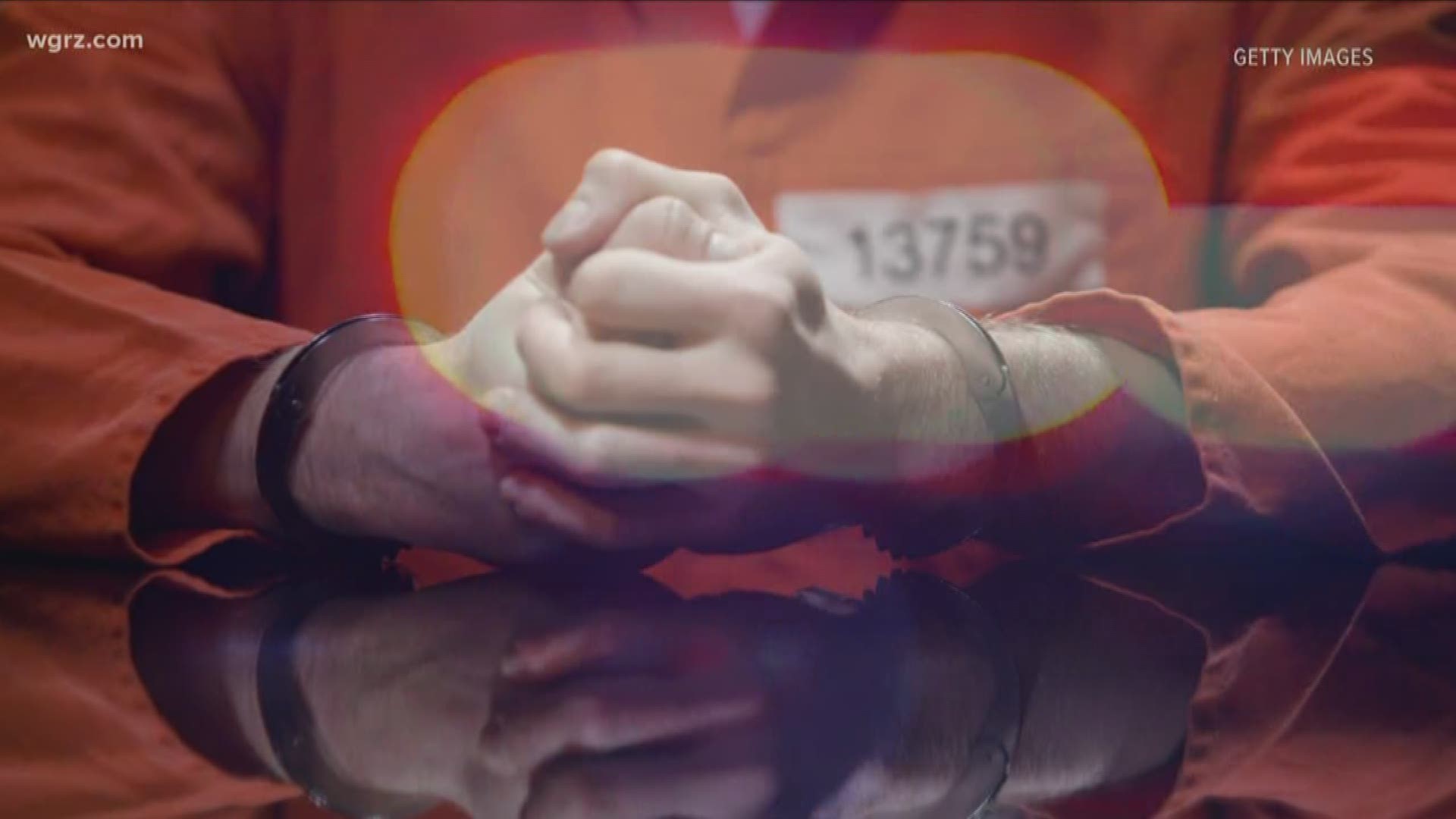 However, the law has some critics like Erie County District Attorney John Flynn.

People in Erie County impacted by this have already been released from custody.

Another new law taking effect in 2020 will be trying to keep the water safer for everybody. Under "Brianna's Law" all motorized water vehicle operators will have to pass a state mandated boating safety course. The law is named after Brianna Lieneck, an 11-year-old who was killed in a boating accident 15 years ago.

Starting in 2020, New York will join the growing number of states allowing 16-year-olds to pre-register to vote.

On Jan. 1, all 16-year-olds will be allowed to pre-register to vote, making them automatically registered to vote on their 18th birthday.

Last but not least, plastic bags will no longer be offered by stores in New York starting March 1. Paper bags will still be available in some places, though.