Former New York Assembly Speaker Sheldon Silver may get a fresh chance to seek a reduction of his seven-year prison sentence. 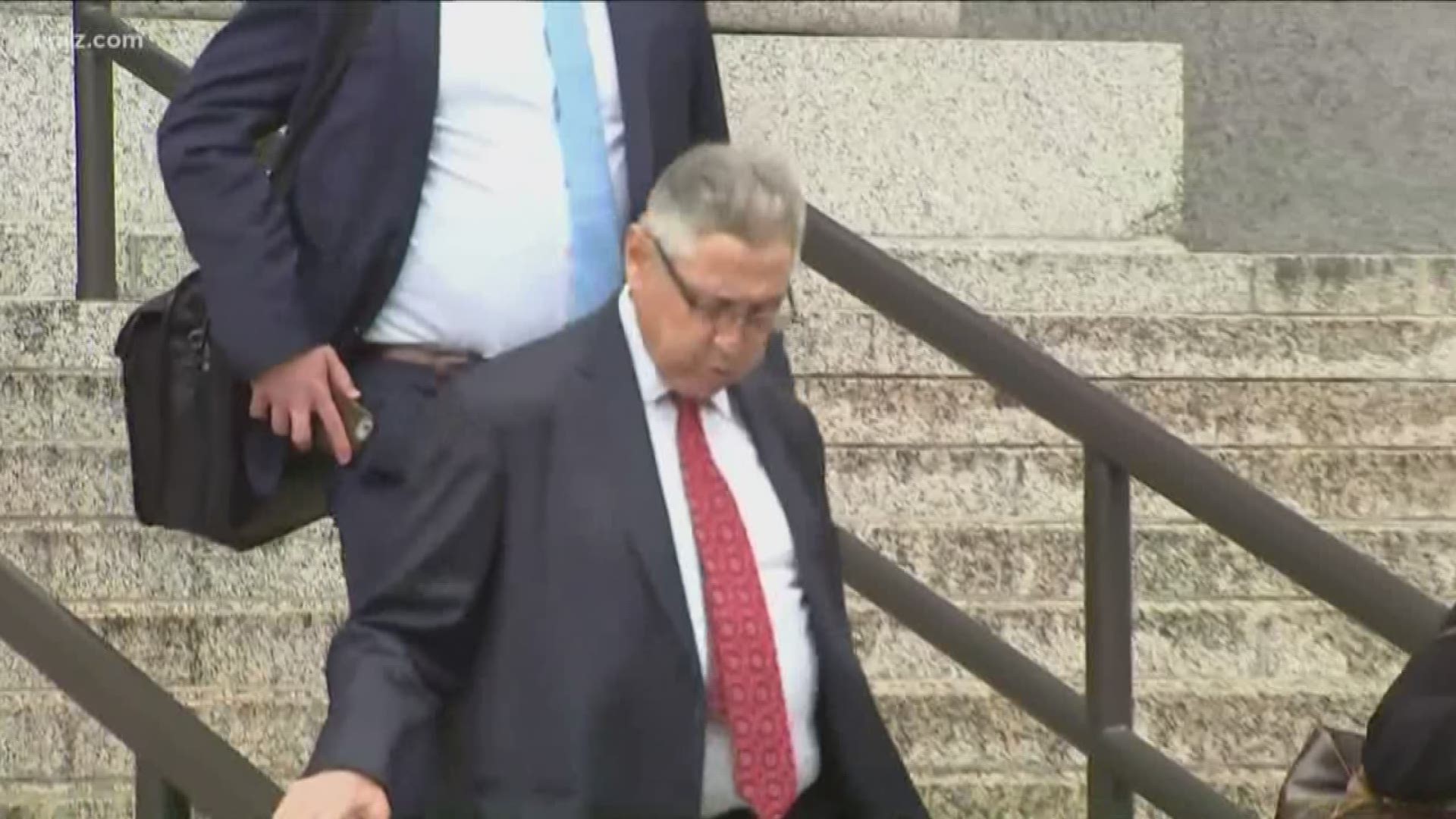 The ruling Monday by the 2nd U.S. Circuit Court of Appeals means the Democrat may get a fresh chance to seek a reduction of his seven-year prison sentence. He has remained free pending appeal.

Silver was sentenced in 2018 after he was convicted for a second time of trading favors to collect nearly $4 million in fees to help a cancer researcher and real estate developers. His first conviction in 2015 was overturned by the appeals court.

Silver served as speaker for 21 years after first being elected in 1976. His lawyer declined comment Tuesday.

RELATED: Silver's conviction is overturned, but prosecutors to retry