The museum says the boxcar will become part of a 'new interpretive display' on the waterfront, honoring the city's railroad and flour milling industry history. 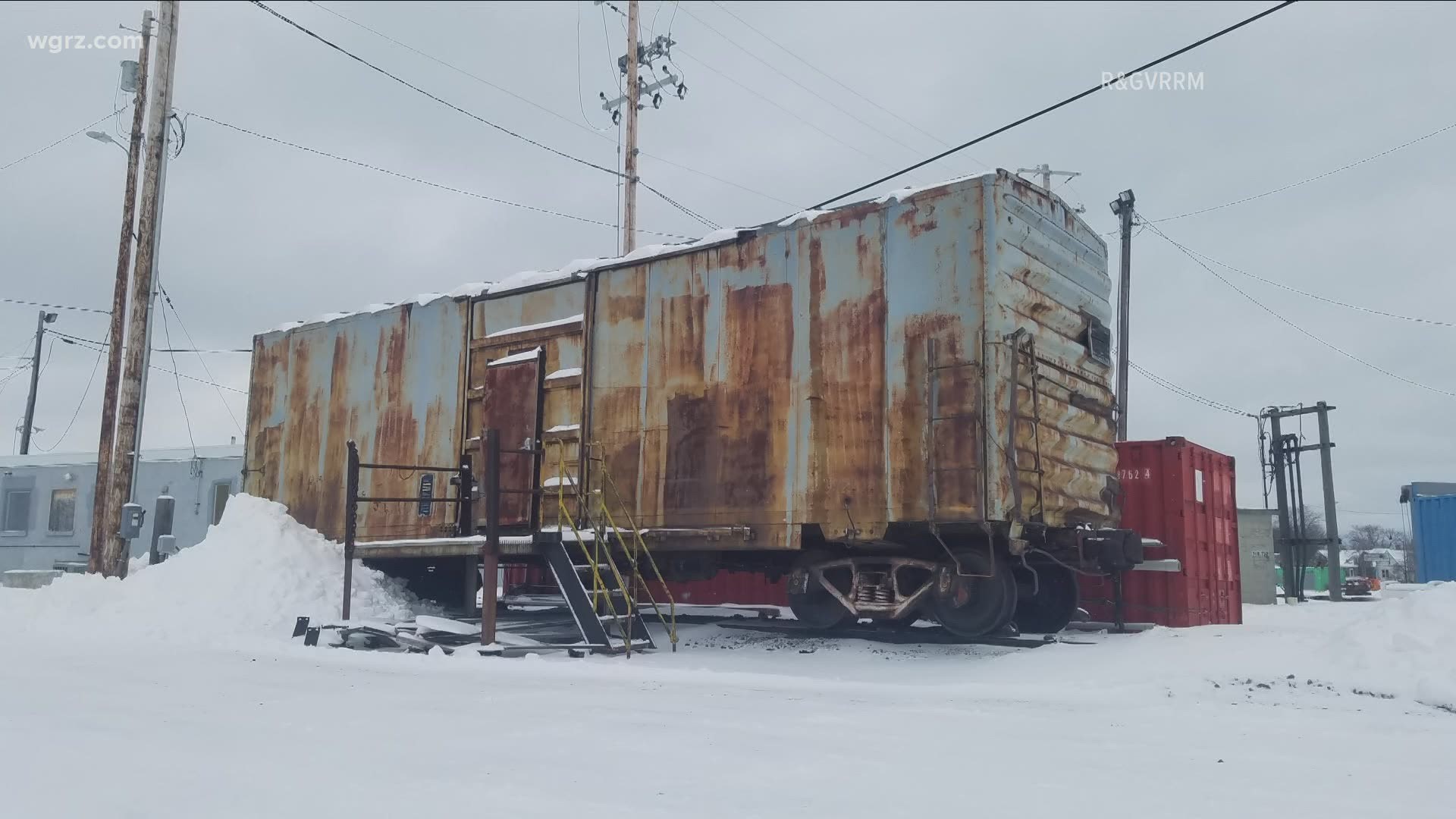 BUFFALO, N.Y. — A historic boxcar is seeing new life as a railroad exhibit that will soon be on display at Buffalo's Silo City.

Currently, the boxcar sits in a CSX railyard in Rochester, and the museum intends to make the move in the spring of 2021. The boxcar, according to the museum, served Buffalo for nearly a century. It began operation in the 1860s.

“Exhibits such as these help the public better understand the role railroads have played over the years in building up our region," said Otto Vondrak, president of R&GVRRM.

The museum says the boxcar will become part of a "new interpretive display" on the waterfront, honoring the city's railroad and flour milling industry history.

The boxcar acquisition and move is part of the Flour-by-Rail Legacy Project (FBRLP), which aims to preserve four historic pieces of railroad equipment related to flour milling, like this one.

“This grant is a milestone moment in this effort, and we extend our endless thanks to our partners at CSX Transportation, R&GVRRM, Silo City, and everyone who has supported this effort to help make our city’s industrial heritage accessible to everyone," added Monte Verde.

There is currently a GoFundMe to help pay for the restoration of the boxcar, and the organization hopes to acquire more railcars and a diesel switcher in the future as well.