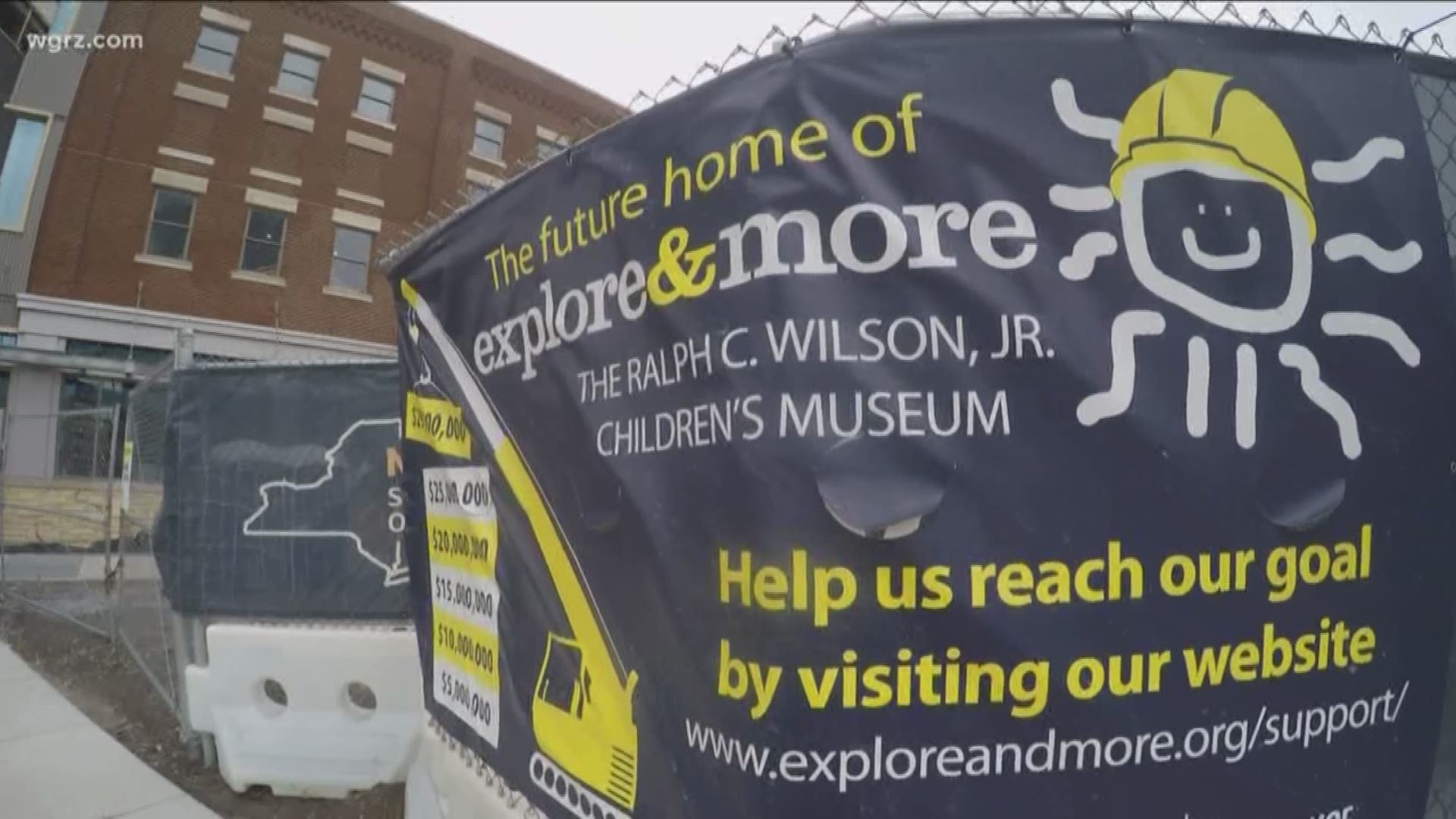 BUFFALO, N.Y. — There's a lot of construction work going on at Canalside, and now the folks in charge there are moving forward with another project.

A decade ago, the Aud was demolished.

Today the Explore and More Children's Museum is almost finished on the South Aud Block, while the North Aud Block is a giant hole.

The Erie Canal Harbor Development Corporation is in charge of growing the waterfront, and it has hired TY Lin International, a Buffalo architecture and engineering firm, to design plans to fill this hole.

Those plans would include restaurants, stores, offices, and perhaps parking.

"There could be anywhere from 3, 4, 5 building potentially as it it lays out. It's going to come down to working through what streets want to be incorporated that are historic and how to work around that," said Steven Ranalli, the president of ECHDC.

Many of you have told us parking can be a problem at Canalside -- so what about more parking here?

"We just have to figure out, if and how we're going to do parking, what streets are going to go back in how that fits together? What infrastructure is necessary to support those development parcels?" Ranalli said. 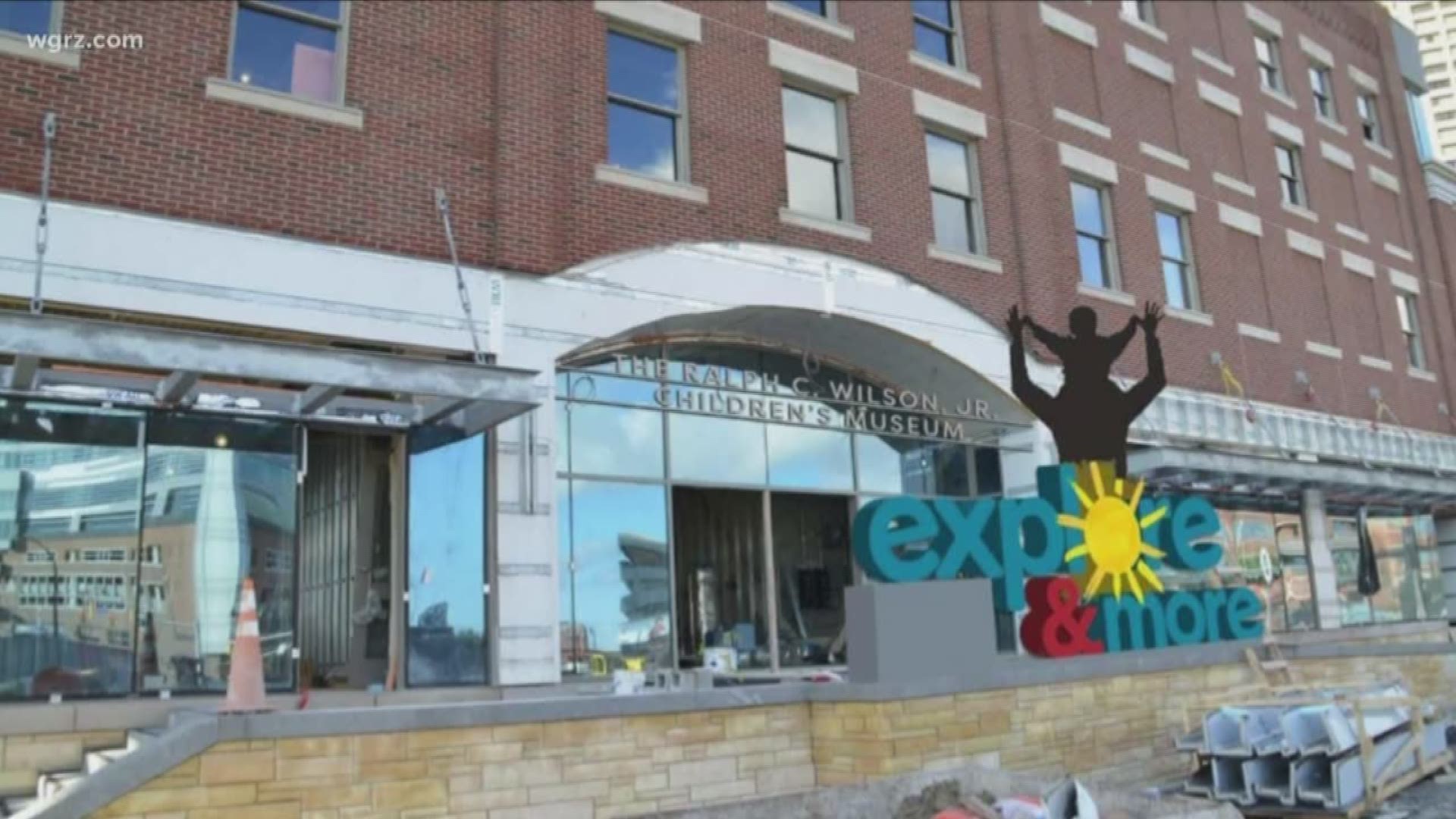 Fitting in may be easier said than done, because of construction projects nearby -- such as One Seneca Tower and Sinatra & Company Real Estate putting up two buildings next to the Children's Museum with stores and restaurants.

These projects should be done next spring, plus the City of Buffalo is looking to bring cars back to this part of Main Street next year.

Some may wonder whether Canalside can actually hold all these projects that are going up, whether it be the Children's Museum or North Aud Block.

"Absolutely, there's a lot of space to still be developed, so I mean, we look forward to more development parcels, and more development proposals, and filling out the rest of the Canalside into a true neighborhood, which has been our goal for quite some time," Ranalli said.

In the meantime, 2 On Your Side got a bit of an update about progress at the Explore and More Children's Museum at Canalside.

ECHDC gave the OK on some of the signage you will see at The Ralph C. Wilson, Jr. Children's Museum -- some of that signage you may be able to see from a far.

The museum has four floors and will have seven play zones.

At the top of the museum, right on the roof, you'll see a large tricycle.

And that tricycle has significance -- it has some Buffalo history that dates back more than a century ago.

"It's a classic toy, so people will see that as they drive over the Skyway and drive into the site, and it does touch on the history of the site with the Pierce Company, which was making bicycles down there before automobiles," Ranalli said.

In the late 1800s, George Pierce made children tricycles, and then bicycles, and eventually moved on to making cars in the early 1900s.

Canalside officials told 2 On Your Side that the Children's Museum will open in the next couple of months, but we are still waiting for an official opening date.