Erie County Executive Mark Poloncarz announced in a pair of tweets that 28 acres of the old Bethlehem Steel site are being sold to TMP Technologies. 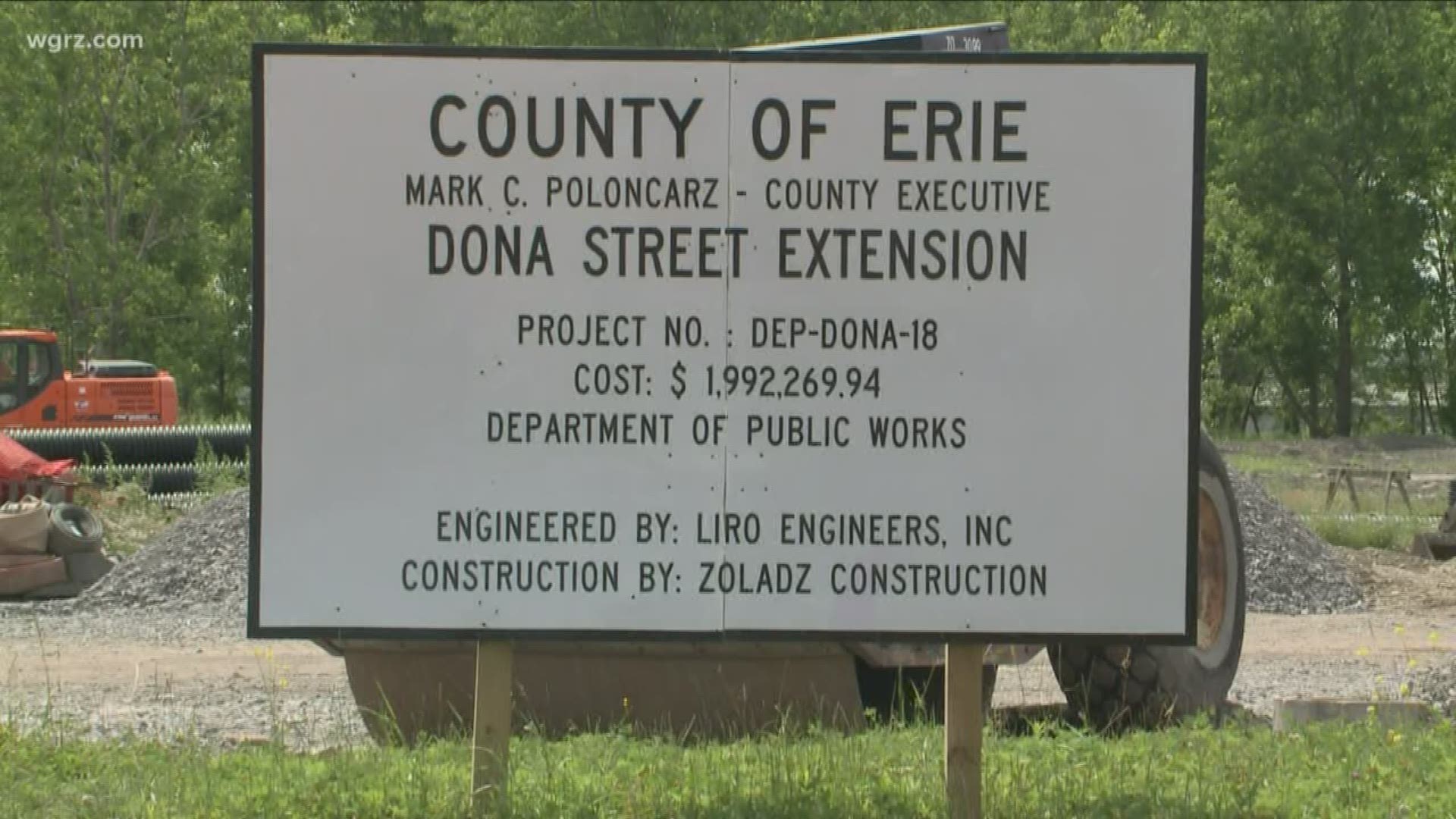 Erie County Executive Mark Poloncarz announced in a pair of tweets that there is a letter of intent to sell 28 acres of the old Bethlehem Steel site to TMP Technologies.

Poloncarz says the company plans to build a new cleaning products manufacturing facility on the property.

Under the agreement, TMP Acquisitions Inc., agreed to buy two pieces of property for up to $1,089,000.

A news release announcing the agreement says the sale allows the company to keep nearly 100 employees in Erie County and create an estimated 30 new jobs.

The sale needs to be approved by the Industrial Land Development Corporation Board of Directors. That vote is expected later this summer or early in the fall.