According to Casting Buffalo, Paramount Pictures is shooting a movie in WNY sometime between March and May. 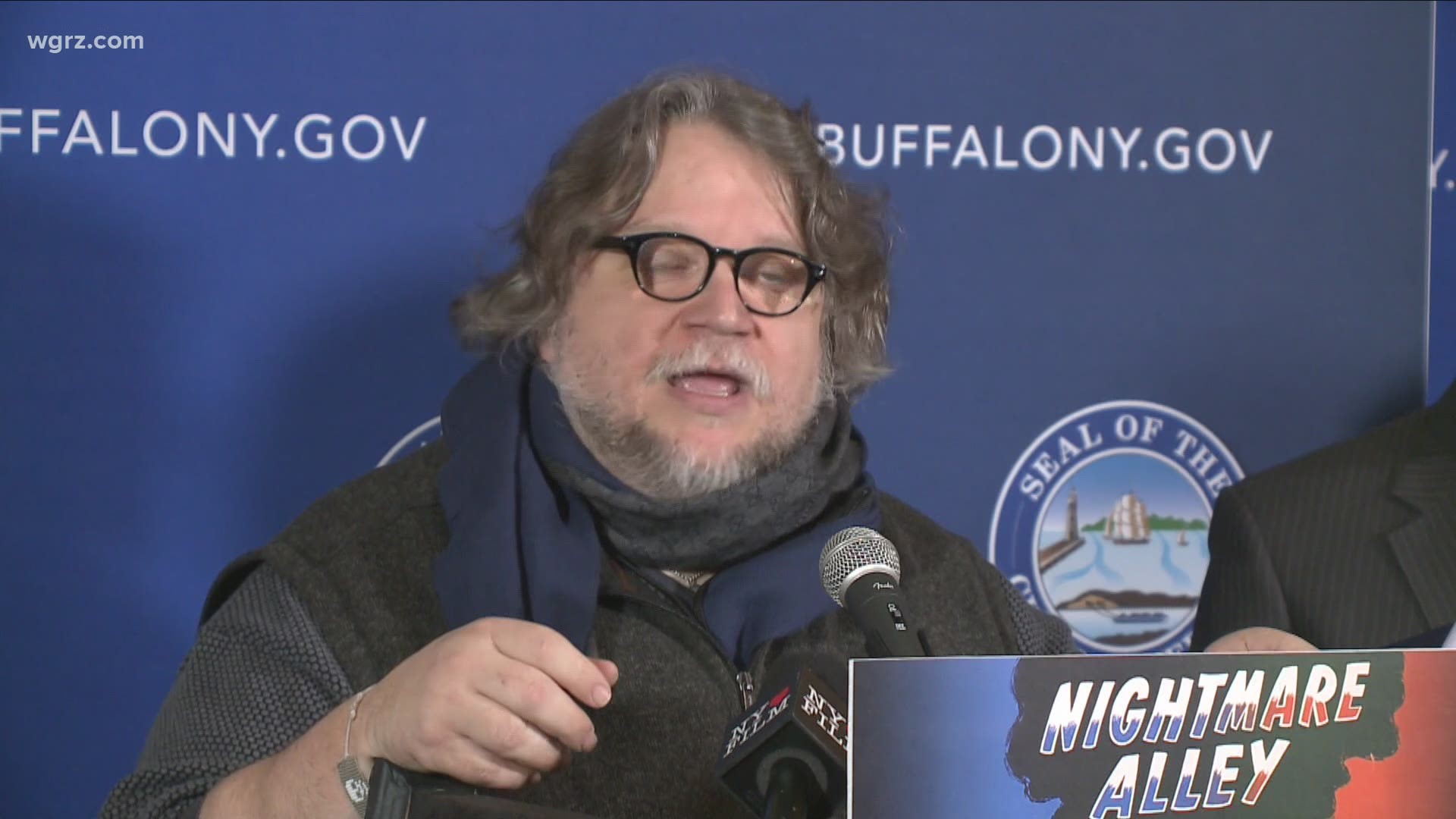 BUFFALO, N.Y. — According to a post on Casting Buffalo, Paramount Pictures is looking for extras for a movie being shot in Western New York

The casting call seems to be very particular as well.

The casting agency, which doesn't have a published name as of this report, is looking for men and women, child to elder age that have an, in their words, Amish type look. The call also posted a picture of multiple examples of the stereotypical Amish look they're going for - long beards, old-timey hats, etc.

Also posted on the website for this film was a call for children ages 5-10 who can sing in German.

That's about all we know so far about this movie production.

The Buffalo Niagara Film Commission didn't return our calls on this, and the casting agency was unavailable for comment.

A source did tell 2 On Your Side that there more news would be announced in an official capacity in the coming days or weeks.

From what we can gather this will be the first big motion picture to film in Buffalo since the COVID-19 pandemic began and yet another big studio picture that will film in Western New York in recent years.

Covid-19 safety protocols are outlined in the casting call and covid testing is required prior to shooting.

If you're interested in learning more about this casting you can check out the full casting call here.