New laws for the new year in New York State

With every annual turn of the calendar, New Yorkers have been accustomed to new rules and regulations. 2021 is no exception to that rule. 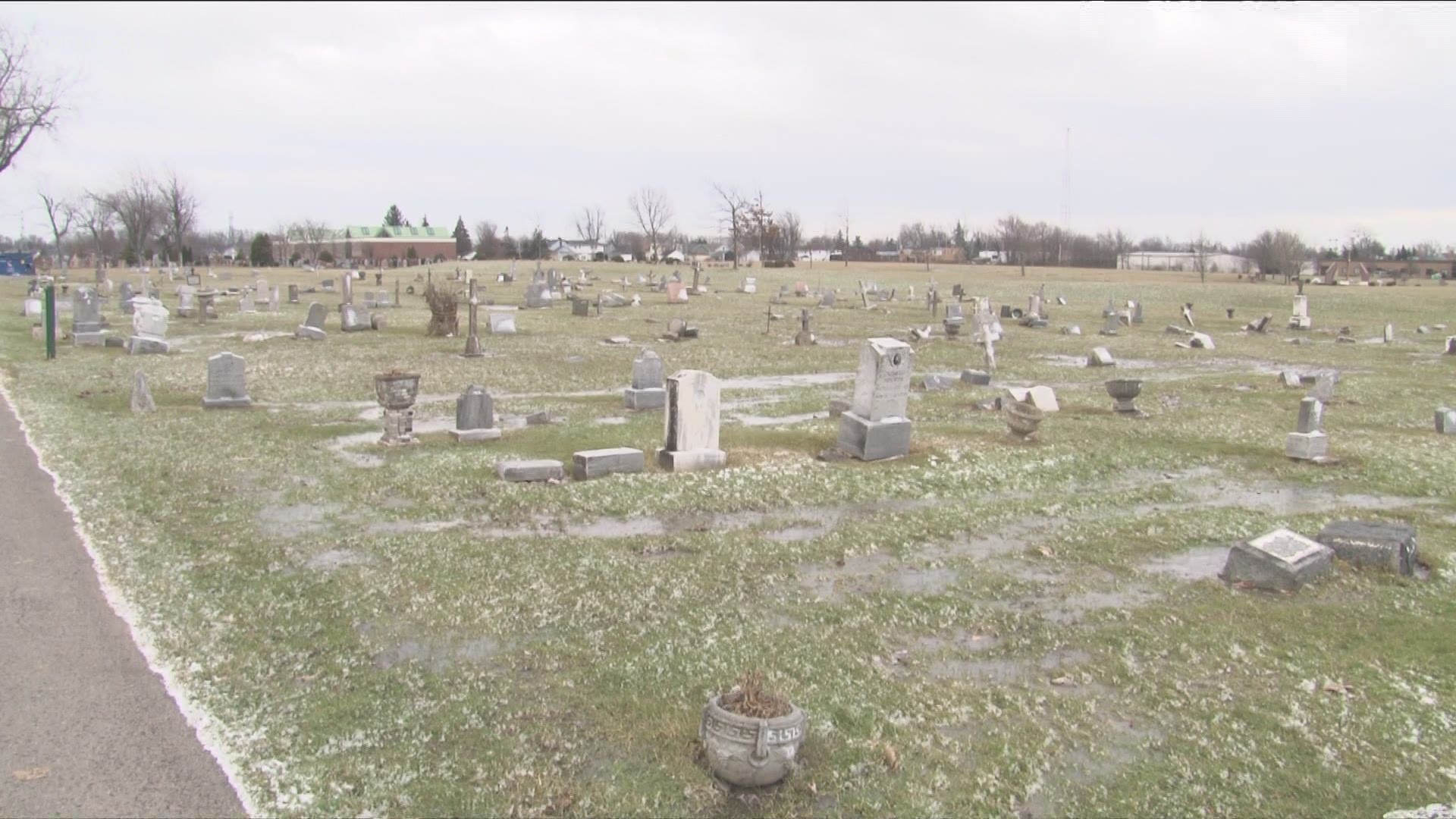 Workers in the state will be eligible for 12 weeks of paid family leave and able to receive 67% of their weekly earnings- up to $971.61 a week.

New Yorkers can now begin using accrued paid sick leave under NY's Paid Sick Leave law, which allowed workers to start accruing hours toward paid sick leave in September at a rate of one hour for every 30 hours worked.

The New York State Thruway adopted system wide cashless tolling in late 2020, and while NY E-ZPass rates remain frozen, out of state travelers with E-ZPass will pay 15% more to use the Thruway. In addition, motorists without E-ZPass will pay 30% more than E-ZPass holders, plus a $2 surcharge for each bill they receive if they are paying their tolls by mail.

Modified stretch limousines will from now on have to be outfitted with seatbelts for passengers, as the result of a deadly crash involving a stretch limo in Schoharie in 2018, which killed 20 people.

Persons born after January 1, 1988 and seeking to obtain a boating license will now be required to take a boating safety course first under Brianna’s Law, named after Brianna Lieneck, who was killed at the age of 11 in a boating accident of the shore of Long Island in 2005.

Beginning this year there will be automatic recounts in extremely close elections.

The recount will be mandatory whenever a candidate wins an election by less than 20 votes, or where the margin of victory is one half of one percent or less, or by less than 5,000 votes in any race in which 1 million or more ballots were cast.

Commercial gestational surrogacy — the practice of paying a woman to carry a child not biologically related to her — becomes legal in New Nork next month under the state’s new Child Parents Security Act, which also clarifies parental rights and obligations, including the ability to make medical decisions for the child.

A new state law caps the amount of money people must pay out-of-pocket for insulin at no more than $100 for every 30-day supply. 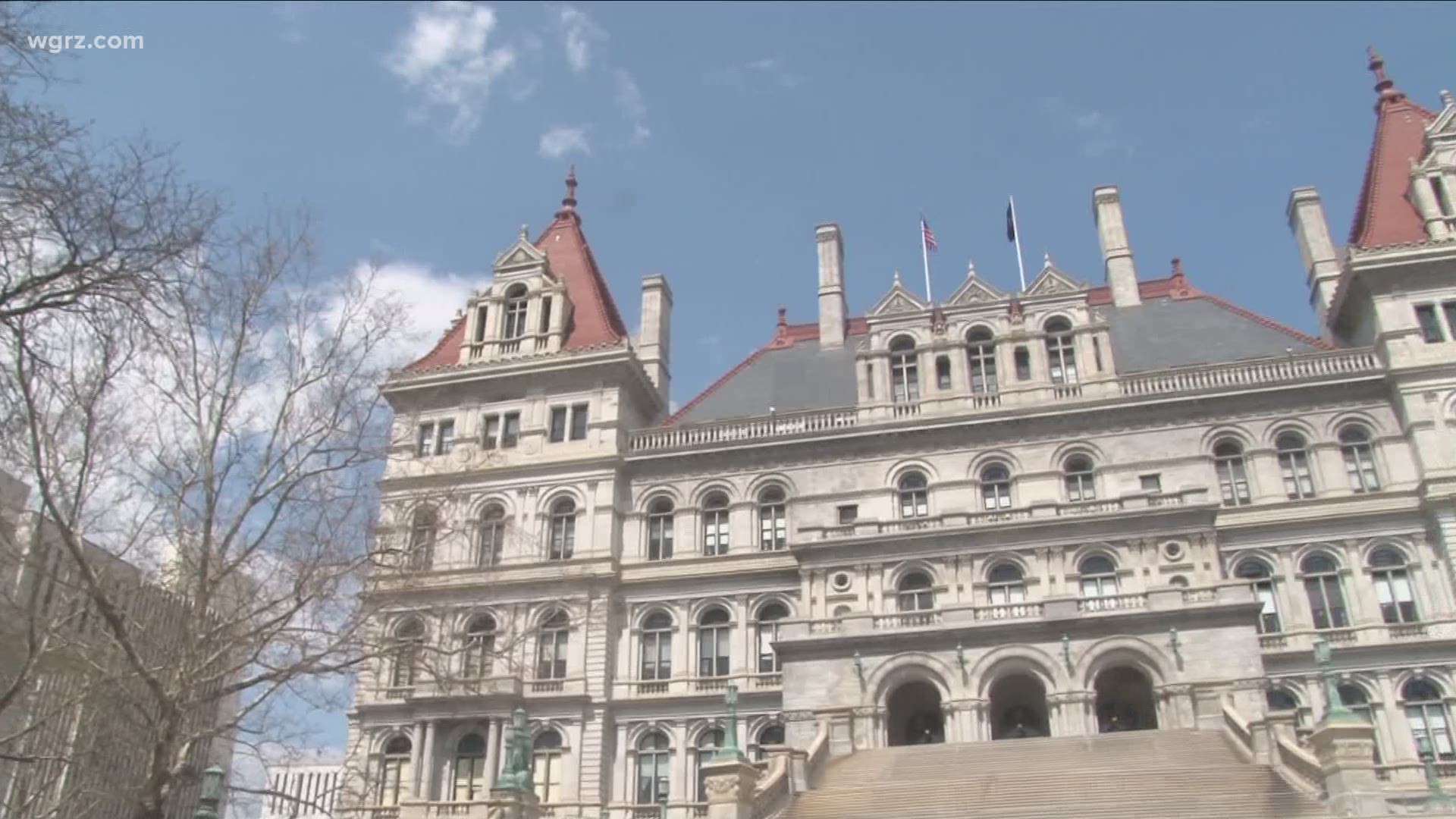 Changes to program offering tax breaks for the redevelopment of old commercial buildings are also now in effect. The changes to the so called 485-A program are designed to close loopholes in the program, and in certain cases specify that developers commit to reserving least 40% of a renovated building for residential use.

Starting this year, it can be a felony to illegally dump construction debris, something previously only punishable by a fine.

In response to complaints about the practice of automatically re-upping consumers who enter service contracts, there’s a new law that requires companies like Netflix and Hulu to notify customers at least 15 days in advance before auto-renewing.

It also prohibits companies from advertising a service as "free" if it's only available when attached to an automatic renewal.

A law to protect the dead

A new law will go into effect in May that protects the unauthorized use of a deceased person’s image, voice, name or any other aspect that has commercial value, and gives surviving family members the ability to control a deceased person’s publicity.