Program allows the city to use cameras to enforce speed limits in school zones without the need for a police officer at the scene. 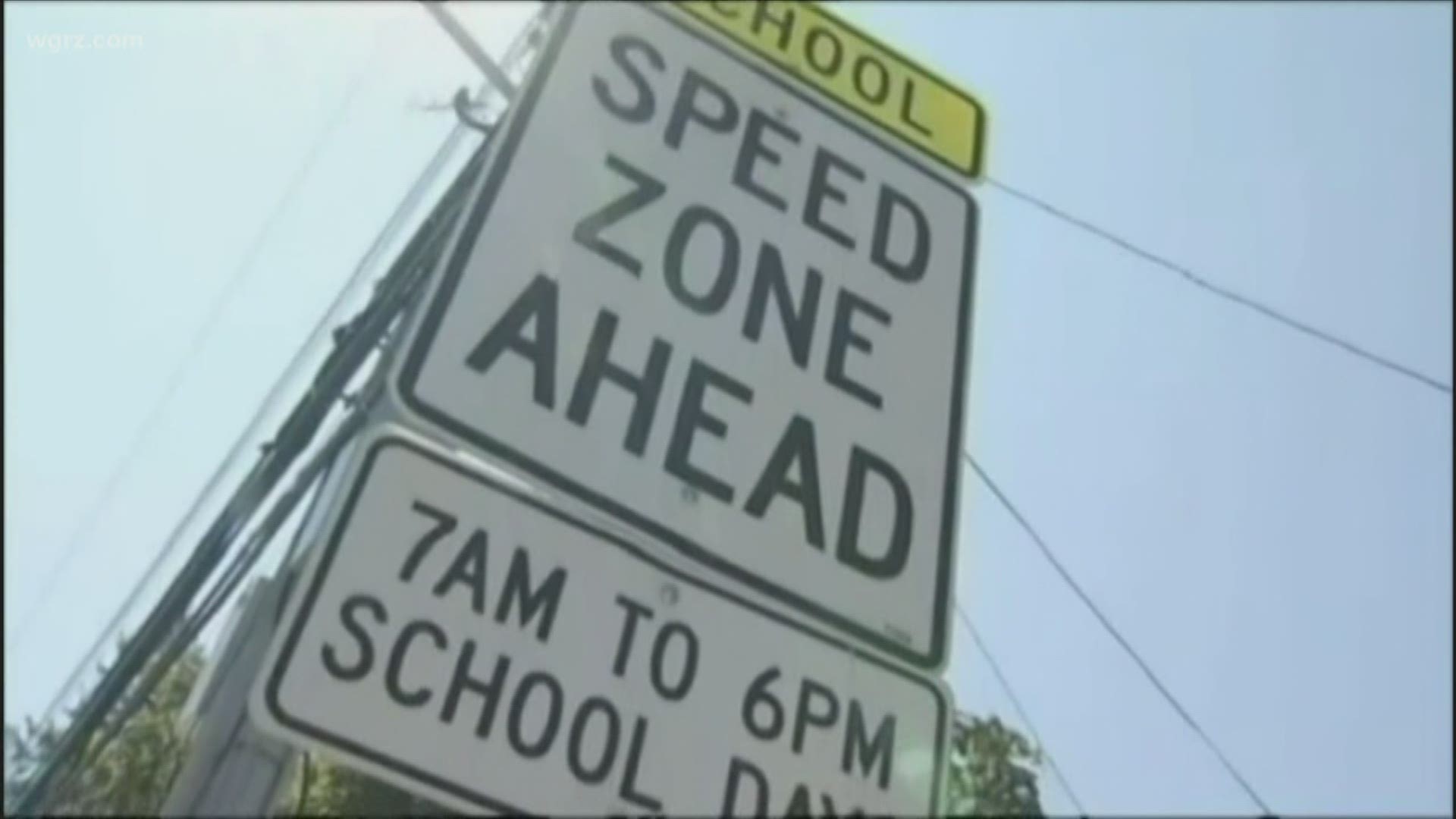 ALBANY, N.Y. — Cameras will soon be watching for drivers who speed through school zones in the City of Buffalo.

Governor Andrew Cuomo signed into law Wednesday a program establishing a speed camera program. Cameras will record speeding violations in real time without the need for a police officer at the scene.

Under current law, an officer needs to be witness the violation and then serve the driver with a summons.

Since a similar program was activated in New York City, the number of people killed or badly injured in school zone accidents with speed cameras declined by 21%, and the rate of daily violations for speeding declined by over 60%.