Anthony Twentyfive, III and Kristin Labruno were killed after their car was hit by a Maserati. 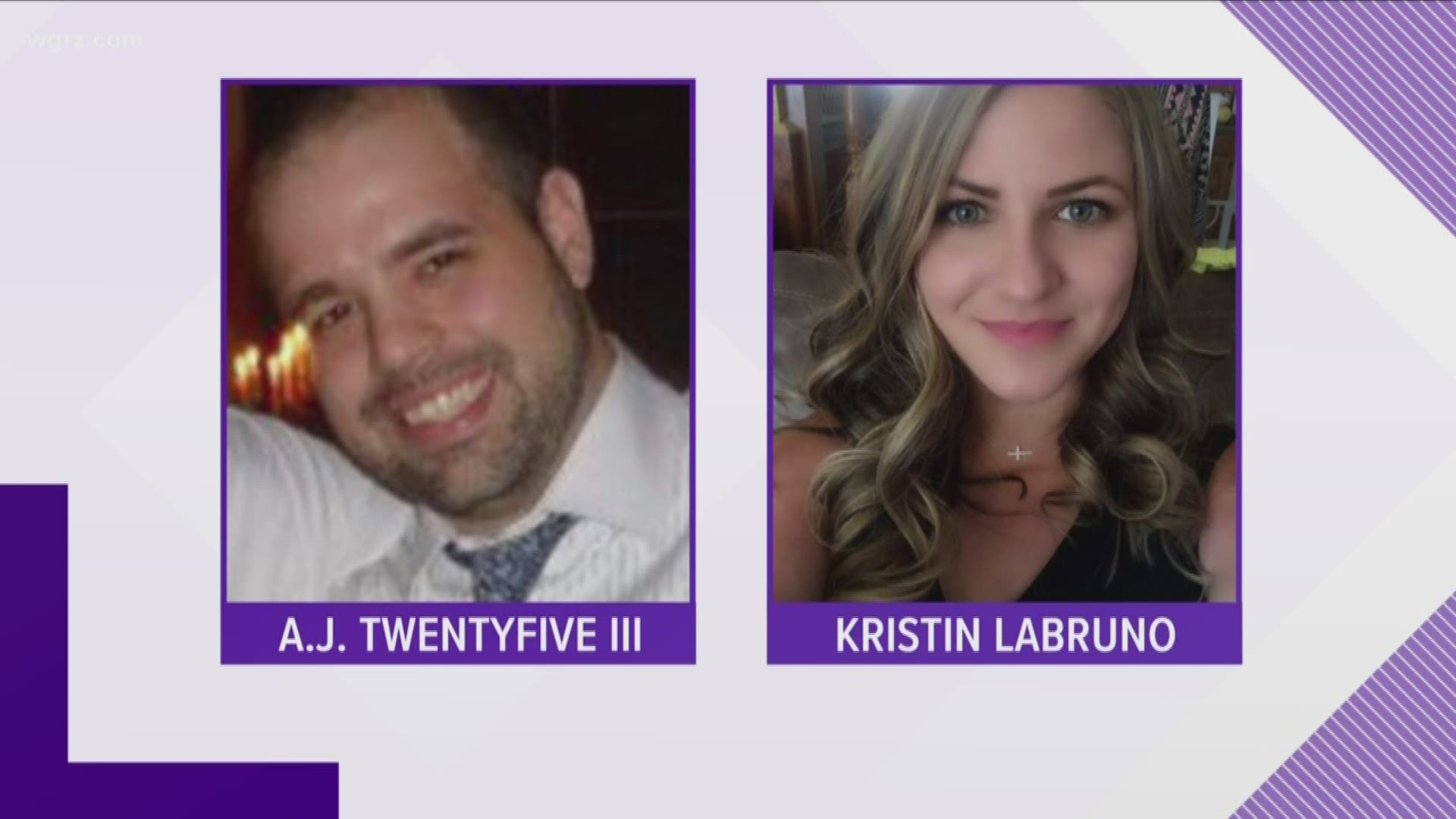 BUFFALO, N.Y. — There are some new developments in the investigation into a deadly car crash in South Buffalo a couple of months back.

Anthony Twentyfive, III and Kristin Labruno were killed after their car was hit by a Maserati.

Police say a Maserati struck a 2017 Toyota Sedan in October near the intersection of Seneca Street and Pomona Place.

The Erie County District Attorney's Office says it was an older Maserati, so investigators had to send the car's black box to Italy to have the data downloaded.

Prosecutors are also waiting on toxicology reports on the driver to determine if any charges will be filed.  Officials have not released the name of the driver of the Maserati.