Dr. Glenn Buckley shares his story of how he fought depression. 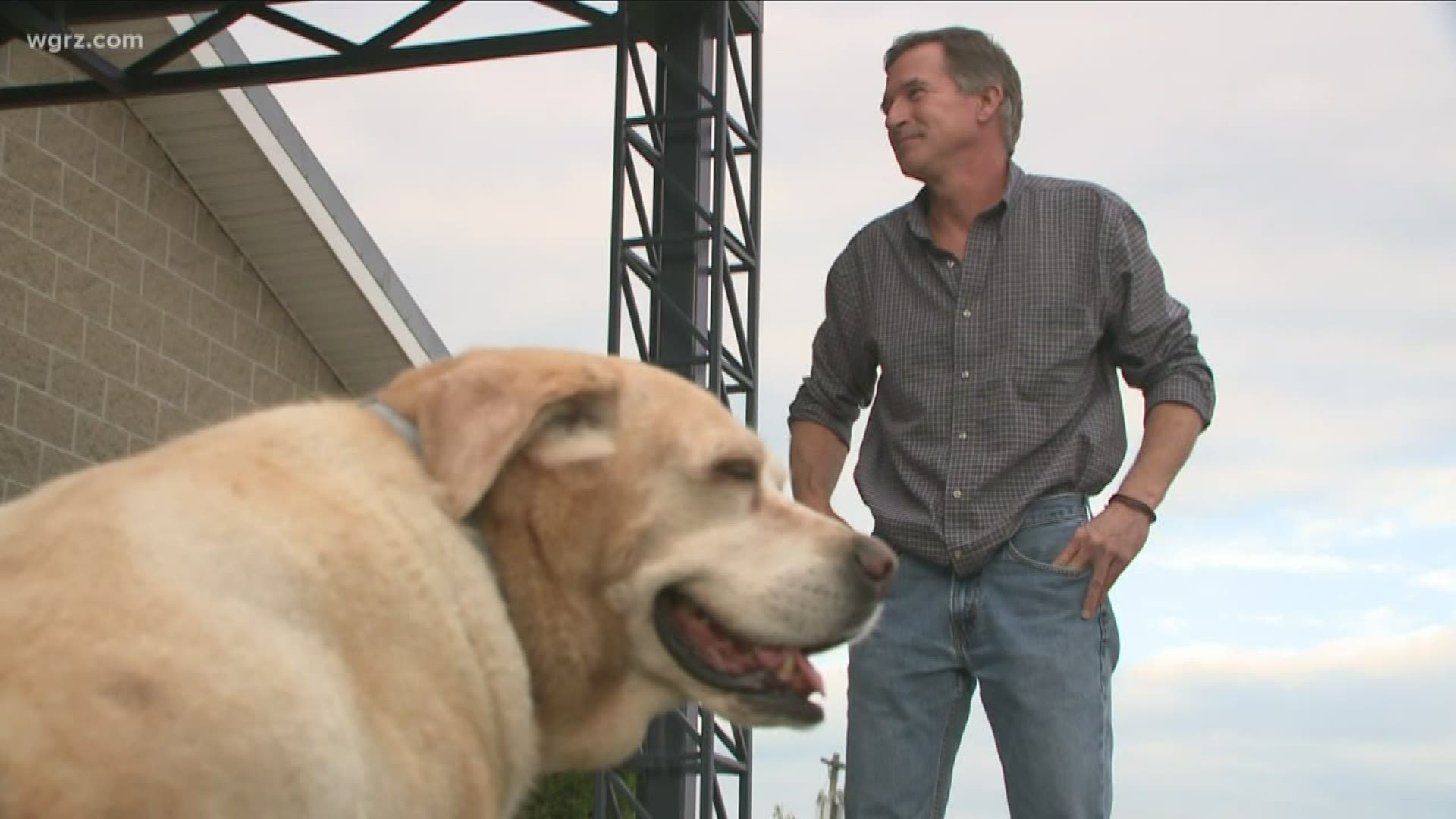 AKRON, New York — It's a troubling trend that appears to be growing. More veterinarians are committing suicide. Monday, 2 On Your Side spoke with a veterinarian from Akron who is using his personal story to raise awareness about this.

"I feel I lost 25 years of my life to depression, and I don't want anybody to lose a day because of that," says Dr. Glenn Buckley.

When Buckley heard a new report this month about the high suicide rate in his profession, he decided to speak publicly about it.

"I think a lot of us have a bad tendency that we want to be perfectionists with it, we want to apply everything, and we want to save and cure everything that walks through our door. That's not a reality in life," says Buckley.

"The cases that you see that keep you on this constant roller coaster, up and down, up and down all the time, and now the high financial debt that the students have coming out of school, and the social media attacks that a lot of the veterinarians endure... if you don't have the right tools to handle the stresses of the job, I can really see where it can take you to that dark place in your mind," explains Buckley.

Buckley dealt with his depression by throwing himself into his work. He was an emergency vet in Florida before moving back to Akron to open an online pet pharmacy that donates its profits to shelters and rescues. He has learned how to work through things without anger and frustration.

"What's most important is that you have a good life that you're happy with, and to be able to look back and say to yourself, I got through this, and I'm a better person for it, and that will be your greatest accomplishment ever in life," he says.