No longer will Buffalo Police officers arrest people for low-level, non-violent offenses, such as petit larceny and low-level drug offenses. 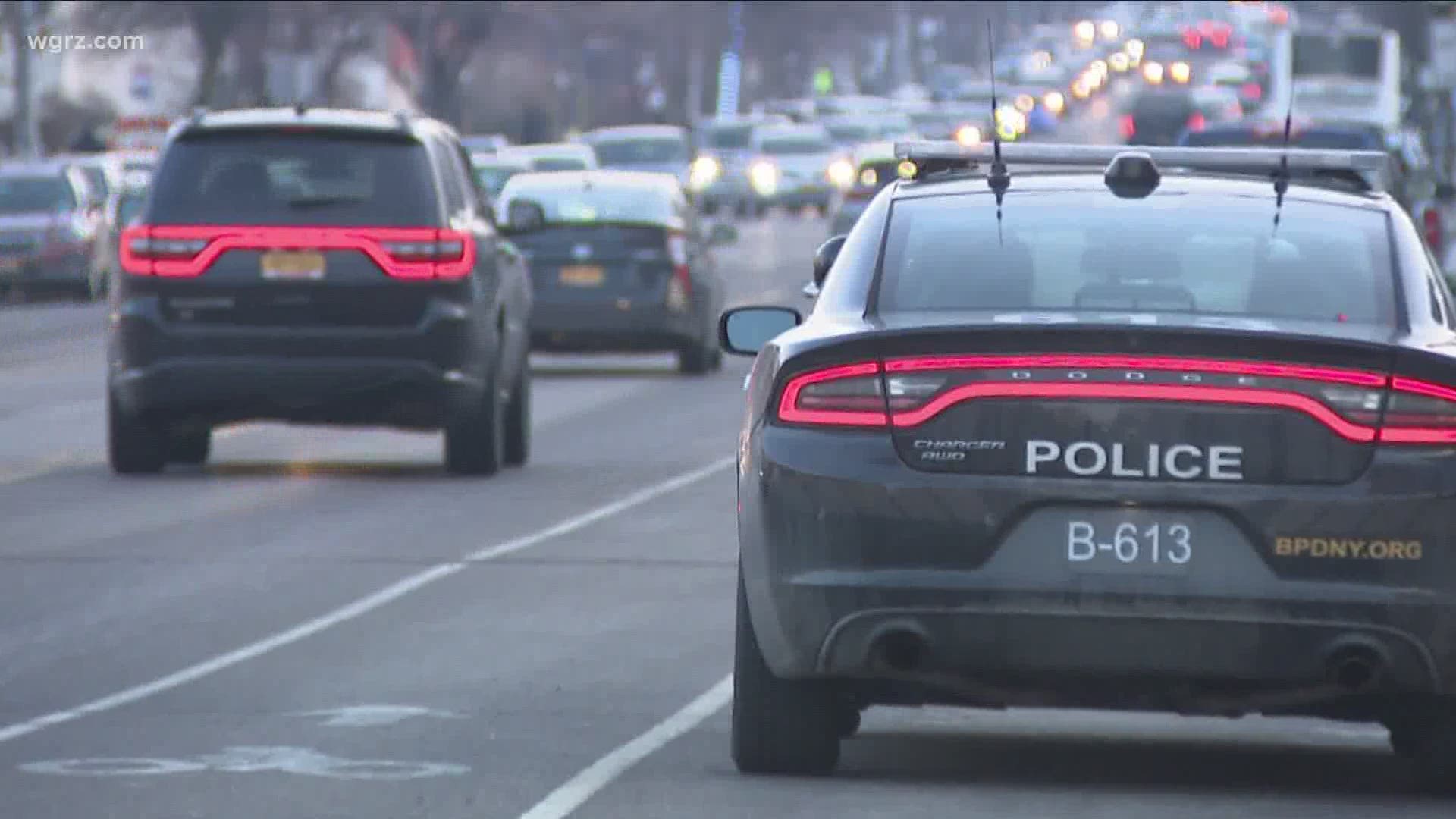 The Common Council is debating a ban on no-knock search warrants and a possible path of reallocating funds within Buffalo Police, among other proposals.

But, other lawmakers, such council members Rasheed Wyatt and council president Darius Pridgen believe the ban is needed because a no-knock warrant was used prior to the death of Breonna Taylor.

Another proposal – getting written ideas from the community on how they would like to see funds allocated in Buffalo Police Department.

On Tuesday, 2 On Your Side had questions for Mayor Brown.

"Are you in support of this reform package?" Asked 2 On Your Side's Jeff Preval.

"I think, as I've said all of the reforms that people are proposing are on the table we need to review those things we need to do our research," Brown said.

Some council members also want to name a street in honor of Black Lives Matter. Debate on these reforms is expected to continue.

By Wednesday, several reforms announced earlier this month by Mayor Brown will be in place. No longer will Buffalo Police officers arrest people for low-level, non-violent offenses, such as petit larceny and low-level drug offenses. Instead, appearance tickets will be issued.

Another reform taking effect, the Buffalo Police Department also has to document in writing the reason why they stopped someone and issue so-called "stop tickets" to people right there on the spot.

Mayor Brown says he promises to do more.

"Taking in consideration the law, union contracts and your powers and duties as mayor what realistically can be done more on police reform?" Asked Preval.

"There are a number of things realistically that can be done everything that we can do as a municipality that doesn't bump up against any laws that exist federally, in New York State, or negatively impact the contract with the police benevolent association we are going to do," Brown said.

The Mayor said Tuesday more police reforms will be announced at the end of this week and next week. 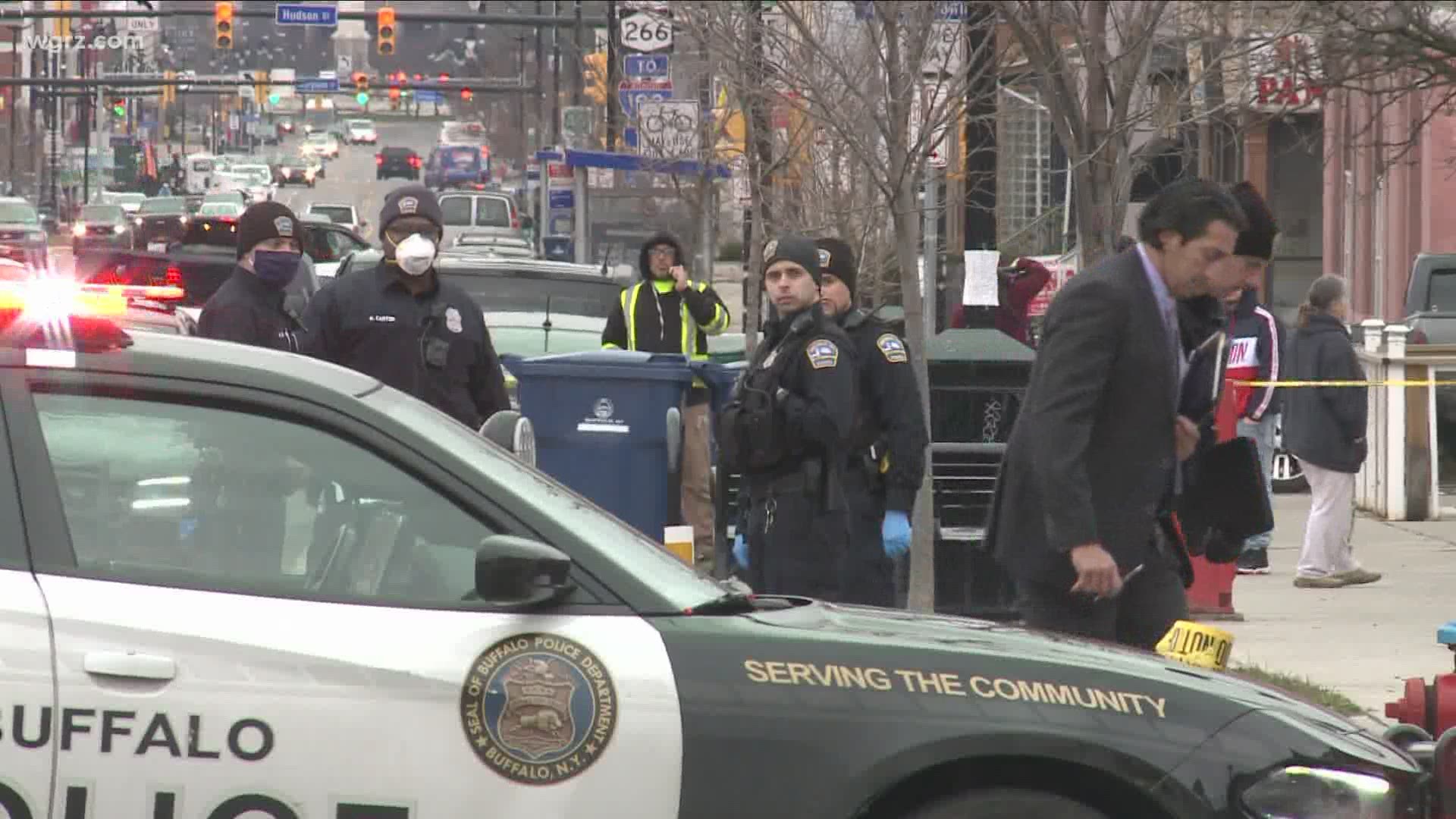 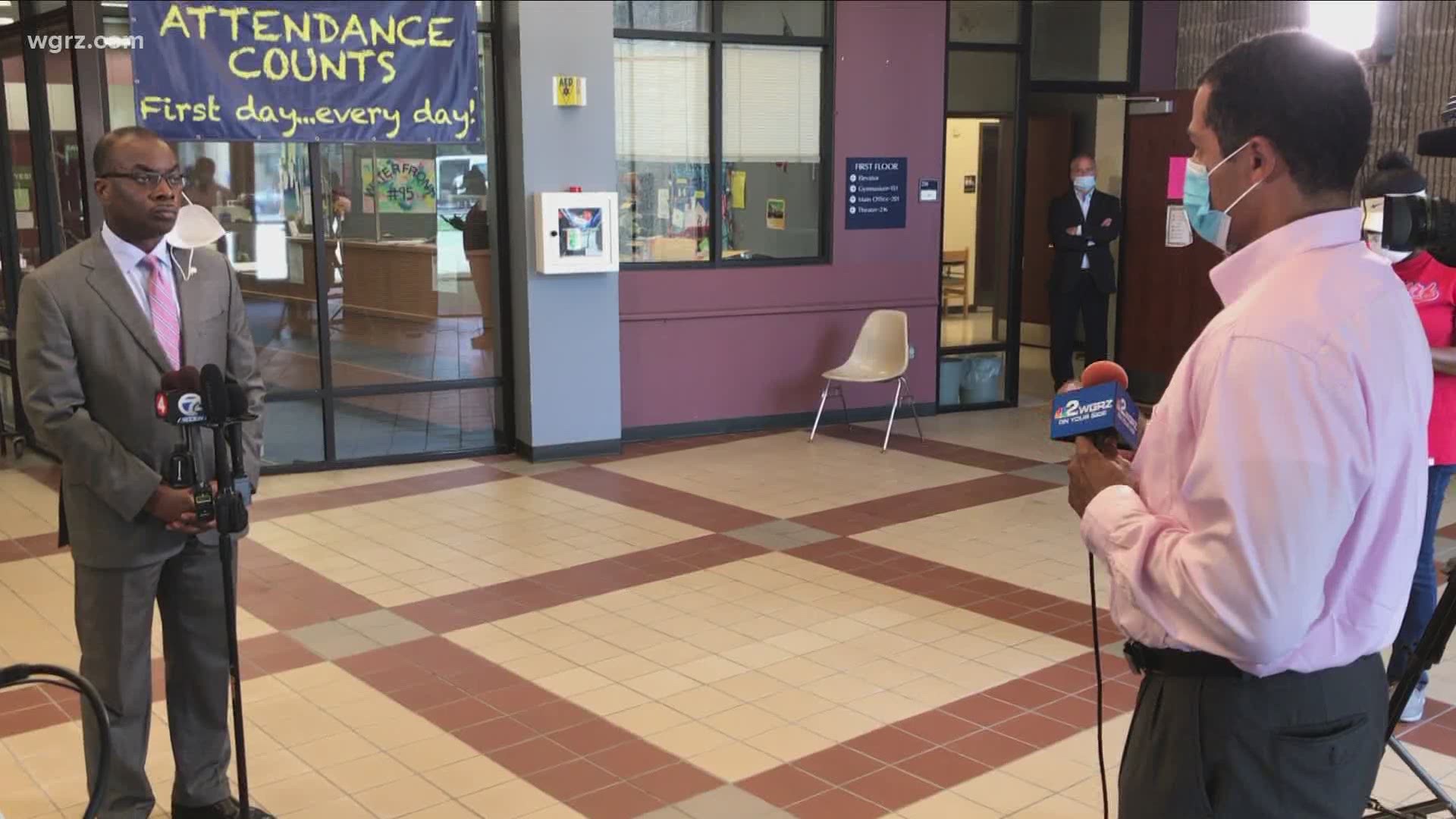