Lawmakers say the tax is stifling expansion across the areas that are in need of broadband access. 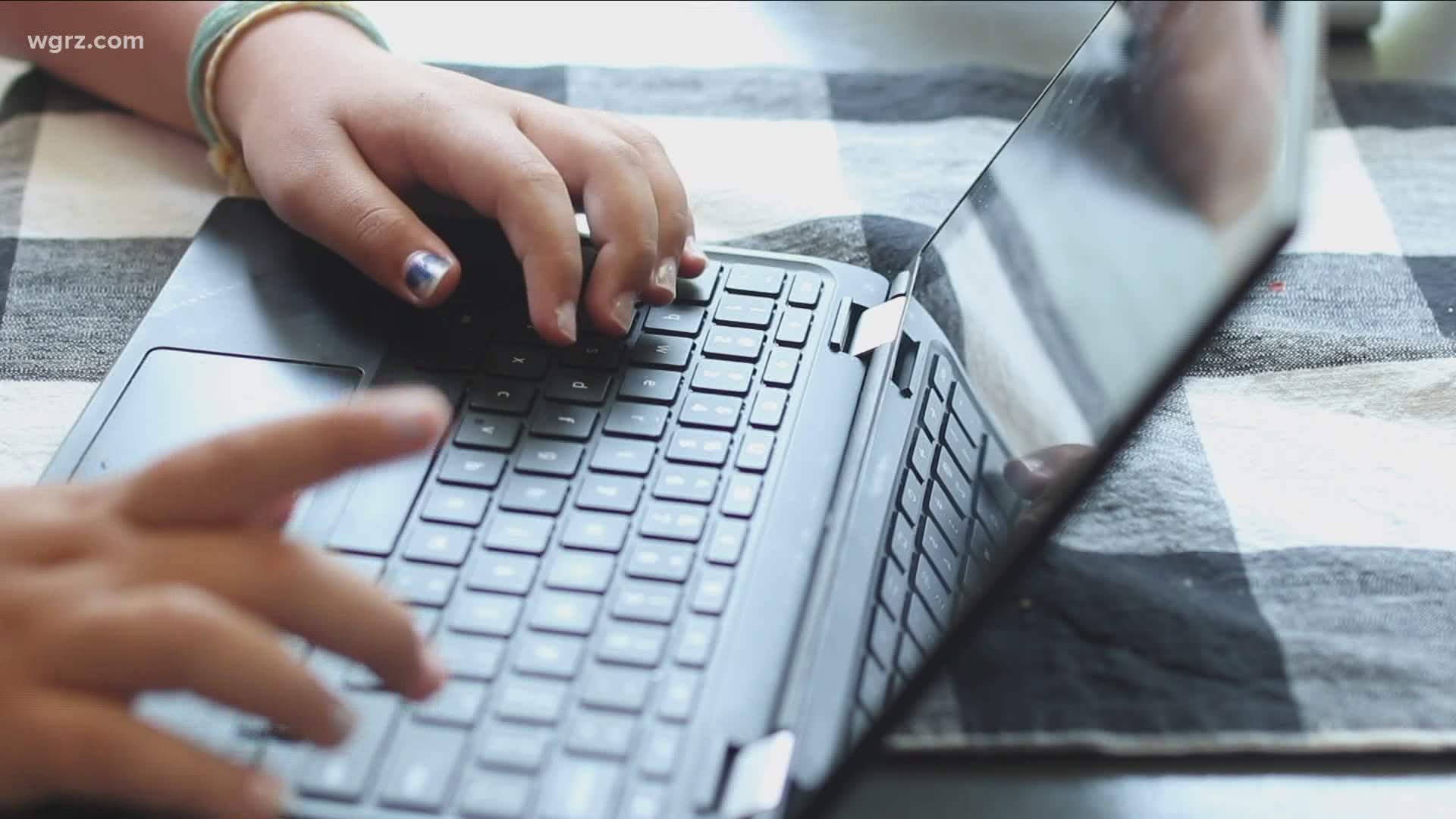 BUFFALO, N.Y. — A new bill introduced in the New York State Senate and Assembly would repeal a 2019 measure that added the so-called fiber tax from the state books.

Borrello and several Republican colleagues in the Assembly and Senate introduced bills to both houses of the legislature to undo what was done in 2019.

In 2019 subdivision 24-E was added to section 10 of the consolidated highway bill. One has to wonder how consolidated it is if there are more than 24 subdivisions of a single section.

"The commissioner of transportation is hereby authorized to enter into an agreement with any fiber optic utility for use and occupancy of the state right of way for the purposes of installing, modifying, relocating, repairing, operating, or maintaining fiber optic facilities. Such agreement may include a fee for use and occupancy of the right of way, provided, however, such fee shall not be greater than fair market value. Any provider using or occupying a right of way in fulfillment of a state grant award through the New NY Broadband Program shall not be subject to a fee for such use or occupancy. Any fee for use or occupancy charged to a fiber optic utility shall not be passed through in whole or in part as a fee, charge, increased service cost, or by any other means by a fiber optic utility to any person or entity that contracts with such fiber-optic utility for service. Any compensation received by the state pursuant to such agreement shall be deposited by the comptroller into the special obligation reserve and payment account of the dedicated highway and bridge trust fund established pursuant to section eighty-nine-b of the state finance law. Nothing herein shall impair, inhibit, or otherwise affect the ability of any municipality to regulate zoning, land use, or any other power or authority granted under the law. For purposes of this subdivision, "municipality" shall include a county, city, village, or town."

In a nutshell, if you are an internet provider and you want to run fiber cables on state property you're going to have to pay additional fees than what were on the books before 2019.

Projects that have already been approved and funded through the New York State Broadband Program are exempt from these fees.

"I found out after speaking with a lot of providers is this tax is going to scale back projects and in some cases, kill projects altogether," Borrello said. "Right now, more than ever, having broadband access is key to our education system and it's key to our businesses, and those folks that are working from home."

Paying fees for right of way access is nothing new, if a broadband company wants to connect to a pole or conduit that a utility like National Grid or NYSEG owns, they would pay a fee.

"We're scaling back and killing so many projects [as a state], it's roughly $21 per household per month, is the additional cost just for this tax to those service providers," he said.

I have a story coming up at 6pm on @wgrz about a new bill that would repeal the so-called fiber tax in NYS that is stalling some #broadband projects.

Ironically enough the internet at my home just crashed while trying to file this story remotely. pic.twitter.com/6iC9vslDmo

Crosslake Fiber is currently involved in a court case against the New York State Department of Transportation in the state supreme court in Albany because of fees related to this 2019 tax.

According to court documents, in 2018 Crosslake paid $15,557 and $18,350 for permits to install fiber on state roads in Niagara County and Erie County respectively.

The court documents say that after this tax was enacted, their proposed permit fee with the DOT increased to $388,290 [Niagara County] and $119,562 [Erie County].

Borrello says it's games like this that forced him to introduce this bill with colleagues in the Senate and Assembly. He says between this tax and the broadband study bill that remains unsigned by Governor Cuomo, it’s his constituents that continue to suffer.

"Farms across my region, 25 percent of them don't have access to broadband," Borrello said. "So one in four farms can't get broadband at all, we need to move ahead as quickly as possible and remove as many barricades as we can."

Borrello cited this fiber tax as the biggest barrier for expansion on the books right now.

2 On Your Side reached out to the New York State Comptroller's Office to find out just how much money this tax has brought in since it was introduced. A spokesperson said they are looking for that data.