The report said the plane's speed topped 340 knots, at one point, and its estimated descent rate was 13,800 feet per minute. 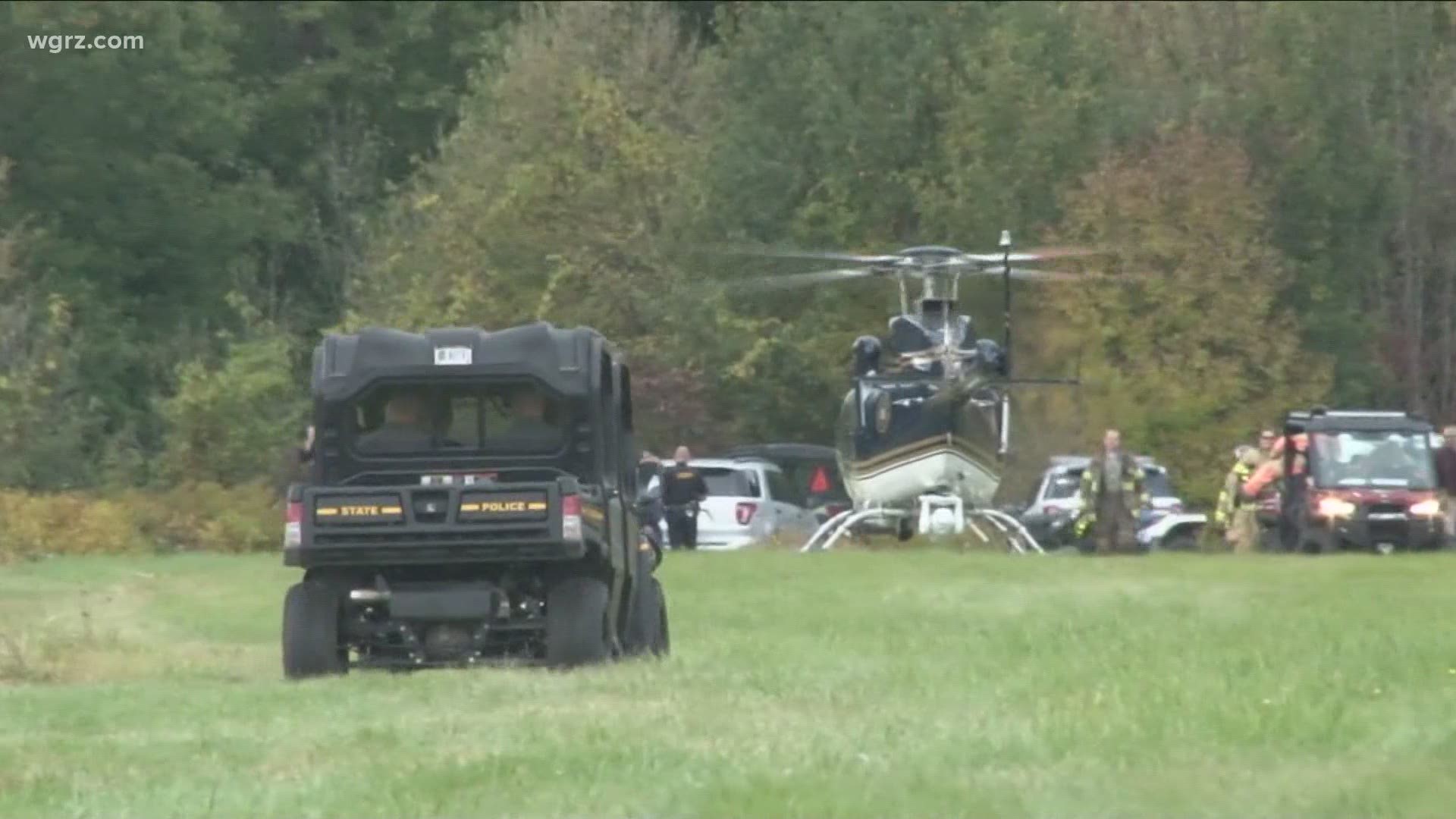 BUFFALO, N.Y. — Steve Barnes was asked by an air traffic controller if he was OK during the final moments of the fatal plane crash in Pembroke on October 2.

"Yes sir, everything’s fine," he said, according to the National Transportation Safety Board, which issued a preliminary report on the crash that killed the personal injury attorney and his niece, Elizabeth Barnes.

The report says the pilot, Steve Barnes, had communicated with radar control about 15 miles east of Buffalo, requesting a runway. "The controller instructed the pilot to descend to 8,000 feet," according to the report.

When asked if everything was OK, he said yes.

Former Senior NTSB Investigator and NBC aviation analyst Greg Feith said air traffic control must have suspected something was off.

"For a controller to make that kind of comment to the pilot of, 'Is everything OK?' something triggers that particular controller or the previous controller that the pilot had been talking to before the hand-off that gave them some level of suspicion that something isn't right," Feith said.

Not long after that exchange, "the controller observed the airplane descending rapidly on radar and instructed the pilot to stop the descent at 10,000 feet. The pilot did not respond."

There was no further communication from the plane to the controller during the flight's final three minutes, when the plane "accelerated from its previously established cruise groundspeed of 250 knots."

The report added that the plane's speed topped 340 knots, at one point, and its estimated descent rate was 13,800 feet per minute.

"13,800 feet per minute in a descent is extremely unusual and an indication of a loss of control of the airplane," Feith said.

During an investigation that followed, officials said parts of the plane were recovered from as much as 15 feet below the surface. Some remains were found two days later, along with some personal belongings that further identified the victims.

Feith told 2 On Your Side one of the big questions that will need to answered by investigators is if Barnes suffered from Hypoxia, which is a lack of oxygen at high altitudes.

Feith also said its concerning that the NTSB did not come to the scene to investigate.

"Looking at the wreckage at the accident sight can provide clues to the investigator that they may not get to see since the wreckage has been moved, manhandled, put on trucks, and then put onto a salvage yard," he said.

Barnes and his niece were flying back to Buffalo from Manchester, New Hampshire, when the place crashed in Genesee County.