The Western New York attraction has been nominated for another award. 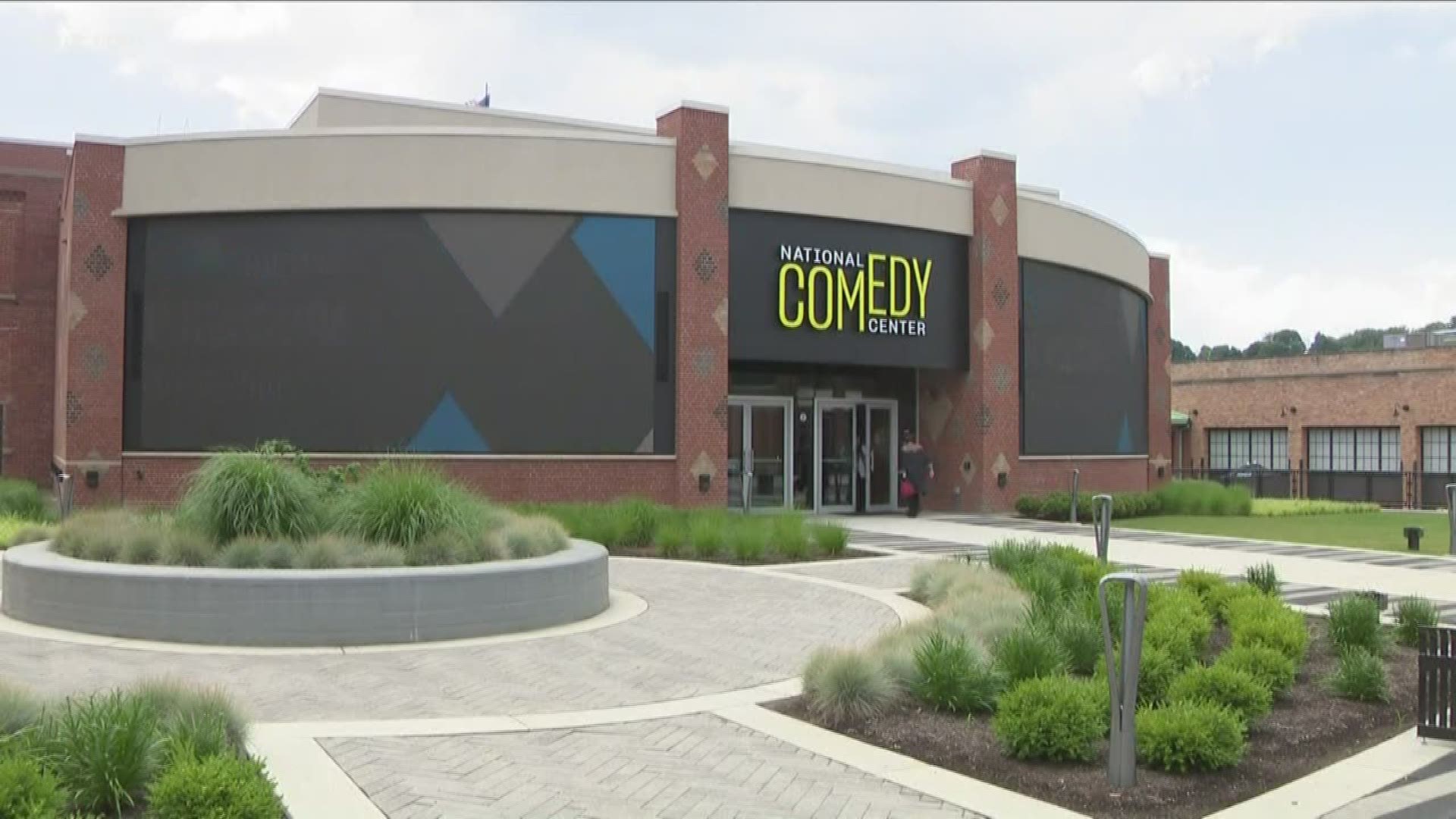 JAMESTOWN, N.Y. — The National Comedy Center has been nominated for the 2020 USA Today's 10Best Readers' Choice Travel Award for Best New Museum. And it's currently number one on the leaderboard with one more week of voting to go.

The National Comedy Center is one of 20 museums selected by travel-experts from around the country. The museum is based on the vision of comedy legend and Jamestown native Lucille Ball. The museum shows off props, costumes and more from comedy superstars like Jerry Seinfeld, Dan Aykroyd, Lily Tomlin and more.

The Western New York establishment was ranked the second best new attraction by the newspaper in 2019. The Center has also been recognized by TIME and People Magazine and has been ranked one of the highest tourism industry by TripAdvisor.

You can vote for the museum until February 17. The Best New Museum winner will be announced on February 28. You can cast your vote for the Comedy Center here. 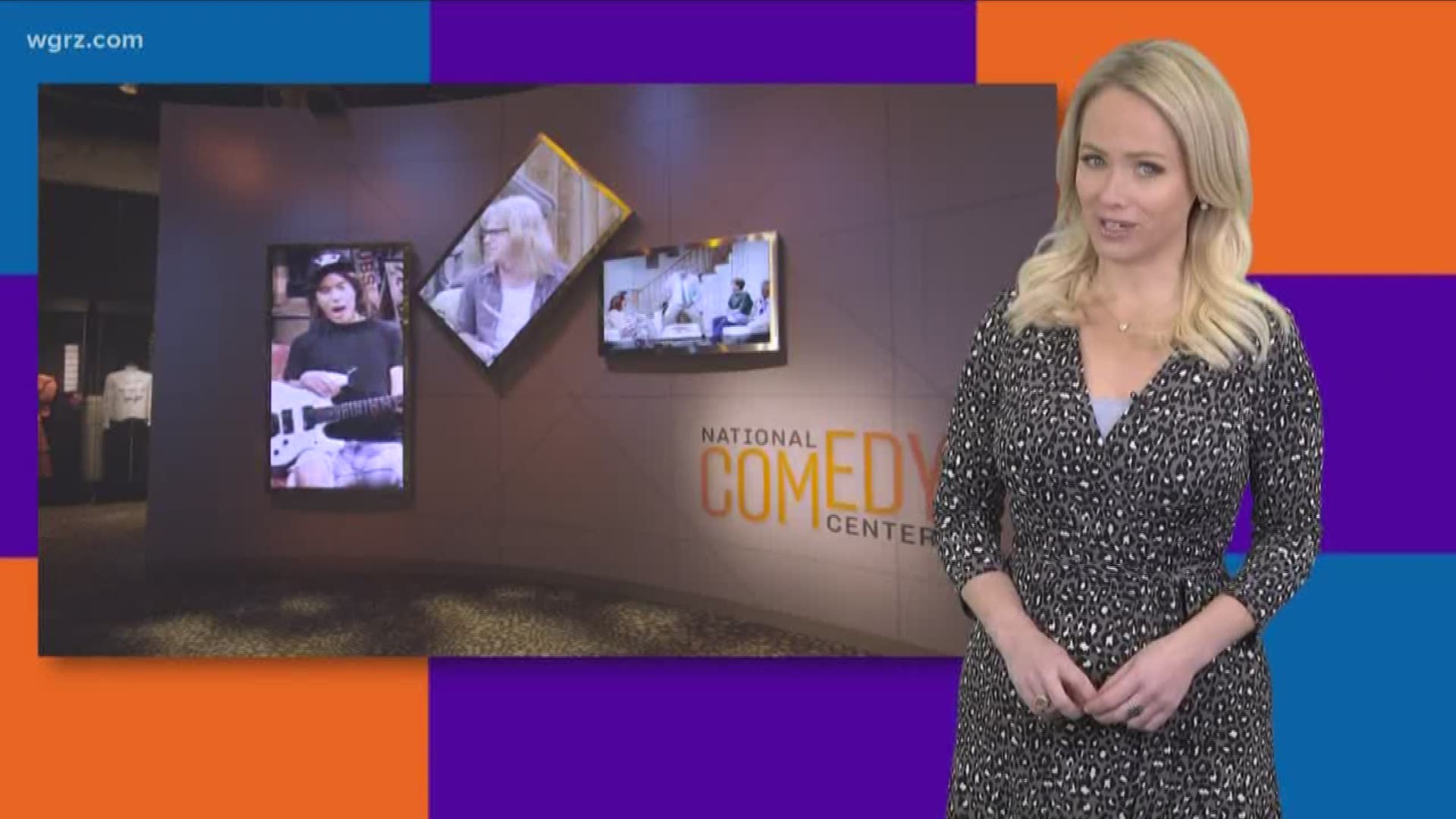