The day marks the anniversary of the first broadcast of the comedy legend's iconic show back in 1951. 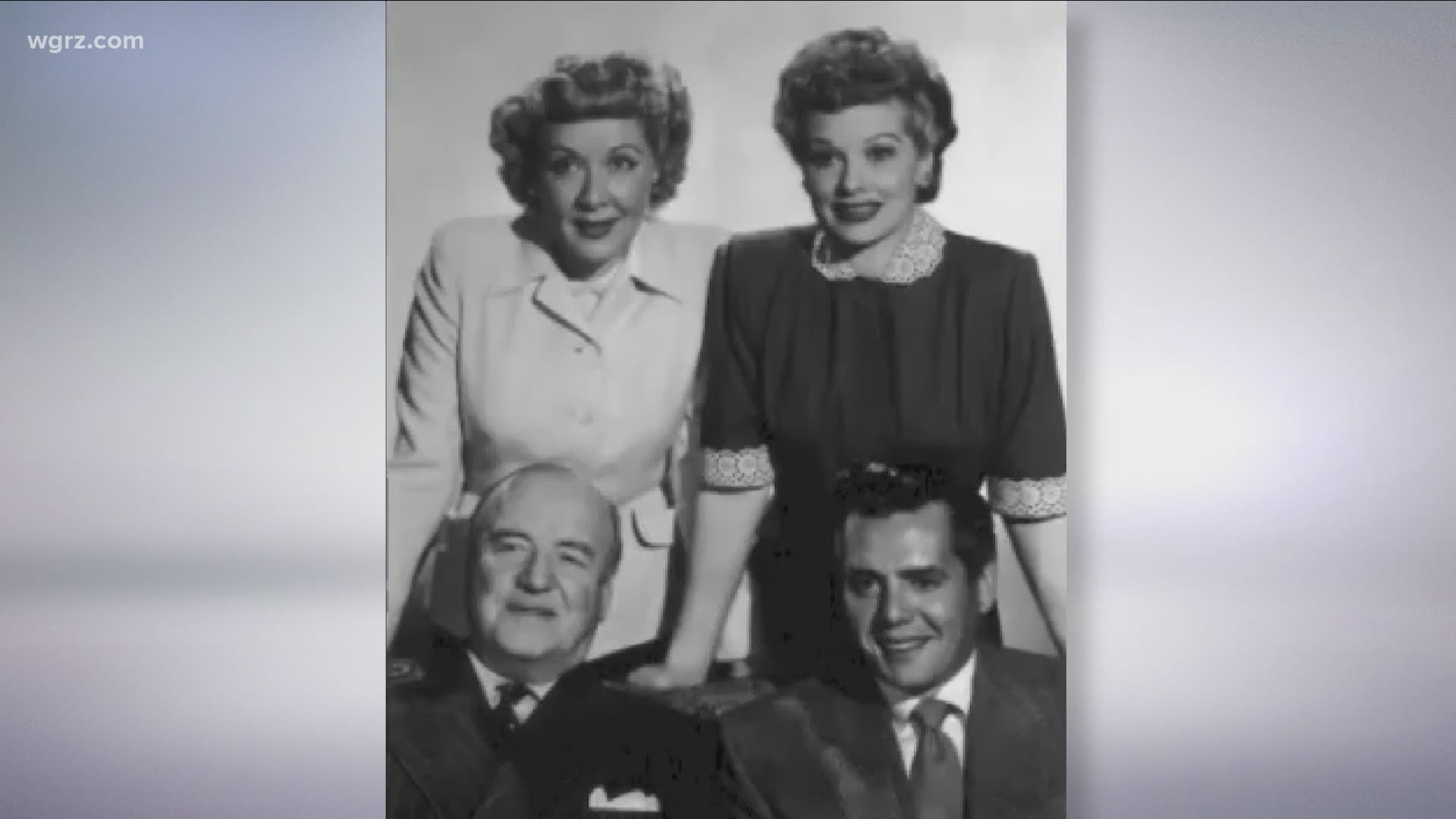 The National Comedy Center in Jamestown will hold several events to celebrate 'I Love Lucy Day'. It marks the anniversary of the first broadcast of the Celeron native's first epsisode of her iconic show.

An online trivia event, opening of a new museum gallery and launch of a newly enhanced 'LucyTown' driving tour are just some of the events the Center has in store.

Lucy Trivia is a free event that will feature classic moments from I Love Lucy episodes and special guest appearances by friends, family, including Emmy award-winning actress and Lucille Ball and Desi Arnaz’s daughter Lucie Arnaz. Click here to join in on the fun and test your knowledge of all things Lucy starting at 8 PM EST.

The new gallery celebrates 'Lucy in the Movies' and features a timeline of the actress's 90-plus films. The Comedy Center says it's the first of several galleries to debut in 2020 and 2021.

The 'Lucy Driving Tour' is newly launched online and takes visitors to significant and historic locations in the Jamestown area that represent aspects of the famous red head's life and career, from her schools to her homes, to the now two Lucy statues.

The National Comedy Center is open Thursdays through Mondays with a LaughSafe health and safety program in place to ensure a worry-free, touch-free experience for everyone.