Speculation abounds as to the nature of 'booms,' which some residents say have shaken their homes. 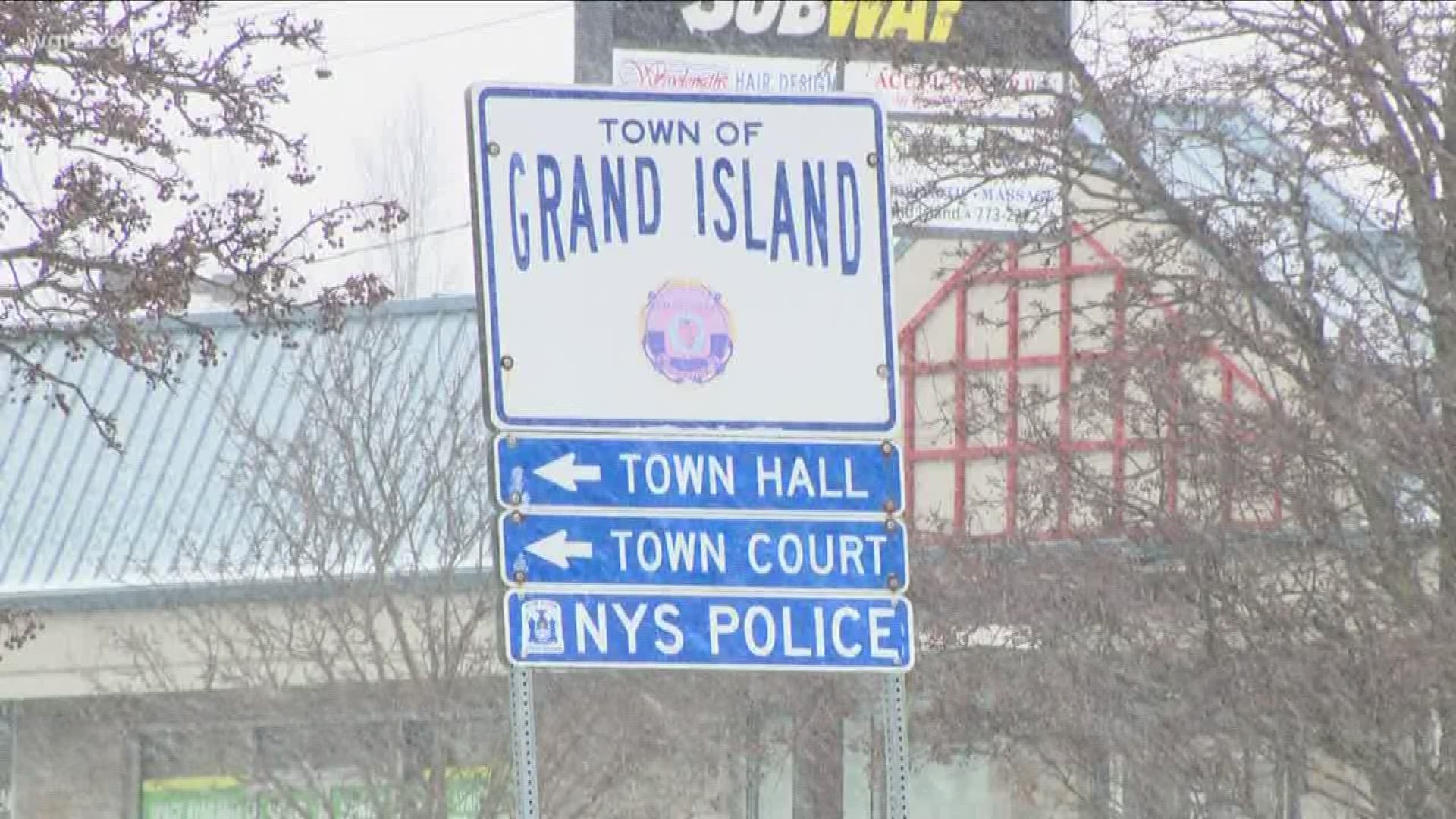 GRAND ISLAND, N.Y. — According to several of its residents, Grand Island is booming.

But not in a way that its Chamber of Commerce may want to boast about.

Over the past several months a growing number of residents have reported hearing loud, explosive-type sounds.

In some cases they report the “booms” to be so loud as to shake homes.

The noises have been reported at all hours, on different days of the week, with no seeming consistency.

While there is much speculation on social media, including the Facebook page Grand Ideas for Grand Island, a definitive answer has so far escaped authorities.

According to Deputy Highway Superintendent Dick Crawford, the noises are literally shaking people up.

“These booms have certainly had some people concerned about wanting to get to the bottom if it,” Crawford told WGRZ-TV. “When that kind of a boom goes off with a noise that goes through your house, shakes your windows, rattles your glasses and your molars … you want some answers.”

"The Erie County Sheriff's Office, which handles the bulk of police calls on Grand Island, so far has none. However, its spokesperson acknowledges thy have fielded several on the topic, and say people can continue to make reports through the sheriff's non-emergency number.

“I've heard it several times," said Crawford, who noted the most recent occurrence was during a meeting of the Grand Island Town Board.

“I was sitting at the town board meeting Monday and all of the sudden there was a loud boom. Everybody just paused for a second and looked at the windows …and you think to yourself … my gosh, what was that?"

RELATED: State proposal would raise tolls for those without E-ZPass