Myles Carter officially announced his candidacy for Erie County Sheriff on Monday at a press conference in the City of Buffalo. 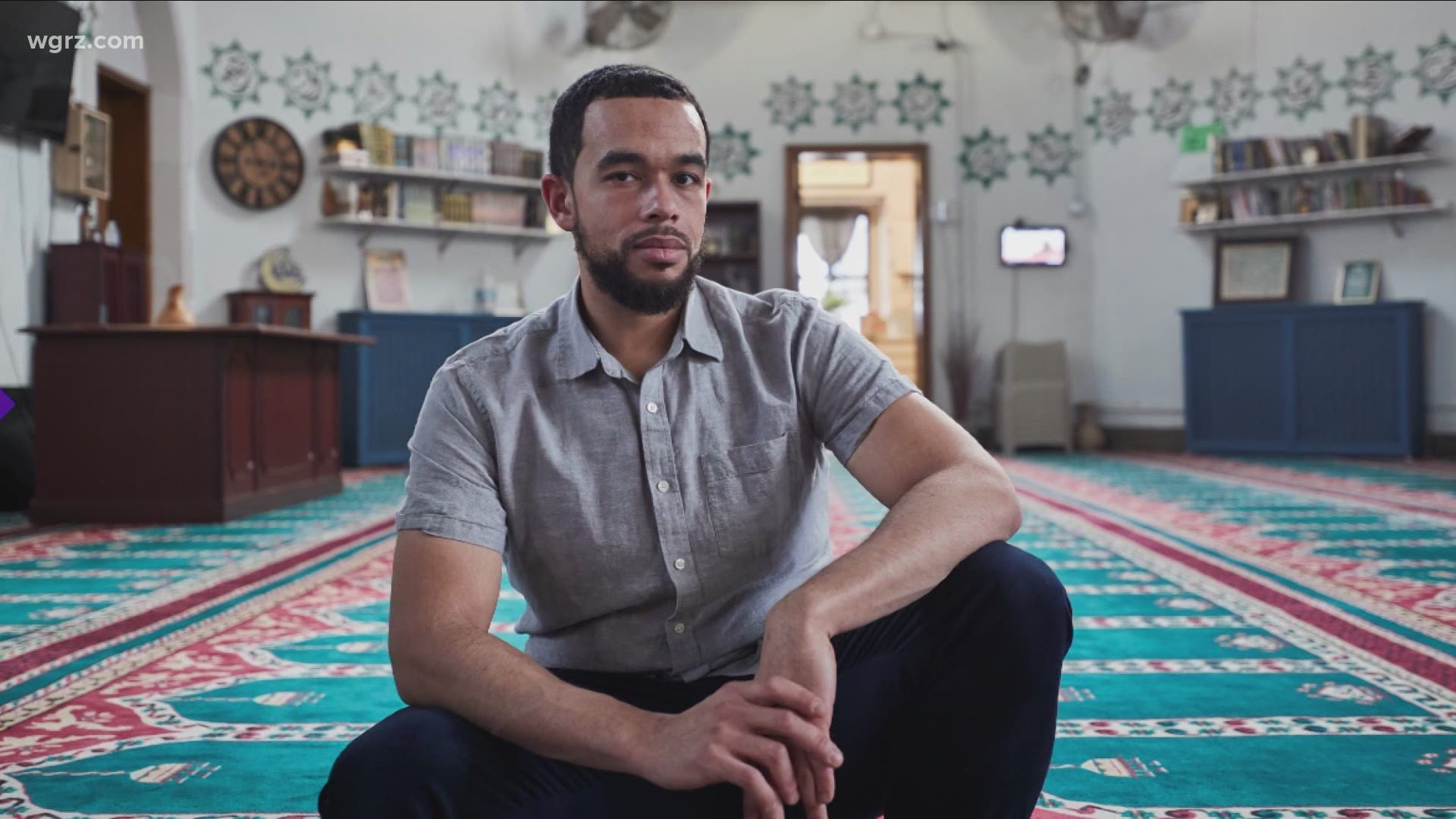 BUFFALO, N.Y. — Myles Carter officially announced his candidacy for Erie County Sheriff on Monday at a press conference in the City of Buffalo.

In a press release to 2 On Your Side, Carter says the position is typically held by career law enforcement; however, he believes the way things have been done are not working and thinks a new perspective could lead to meaningful change.

Part of Carter's platform is to focus on jail spending on programs such as drug abuse/addition, mental health, social work and skills training. He also proposes having the Erie County Sheriff's Office adopt Cariol's Law, the HALT Solitary bill and reduce unnecessary costs.

The release reads in part, "NY bail reform legislation has greatly reduced the number of incarcerated individuals at the Erie County jails, the state is making cuts to incarceration while Erie County continues to spend the same year over year. Myles asserts the county jails are overstaffed and accounting for massive amount of waste in hourly and overtime pay, and he will begin measures to right size county spending in these areas."

Carter is an entrepreneur, community leader and a father of five. He is also a longtime resident of Erie County; he graduated from Amherst Central High School and Medaille College with a bachelor's degree in business administration.