A 12-year-old girl heads to Nice International Film Festival, and she's excited. "It's nice to be a part of something big in Buffalo," that's now being watched in France. 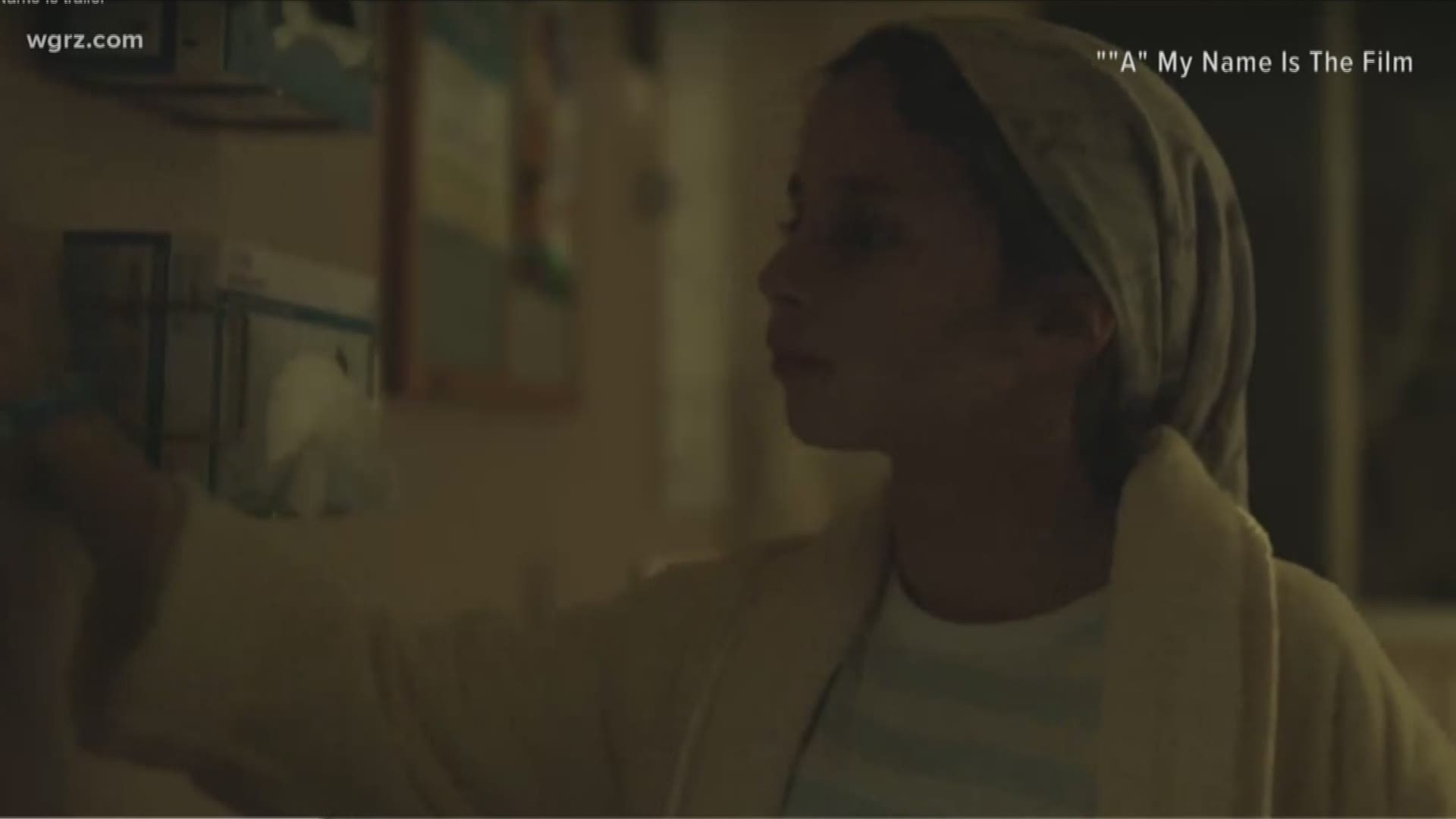 BUFFALO, N.Y. — Mya Miller is only 12, and she's up for an international award.

The Charter School for Applied Technology seventh-grade student was nominated for Best Supporting Actress in a Short Film in the Nice International Film Festival.

The short indie film is called "A" My Name Is the Film. This is a story about a young girl with early stage cancer who has a late night adventure in the hospital that culminates in the consideration of her mortality. Mya plays her friend and hospital mate, Scarlet.

The movie was shot at DeGraff Hospital on a vacant floor.

"I am grateful that I got a part in it and there are so many people that auditioned. I can't believe I got the role, and it's nice to be a part of something big in Buffalo.

Mya is a high honors student with aspirations to be a lawyer or an actress.

Her acting credits are growing. She was Ursula in "Little Mermaid: The Reversal" and Kaa in "The Jungle Book." She was most recently cast as a bullied student in a commercial for "Bandage Control," directed by Christina Cares, highlighting the impact of childhood trauma on mental health.

Mya is talented in the visual arts. She was  "Artist of the Year" at the Boys & Girls Club of the Northtowns for her painting and sketching.

'A Quiet Place 2' to be filmed in Western New York

East Aurora getting into Christmas spirit to film movie