Police said a suspect is in custody from an overnight incident on Morgan Street. 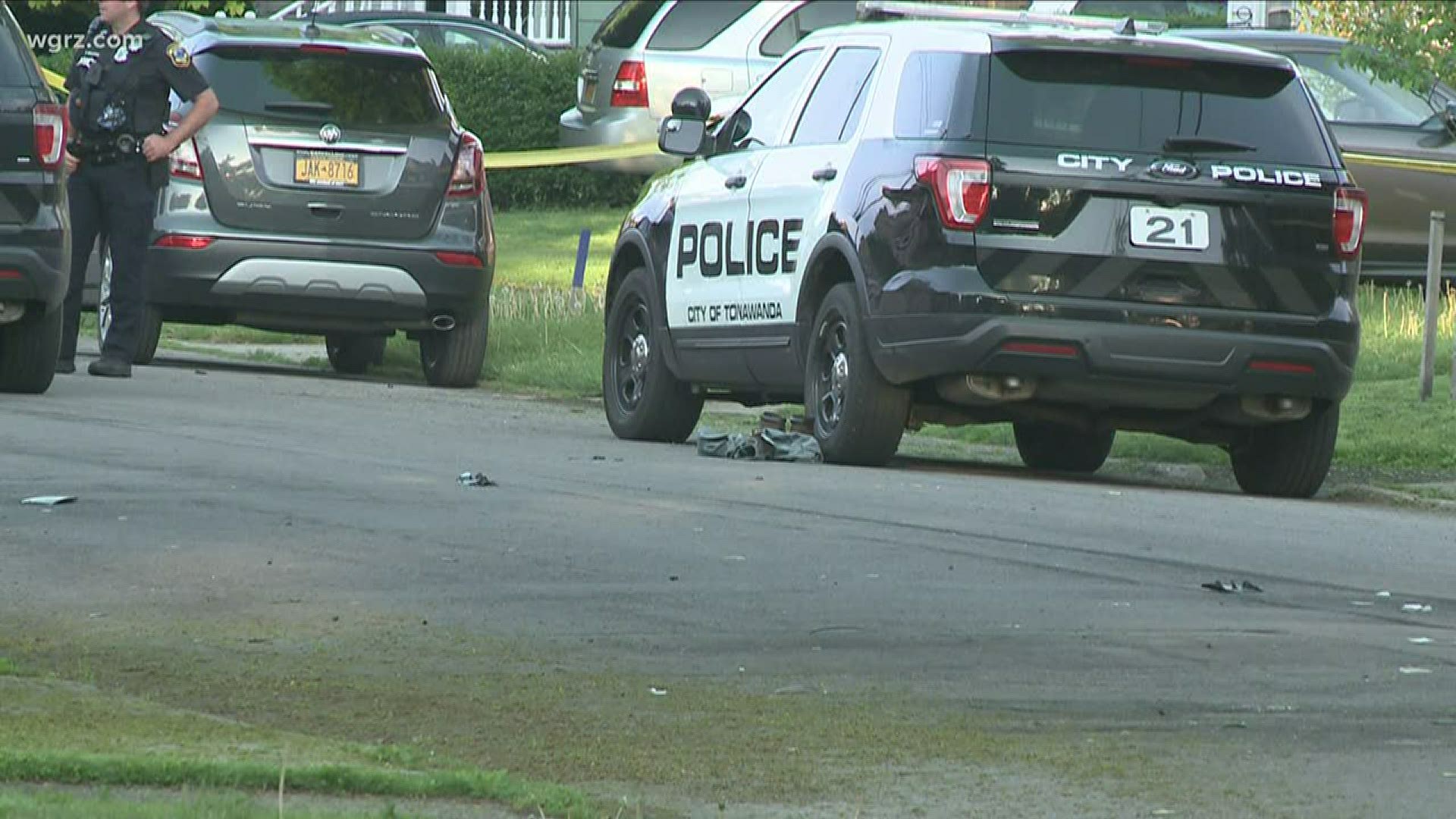 TONAWANDA, N.Y. — City of Tonawanda Police say the officer shot multiple times Tuesday morning on Morgan Street near Clinton Park is expected to be OK.  A suspect is in custody.

The officer, identified by police, is Detective David Ljiljanich. Ljiljanich is a 19-year veteran of the force, who was also a DARE officer in local schools. Ljiljanich was shot at 209 Morgan Street and is currently being treated at ECMC.

Captain Fred Foels said the incident started when police responded to a report of a drive-by shooting on Morgan Street around 1 a.m.  As officers were at the scene, they noticed a man milling around nearby and asked to speak to him, according to Foels.

According to police, the suspect said he needed to go inside his home for a moment first. When he came out, they say he was armed and started shooting.

The officer was hit twice in his vest and twice in his backside. Captain Foels, who was at the scene, said he managed to grab the officer and pull him to safety.

The suspect took off in his car with officers in pursuit, police said.  A patrol car managed to ram the suspect's vehicle near the intersection of Kohler and Morgan, which is where the suspect was taken into custody. The officer in the vehicle suffered a broken wrist as a result of the collision.

Just before 6 p.m. on Tuesday authorities finally reopened Morgan Street from Kohler Street to Bouck Street after having it closed to traffic for 17 during their investigation. 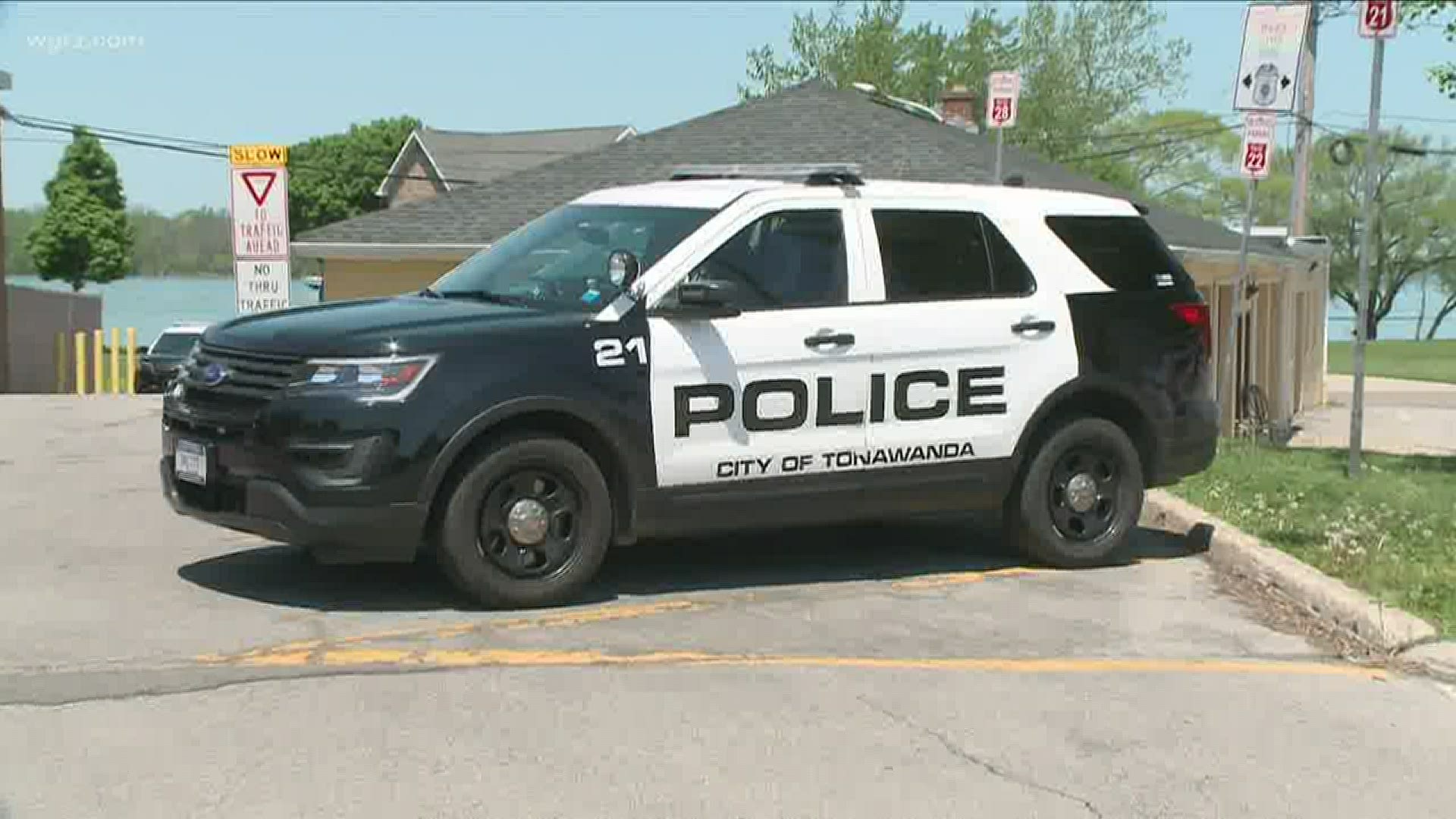 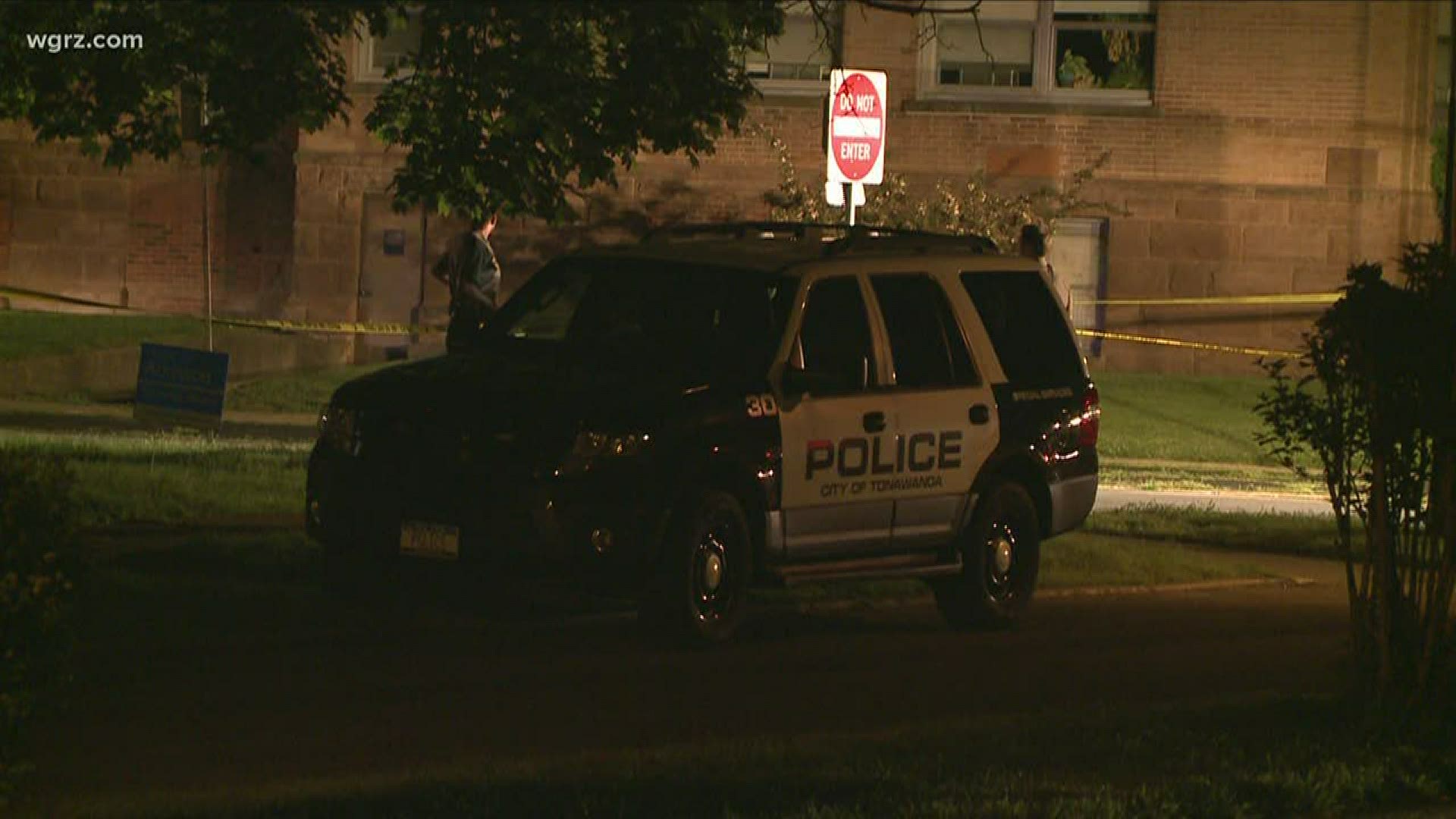